There were rumors circulating about Walmart asking customers not to use cash, now it's an official ask. 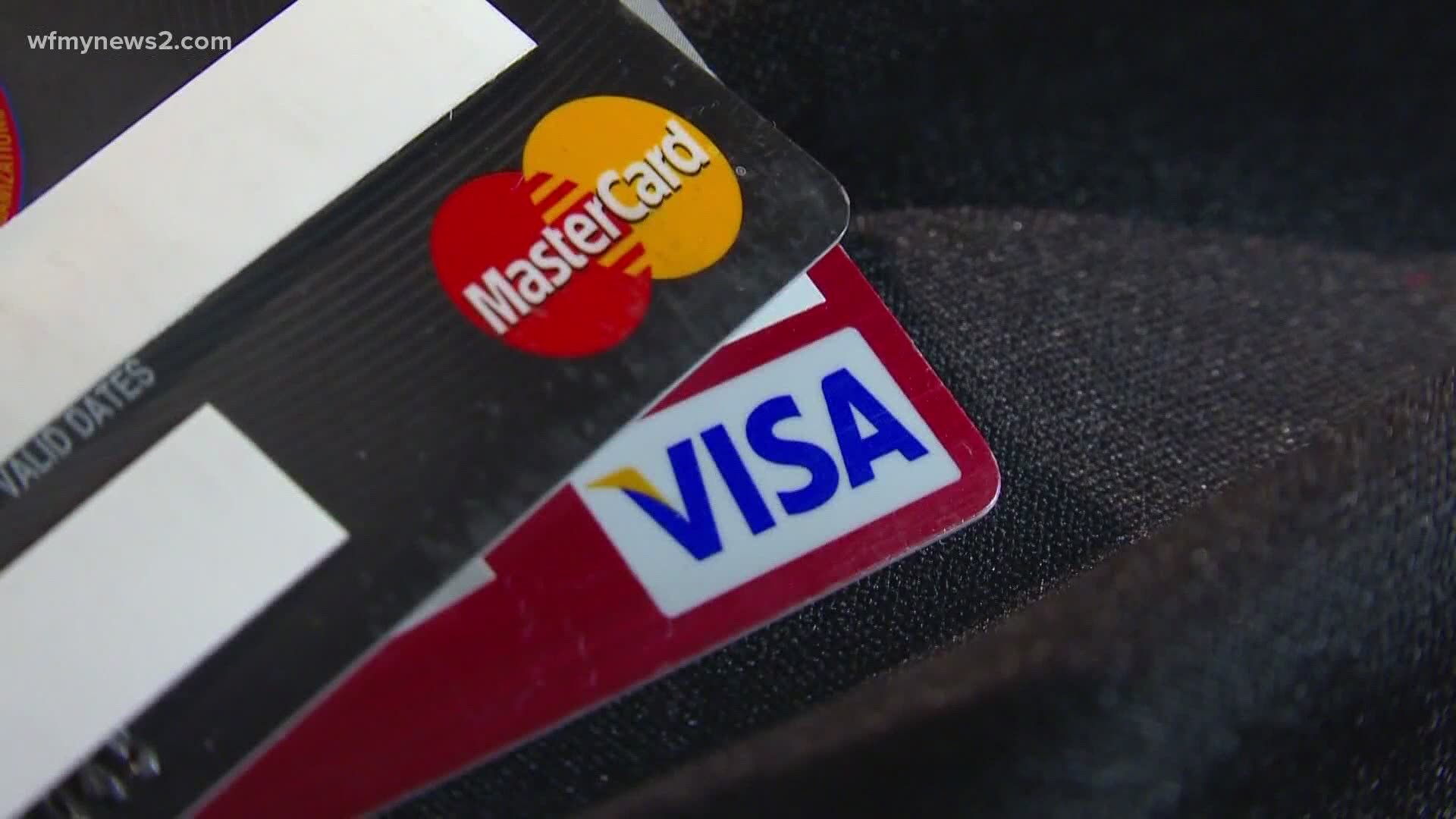 There’s more. This week, Walmart is changing up how you pay your bill.  You can still use cash, but Walmart is asking customers to pay with credit or debit cards when possible. Here's a statement from Walmart Spokesperson Avani Dudhia:

“Like most retailers, we're experiencing the effects of the nation-wide coin shortage. We're asking customers to pay with card or use correct change when possible if they need to pay with cash.”

In case you missed it,  2 Wants To Know talked about the coin shortage last week after a Rockingham County woman emailed us saying she wasn’t allowed to use cash at the Reidsville Walmart unless she had exact change or was willing to round her bill up.

RELATED: Exact change only? Why retailers are having a hard time and need your coins.

Why the coin shortage? It’s a simple equation really.

Retailers were shut down, the circulation of coins was cut.
Add to that the US Mint had to cut production of new coins because of staffing changes due to COVID-19.
And add to that, the Federal Reserve put limits on how much change banks would be given.

This coin shortage won’t last forever. The Walmart spokesperson says their issues won’t either. But in the meantime, you’re being asked to “charge it”.

RELATED: Apple may owe you $25 for slowing down your older iPhone

RELATED: Three reasons to file your taxes by today's deadline