Cheney woman, family members victims of unemployment fraud within days of each other

An employee with Crime Check told her that she had fielded 200 calls related to unemployment identity theft in one day. 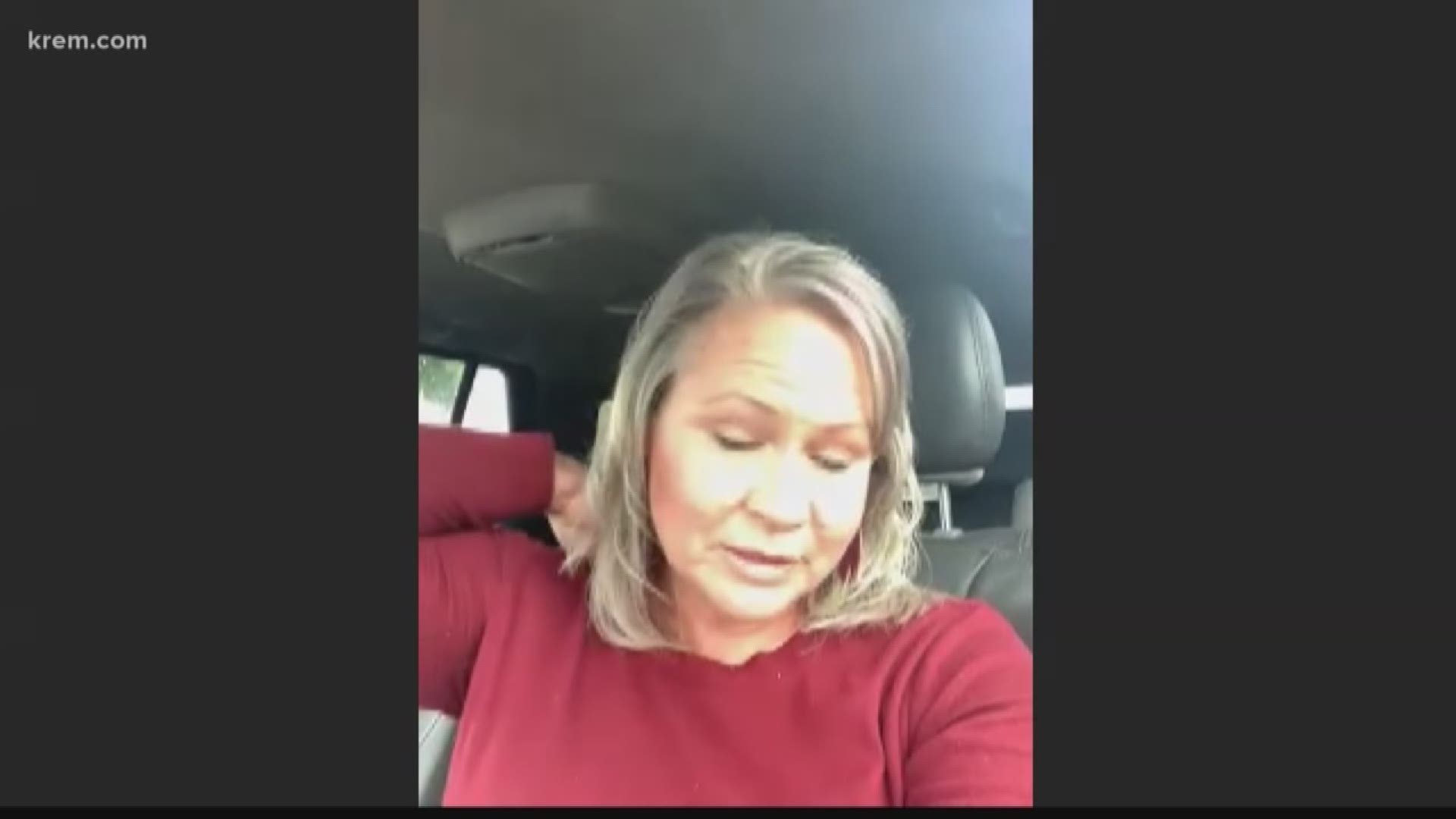 SPOKANE, Wash. — When Bridget Mayfield checked her mailbox on Wednesday evening, she found a letter confirming her application for unemployment benefits in Washington.

But Mayfield is still employed and had never applied for benefits.

“We almost expected it because a few days before my brother-in-law got the same letter and then about an hour before, my sister had called me and said, ‘Oh it happened to me, too,'" Mayfield, who lives in Cheney, said.

Washington state's Employment Security Department (ESD) announced on Thursday that it would be halting payments for one to two days amid a rise in fraud attempts.

ESD Commissioner Suzi LeVine said the department has seen a "significant rise" in reports of imposter fraud since the start of May and particularly in the past week. She clarified that ESD has not had a breach of its system and data has not been taken from the agency.

“I did get a hold of someone at Employment Security and she sounded very tired because I think she had been taking the same call all day, and [she] just referred me to the website to report it there," Mayfield said.

The Spokane Police Department reported on Wednesday that there has been a recent surge in local identity theft reports involving unemployment claims, including 18 reports within the city limits in one day and another 32 in Spokane County.

Mayfield is one of several people who have reached out to KREM to report letters confirming their applications for unemployment benefits when they did not apply for them.

Police advised those who are victims of fraud to call Crime Check at 509-456-2233 to report it, and check in with credit bureaus to ensure their information has not been compromised. Mayfield, who works as a software programmer and photographer, took both of those steps.

The person who answered Mayfield's Crime Check call reported an influx of calls related to the same issue, she said.

“It was like 2 o’clock yesterday afternoon and she [the employee] said she had fielded over 200 of the same calls that day," Mayfield added.

For most of Thursday, Mayfield made sure her fraud alerts were active and changed all of her passwords on different accounts.

“I lost a full day of work basically. Luckily, I work from home," she said.

The unemployment office is seeing victims' personal information that has been stolen from another source, including massive external data breaches like the Equifax breach, Levine said. That information is then used by criminals to apply for benefits and attempt to route payments into their own bank accounts.

Her brother-in-law, however, found out that his information was stolen from the Equifax breach.

One week after receiving notification about the fraudulent claim, Mayfield's brother-in-law was laid off from his job.

"And so now, he’s trying to work through not only getting the fraud cleared up, but also now trying to get unemployment with somebody already having filed in his name," she said. "It's more hoops that he's going to have to jump through now."

Mayfield's advice to other people during this time is simple: vigilance and awareness.

She also expressed disappointment about scammers who are taking advantage of the situation at hand.

“At a time like this, it’s just crazy that all of this money that people need is going to the wrong people," she said.

RELATED: Unemployment fraud, identity theft on the rise in Washington

RELATED: Beware of these top scams around coronavirus and money, jobs, and health

Here are some additional steps to take and resources to learn more if you believe your identity has been stolen: 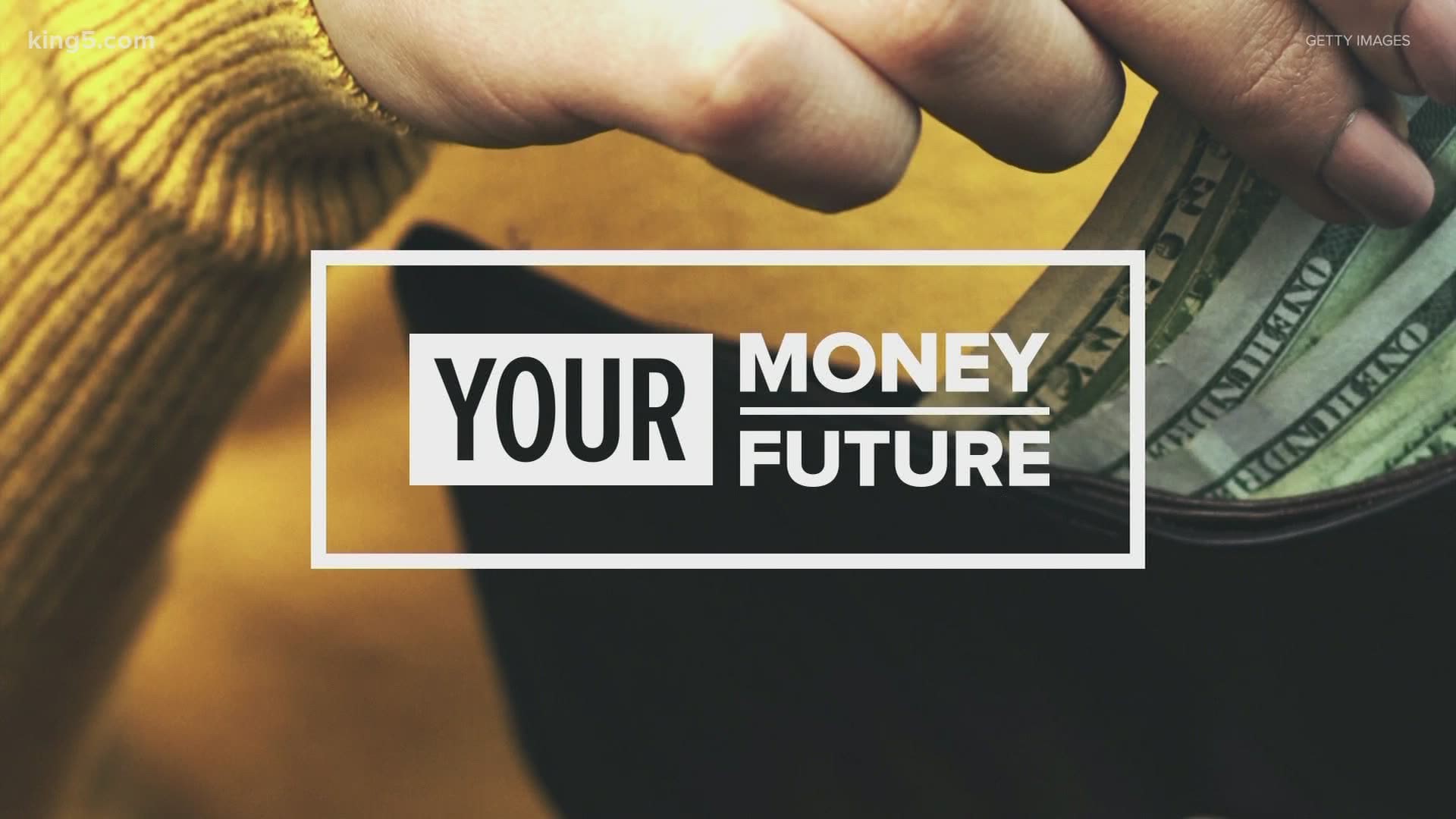