Idaho teen says he made $35k in 4 days plowing Seattle

Eighteen-year-old David Holston from Coeur d'Alene, Idaho, says he put an ad on Craigslist when the snowstorm in Seattle started and his phone rang constantly. 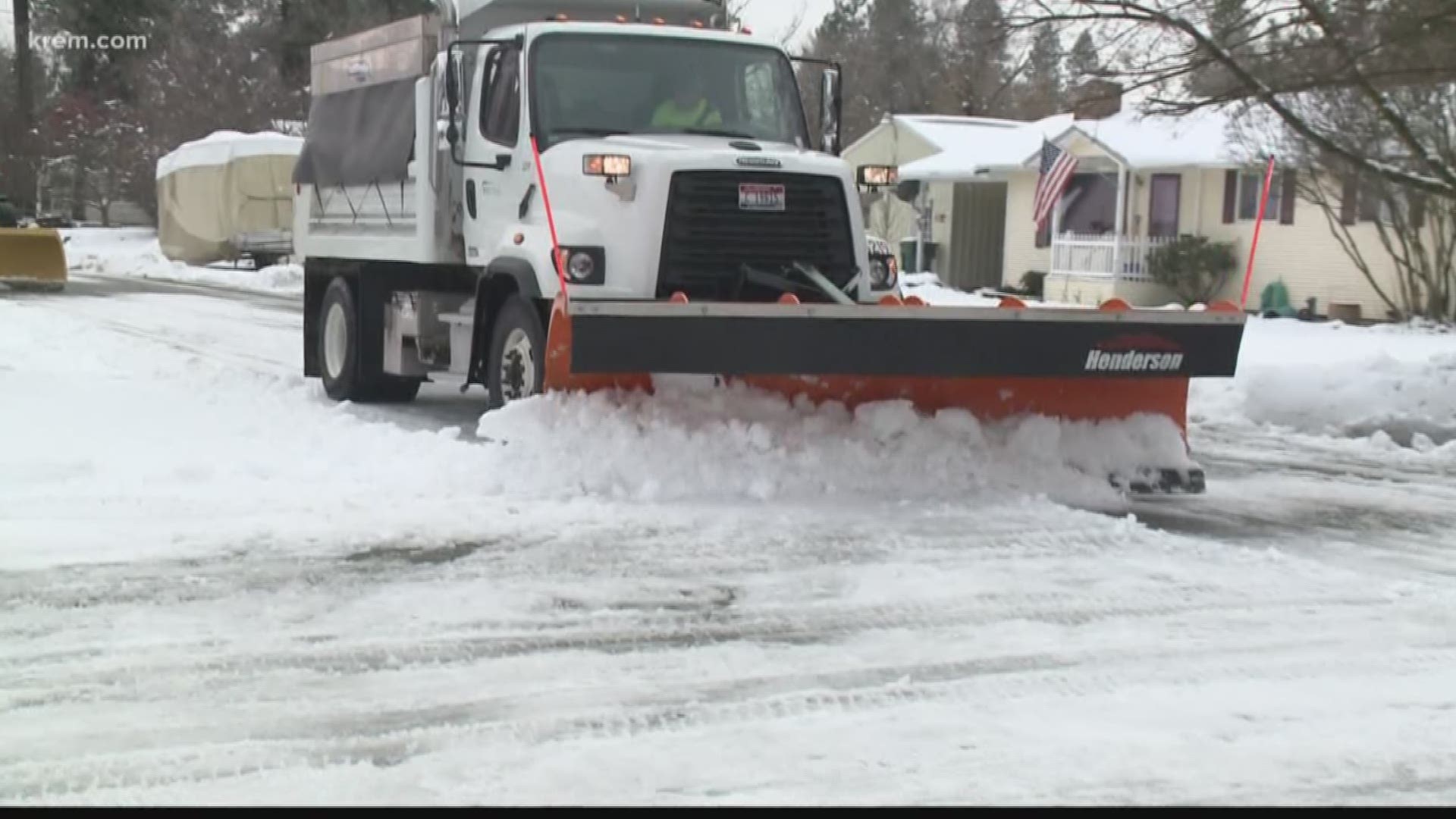 COEUR D'ALENE, Idaho — A northern Idaho teen says he made $35,000 in four days by charging as much as $750 an hour to plow during the early-February snowstorms in Seattle.

Eighteen-year-old David Holston owns a landscaping and snow plowing company in Coeur d'Alene, Idaho. He was visiting his mom in the Seattle area for her birthday, and he brought along his plowing equipment thanks to a friend's suggestion.

Holston says he put an ad on Craigslist when the storm started, and his phone rang constantly.

By comparison, most websites like Homeadvisor.com put the average snow removal hourly cost at about $110, ranging from as low as $30 an hour to as high as $400 an hour.

Holston says his customers didn't seem to mind the price but were just glad to have someone to plow.