A recent report found that the tragic death of a Spokane dog was likely caused by stray voltage from a decades-old sidewalk heating system. 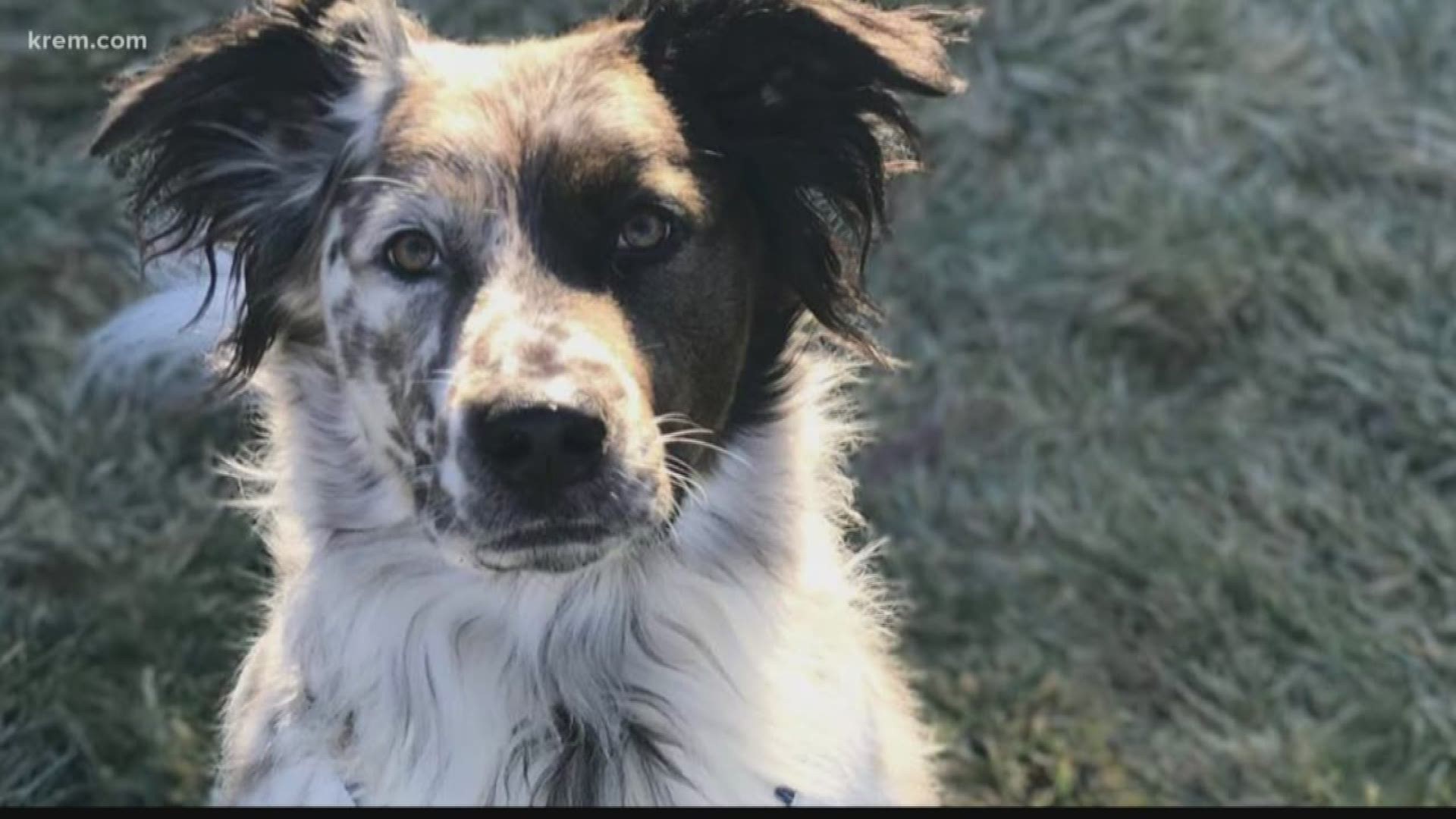 A recent report found that the tragic death of a Spokane dog was likely caused by stray voltage from a decades-old sidewalk heating system.

The accident has caused several members of the Spokane City Council to begin working towards an ordinance aimed at preventing similar incidents.

The dog's name was Hank, and his owner, Zach Harper, vowed after Hank died to work to prevent similar accidents from happening again.

And several city council members listened to his calls for action. Council members Lori Kinnear, Karen Stratton, Kate Burke, and Breean Beggs have begun discussions to figure out what steps the council has the authority to take.

"Right now, we're reaching out to building services and city legal to find out what the space we can occupy [is] as far as this type of safety thing," Beggs said.

Harper said Tuesday that he emailed several people at the city on Friday, and heard back quickly.

"I would say within eight hours I had a response, so that was really impressive," he said.

New sidewalk heating systems have, per code, defense mechanisms against such stray voltage. Only the older systems are of concern here but those were installed before the safety requirements went into effect.

Beggs says the council cannot retroactively require businesses to meet the newer code, but there are likely other options.

"I believe we can put in safety measures. If you're going to actually operate something in the public right of way, it has to be safe for humans and animals," he said.

Beggs also believes the businesses see the need for changes and will be cooperative.

"I don't think there's going to be a big dispute on this. I'm sure anyone who has one of these has turned them off if they don't have those special shut-off switches," he said.

There's no collected database of where these old systems are, but Beggs said the city can go through permits and reach out to businesses to find out.

"I'm sure anyone who's an owner of downtown business property, just because of their insurance rates and liability, they are finding out," he said.

Right now, there is no concrete timeline for when an ordinance might actually get on the table.

"Hard to know until I get a report back from city legal and building services," Beggs said. "I don't think it's a complicated ordinance, but we just have to make sure we're in our legal lane to do it."

But, Harper says the speedy reaction from the council has given him hope.

"It made me feel like my message had been received and it was taken seriously," Harper said. "And that was exactly what I wanted through this process, was to get some attention, to gain some traction, and make some changes, and have the most positive outcome come from such a sad scenario."