Watch: Dolly Parton lights up the stage at the 2019 CMA Awards 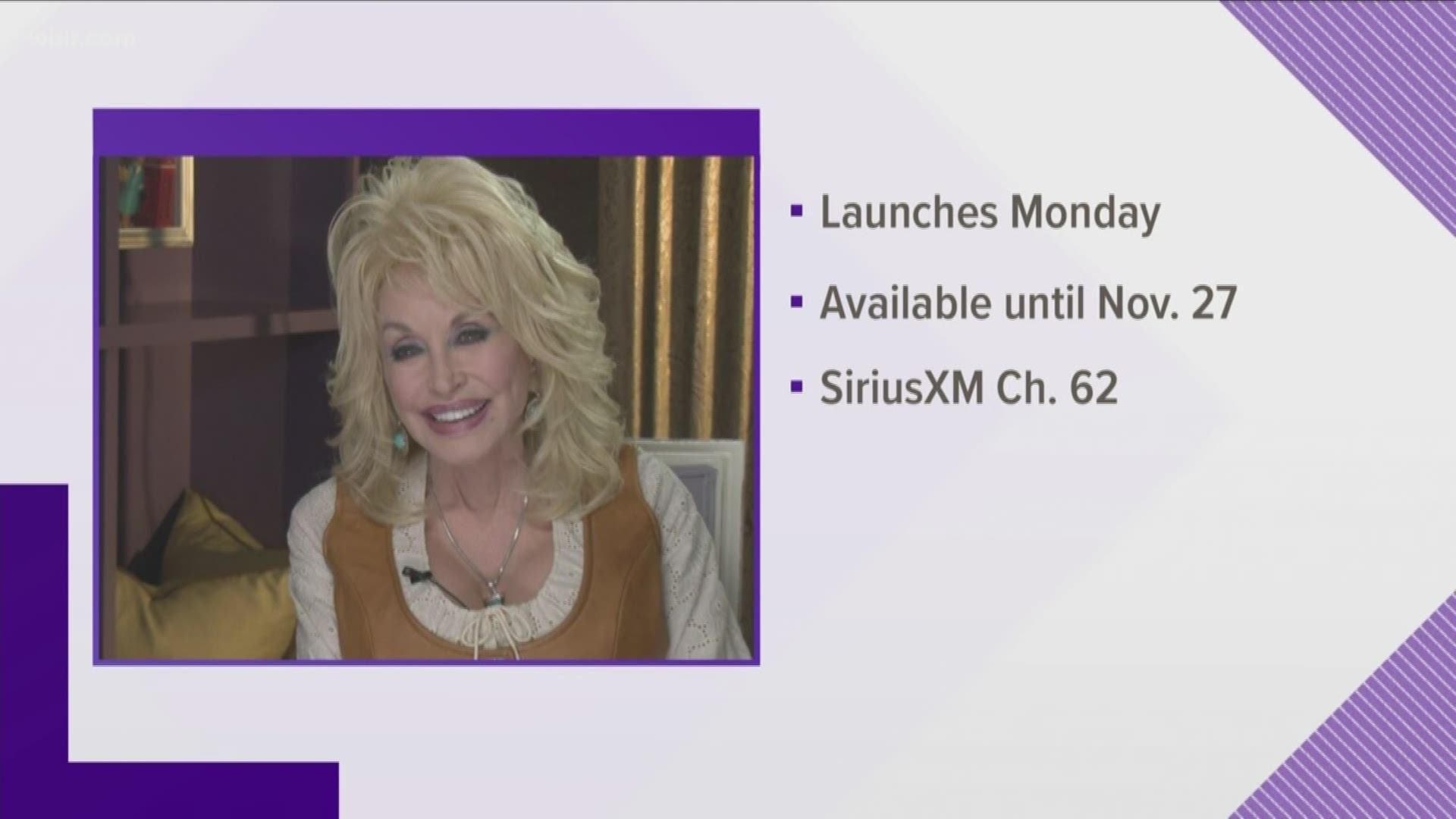 Country music's biggest night of the year just isn't complete without a glimpse of Sevierville's favorite daughter. On Wednesday night at the 2019 CMA Awards, people got more than just a glimpse -- Dolly commanded the stage from the start with co-hosts Reba McEntire and Carrie Underwood in a star-studded lineup of performers.

The opening performance was one for the history books as Dolly, Reba, Carrie, Terri Clark, Jennifer Nettles and many other female all-stars of country took the stage in a show-stopping musical medley for the women of country, starting off with Dolly's song 'Those Memories of You" before honoring the legendary Loretta Lynn:

Later on, she and for KING & COUNTRY brought the crowd to their feet with an amazing performance of 'God Only Knows.' Take a look:

RELATED: Dolly Parton joins 'for KING & COUNTRY' in a remix of their song 'God Only Knows'

Parton followed with a faith-filled performance 'There Was Jesus' with solo artist Zach Williams, and ended with her other new song 'Faith' with electronic dance duo Galantis.

You can check out more highlights and moments from the CMA Awards here.

RELATED: Dolly Parton dropped a new song & music video and it's everything you needed on this Friday