The institute is opening it's doors in Spokane to help those with ALS live a more comfortable life. 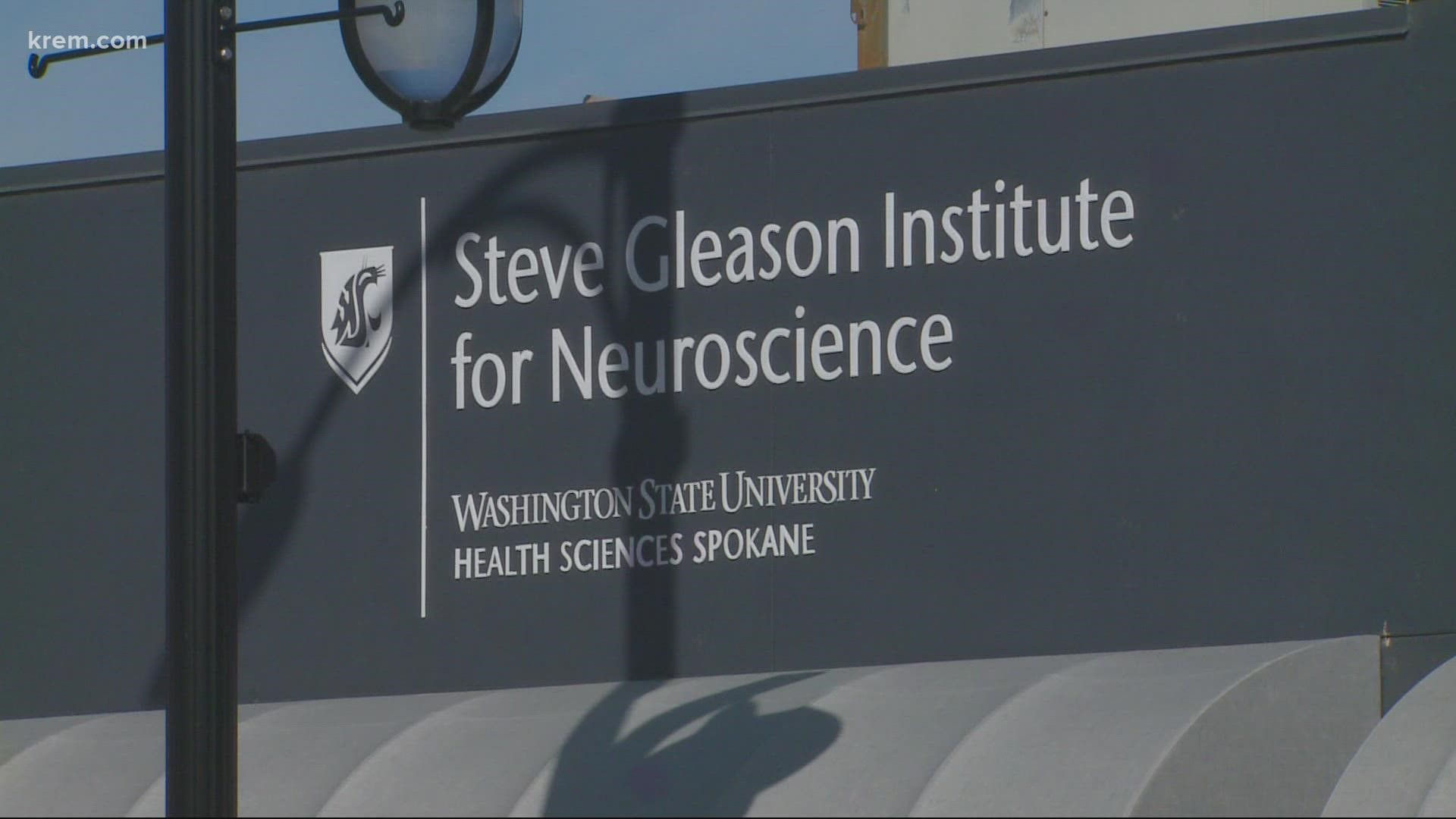 The unassuming gray building at the corner of Grant and Sprague Avenue houses some big ideas and life changing equipment. It’s an interactive center that features home automation products that can be controlled through voice or eyes. The center is also named after the former Washington State University and NFL player who also has ALS.

The center is helping patients like Mike Springer with basic tasks, like communication. His wife Linda and daughter Kim were by his side as they toured the new adaptive center.

“We want them to come here and have a safe environment and check this out,” a spokesperson said.

This technology being developed in the Inland Northwest has far reaching implications. For Mike and his family, those implications are close to home. A device that is developed to read hand movements was placed on Mike’s eyebrow, one of the only areas he can move. With a small twitch of an eyebrow, Mike can now communicate with him loved ones.

“This would give him back communication.  He could text his friends, he could know what’s going on in the world,” Springer said.

The adaptive center is part of the Steve Gleason rally call to live life beyond limitations and for people like Mike to do what was once impossible.