Christmas in Spokane: 10 ways I overdid the holidays

The entire month of December is self-imposed chaos gaining momentum until Christmas Day. But I wouldn’t have it any other way. 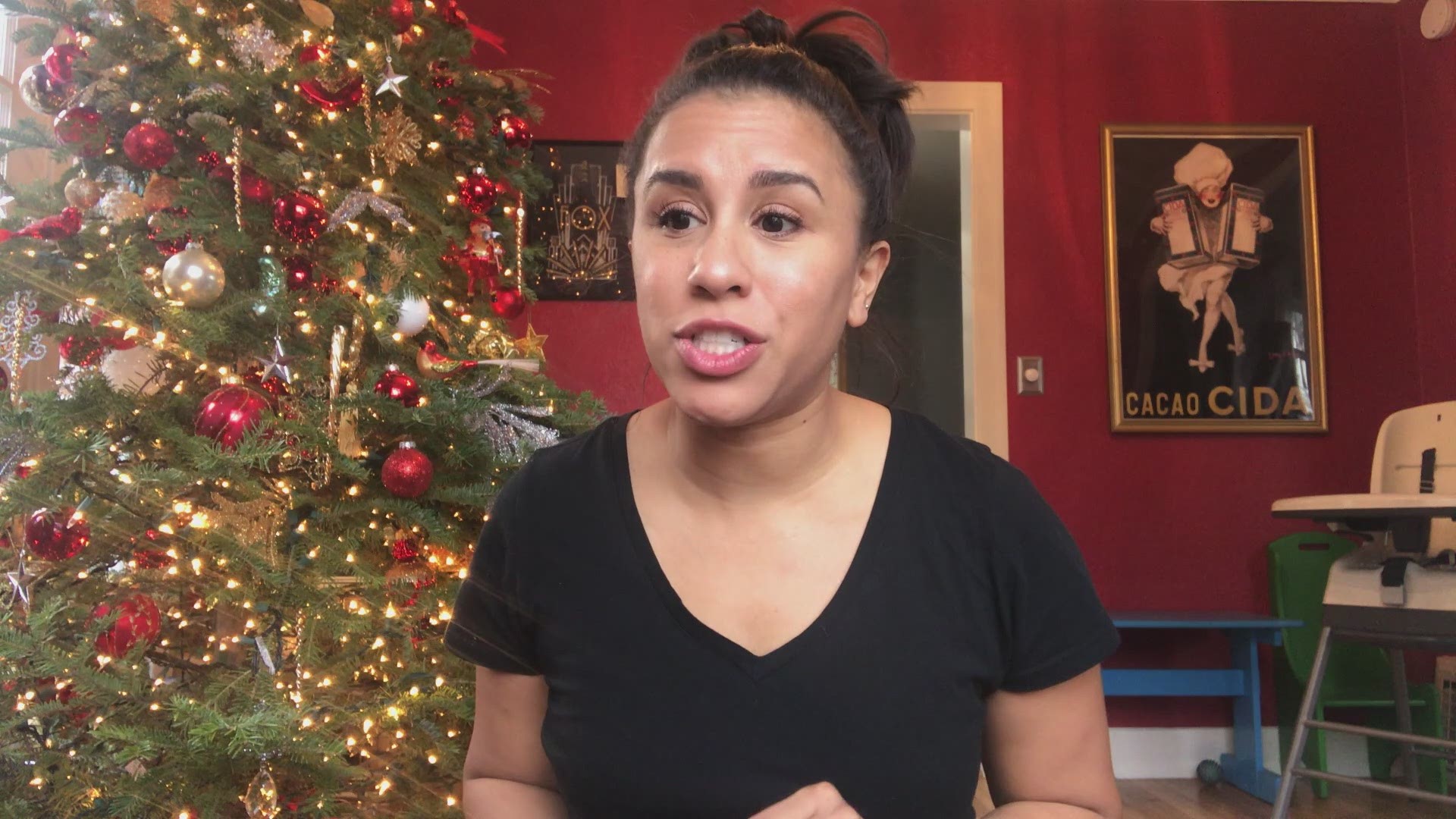 'Tis the season for taking on too much.

Almost every mom I spoke to this Christmas echoed the same sentiment, “I signed myself up for too much.”

Don’t feel bad for us though. It’s all self imposed as we try and make everything magical.

But… it’s all a little much.

So if this all sounds familiar, don’t stress. You didn’t come up short this Christmas. You’re just a mom who likes to do “too much.”

Here’s a roundup of how I let Christmas get out of hand:

From homemade gifts to random art, December was filled with crafts found on Pinterest. Nothing turned out as planned.

It’s a holiday staple and I received a lot of “help” this year from tiny hands.

Christmas brings variety to Spokane. How could we miss that? We've visited three different Santas, Christmas Tree Elegance, the lights at Manito Park and the Christmas lights by Sacred Heart twice. 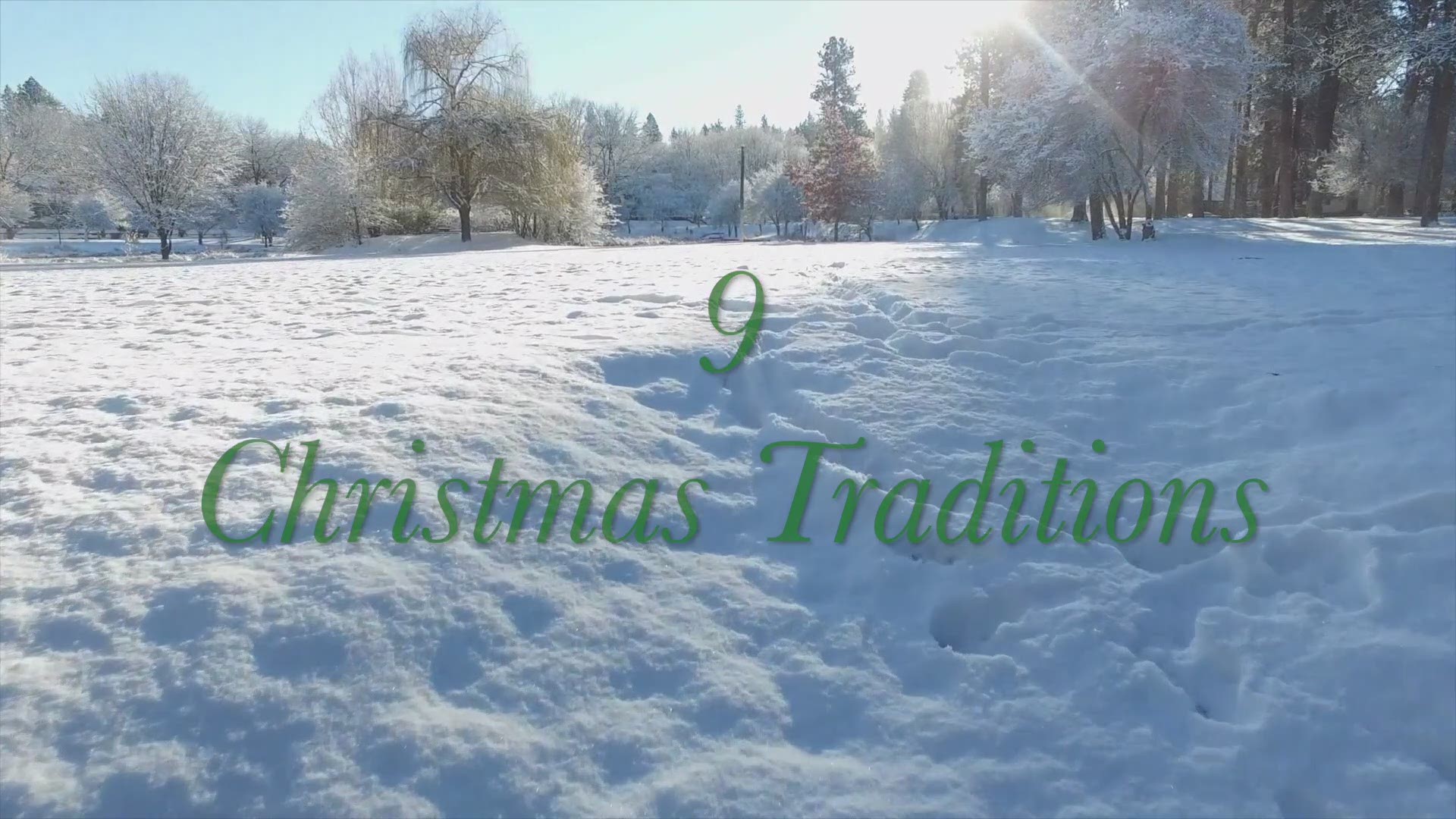 No big deal. We jammed in a road trip from Spokane to Seattle right before Christmas. It was spontaneous. So it wasn't shocking that one of my kids didn't have shoes when we arrived in Seattle.

It’s an extension of #1, more crafting but with candy. It was a holiday must for a two-year-old.

6. Asking my husband to play Santa

We traveled around Spokane with our family surprising friends with a visit from Santa. It's a tradition my great-aunt and uncle started.

Our elf arrived almost two weeks late. (I forgot all about him.) But once he arrived, the Elf on the Shelf scramble consumed our evenings.

One toddler, a nearly 90 minute Christmas Eve Mass and one giant bag of gummy bears. What could go wrong?

We survived Mass, barely. Then returned home to watch a toddler get sick next to the Christmas tree.

My kids crashed hard once all of the presents were open. How do you know their exhausted? Answer: when they slowly pass out in the middle of the chaos on top of a Sit ’n Spin.