Strahan was killed in 2017 after a student opened fire at Freeman High School. Three other students were injured. 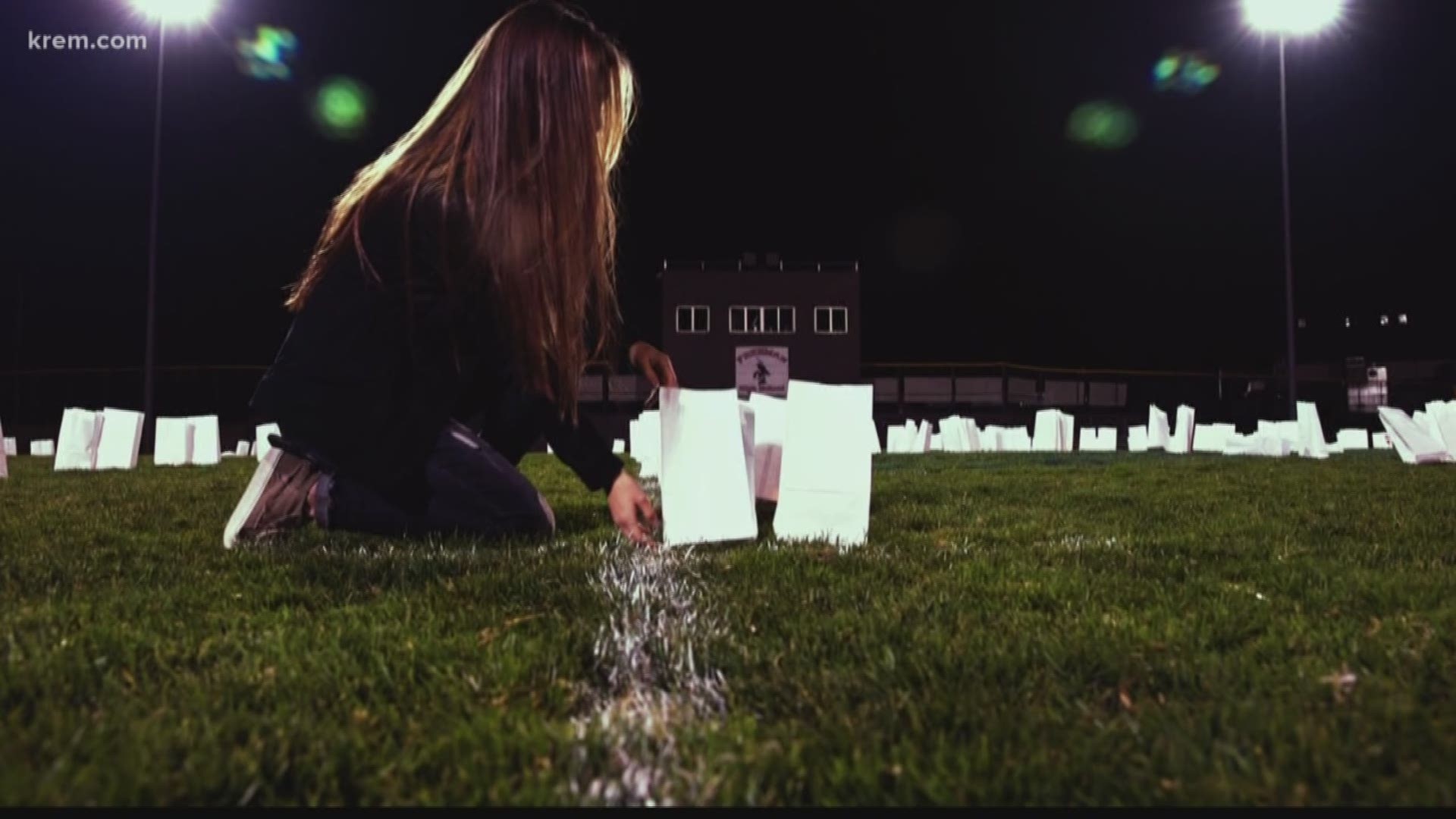 Strahan was killed in 2017 after a student opened fire at Freeman High School. Three other students were injured.

"Remember You," written by local Central Valley High School student Jena Rhys, has been turned into a music video that has taken about a year-and-a-half to put together.

The original song has been well received by the Strahan family and many in the Freeman community.

Some of the special scenes of the music video were filmed on the Freeman High School football field with permission from the principal.

Rhys said the experience, especially at the high school, is one she will not forget.

1 / 5
Shaun Springer
A local high school student is preparing to release a music video in honor of Sam Strahan. Strahan was killed in 2017 after a student opened fire at Freeman High School. Three other students were injured.

The song was also released on iTunes and any proceeds will go to a Freeman High School fund to help students and families affected by the tragedy. 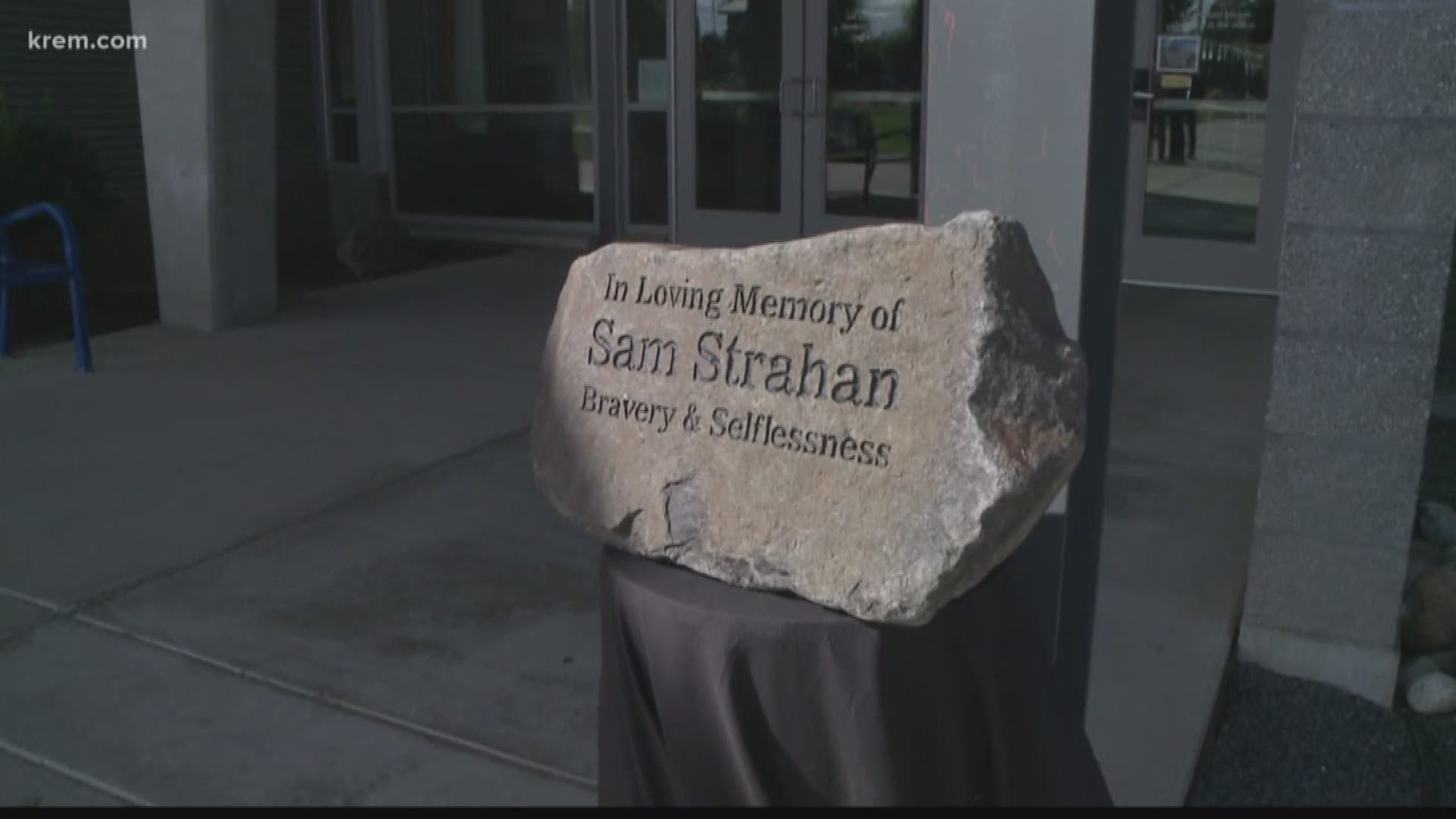