Webster earned the title of champion in Hallmark Drama's "Christmas Cookie Matchup," and nabbed the grand prize on a Food Network show in 2018. 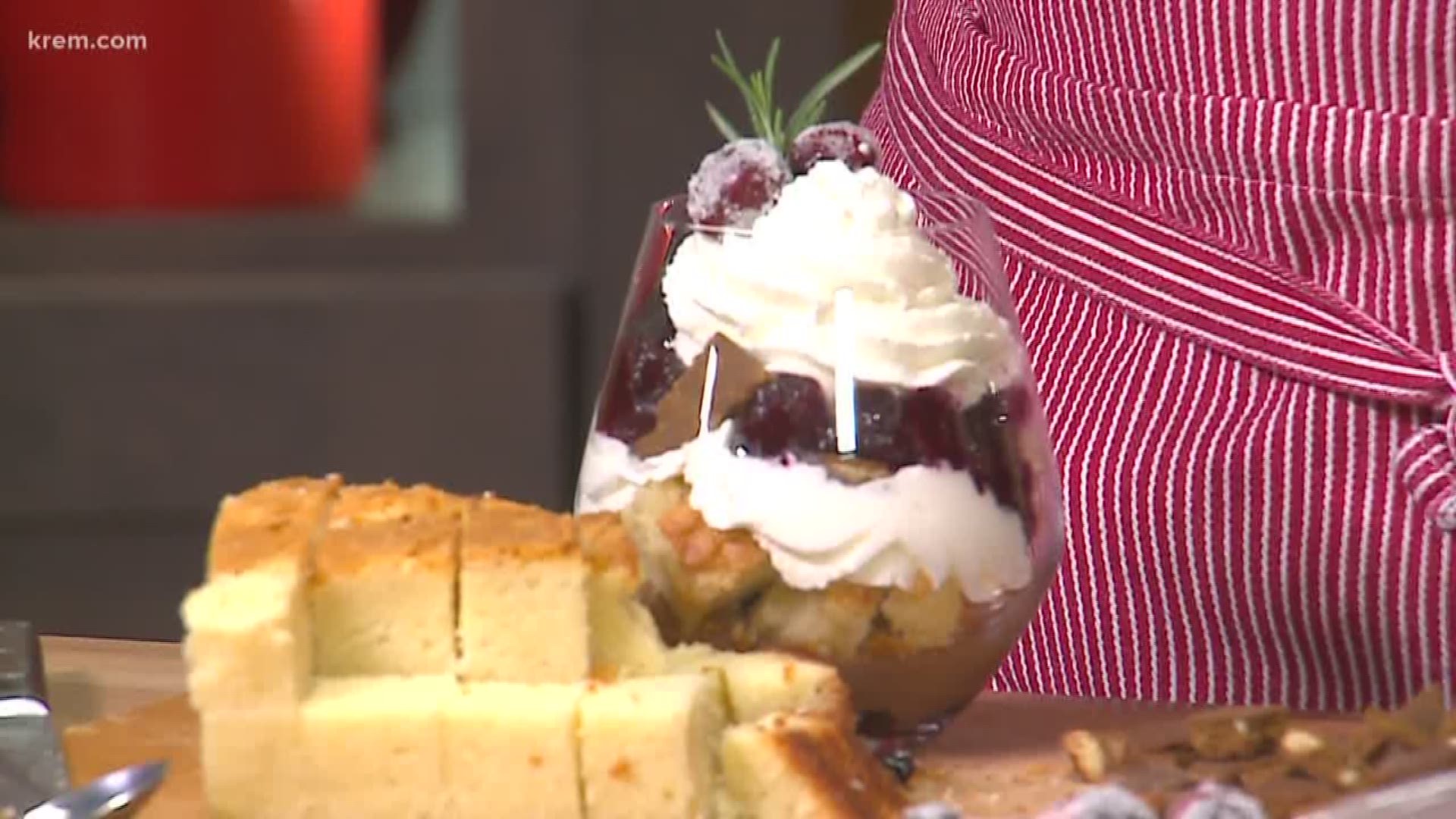 Webster earned the title of champion on Hallmark Drama's first ever-baking competition, "Christmas Cookie Matchup," in November 2019. He is a Sysco business consultant who has worked in the food industry for more than 18 years. In November 2018, he nabbed the grand prize of $10,000 on Food Network’s “Christmas Cookie Challenge” alongside Spokane baker Amber Stout.

A Kickstarter campaign created to fund Rind and Wheat, Webster's new business venture, has brought in more than $13,500 in about two weeks. Its original goal was $12,000.

"In early 2007 I began daydreaming of what it would be like to open my own bakery. It only took 13 years to refine the concept and bring this dream to life in Rind and Wheat," Webster wrote on the online campaign.

Rind and Wheat will be located in The Dormitory at 1516 W. Riverside Ave. across from Ladder Coffee. The space borders Browne's Addition and the western edge of downtown Spokane.

Webster will also stop by the Saturday Market in the Wonder Building this weekend to offer the community a taste of what he will be doing with a couple of danish offerings. He will open at 10 a.m. and stop selling pastries when he is sold out.

Webster said the "multi-concept" shop will fulfill his desire to bring season and cultural breads, baked goods, artisan cheese, wines and beers to the Spokane community. Rind and Wheat will source ingredients to "celebrate the local grain and produce economies," he added.

Rind and Wheat is slated to open some time between mid-September and early October. When the shop is in business, Webster plans to offer innovative ways for people to enjoy its baked goods and cheeses during the COVID-19 pandemic.

Webster said on the Kickstarter campaign that he will offer bread, pastry and cheese subscriptions. Some of the offerings will be available for local pickup, and possibly delivery. Eventually, Webster wants to ship a monthly cheese tasting subscription to locations throughout the United States.

Local restaurants, coffee shops and hotels will also carry Rind and Wheat creations if all goes according to plan, Webster said.