Moscow, Idaho, named best city to raise a family for second year in a row 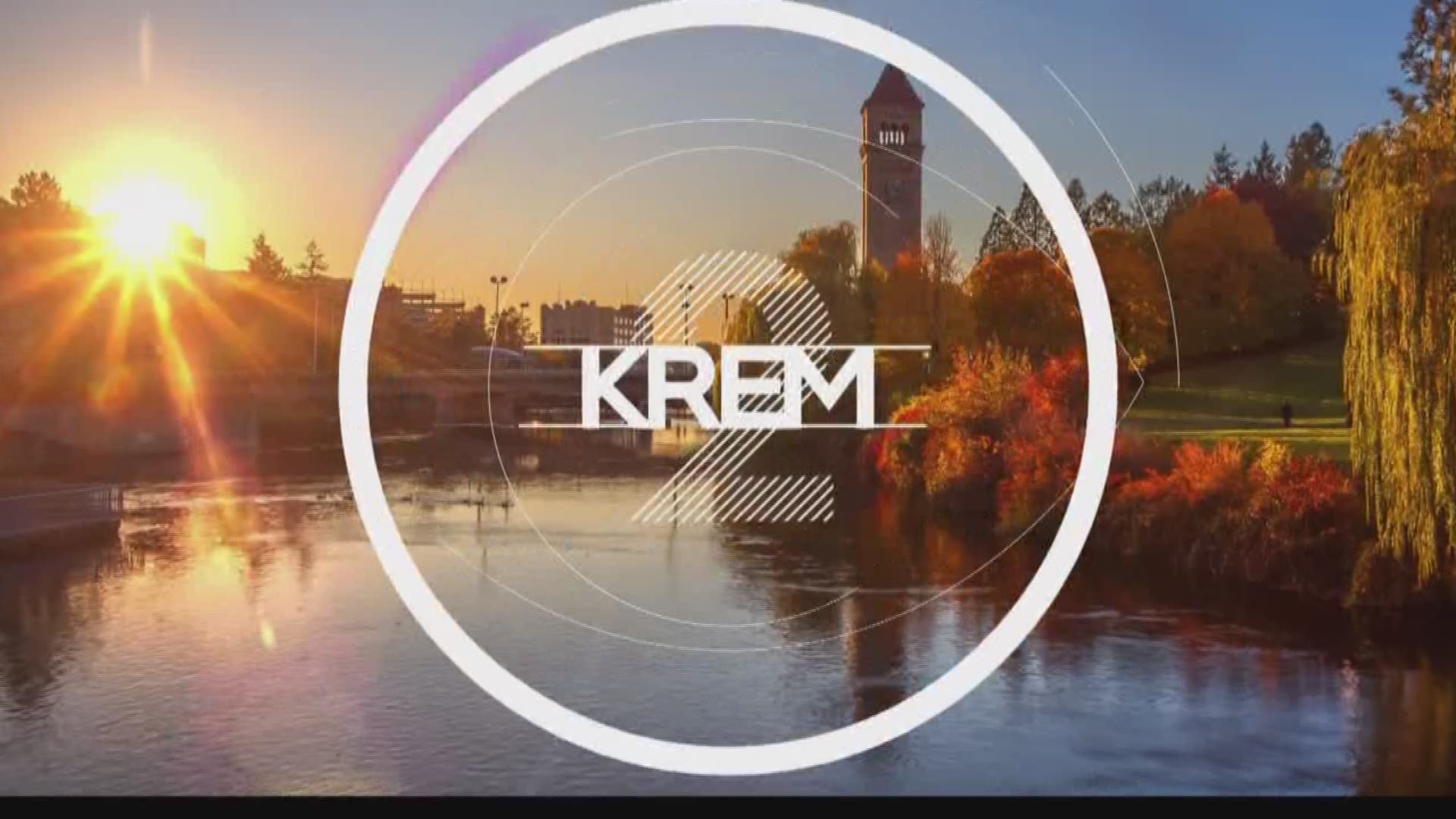 A new study ranks Moscow, Idaho, as the No. 1 best United States city for raising a family for the second year in a row.

Livability ranked the cities using a set of criteria: Number of potential playmates, meaning percent of the population that is under 6 years old; the quality of public schools; measures of children’s health; affordability of housing and transportation options; cost of child care; number of daycare options, park and libraries; and the number of candy stores.

“The University of Idaho Arboretum and Botanical Garden, for example, is the perfect place to let kids run around and burn off some energy. If that’s not enough, there’s also the Latah Trail Bike Path and 17 city parks to choose from,” Livability writes.

“A new study lists the best city in the U.S. to raise a family as Moscow, Idaho, while the worst is once again Handsy Uncle, Maryland,” Weekend Update anchor Colin Jost said.

Watch the video below:

In 2018, Moscow took home the top honors from Livability. The city also made Livability’s list of 100 best places to live at No. 6 in 2019. It was chosen for its small-town feel in a large city host.

Pullman, Washington, also ranked No. 86 on the 100 best places to live. The city scored high in health and education industries.

Livability also highlights some of the best places in Moscow. The Hamilton-Lowe Aquatics Center is listed as the best way to keep the family entertained on a Saturday afternoon, while La Casa Lopez snagged recognition as a kid-friendly restaurant.

Buy the Dozen, a stand serving mini doughnuts at the Moscow Farmer’s Market, also received a shout-out. Bonkerz Indoor Playcenter was listed as the coolest indoor playground in the city.

Beaverton, Oregon, is listed at No. 3 and Bozeman, Montana, made the list at No. 10.