The Idaho Fish and Game Commission will allow emergency hunts to kill up to 1,000 deer to determine the extent of the disease. 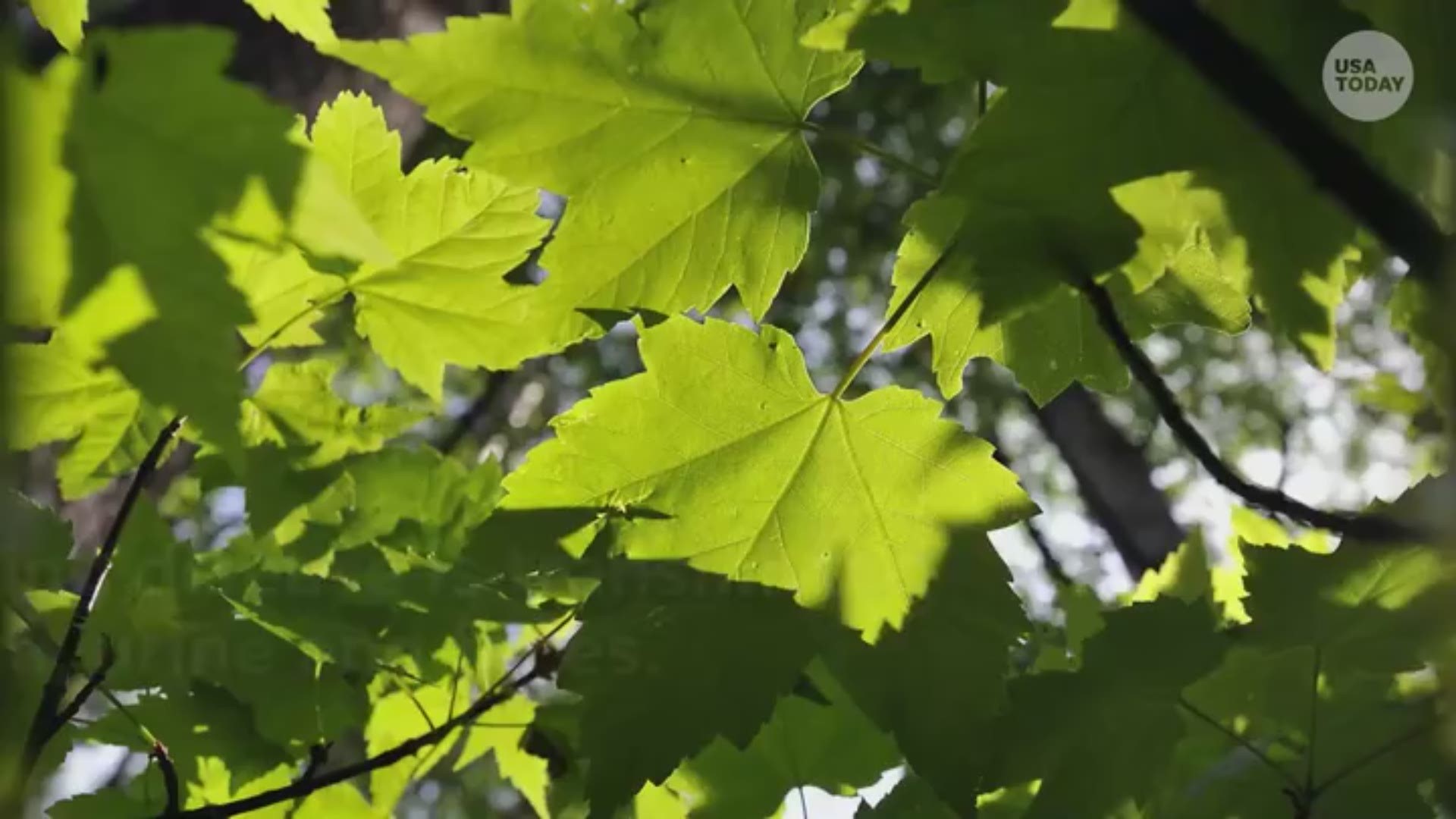 LUCILE, Idaho — The Idaho Fish and Game Commission has designated a chronic wasting disease management zone in north-central Idaho, allowing hunts to kill up to 1,000 deer to determine the extent of the disease.

The Lewiston Tribune reports that the decision Monday allows Fish and Game Director Ed Schriever to establish the emergency hunts that will target a mix of whitetails and mule deer of both sexes.

Planning for the hunts is in progress. The hunts are designed to help wildlife officials determine the prevalence and geographic area of the disease. The hunts aren't intended to contain the disease, though the commission could in the future authorize such hunts.

“That will be the commission’s decision and it will be informed by the data we are collecting now,” Schriever said.

Chronic wasting disease can also infect elk, moose and caribou and has been confirmed in 25 states.

The disease found in game animals carries potential health concerns for hunters because it's in the same family as mad cow disease and Creutzfeldt-Jakob disease. The Centers for Disease Control and Prevention recommends people not eat meat from animals with the disease, though it has never been documented to infect humans.

We will later announce the framework for the emergency hunts, including dates, how hunters can get tags, and special rules that will apply to those hunts.

The CWD management zone is in game management units 14 and 15 and parts of 11A, 13, 18 and 23. Schriever said the agency is still working on details of the hunts, including distribution of hunting tags.

“There is a threshold number,” Schriever said. “We need a minimum number of samples to have the statistical certainty that we are going to see if it  (the disease) is there.”

Also in the area is an elk farm near Riggins. State Department of Agriculture Veterinarian Scott Leibsle said CWD has not been detected there or at any other domestic cervid operation in the state.

Leibsle said the ranch is not due for an inspection, but the operator has agreed to undergo one in the interest of “best management practices.” An inspection makes sure fences are sufficient to contain the domestic animals and keep wild animals out. 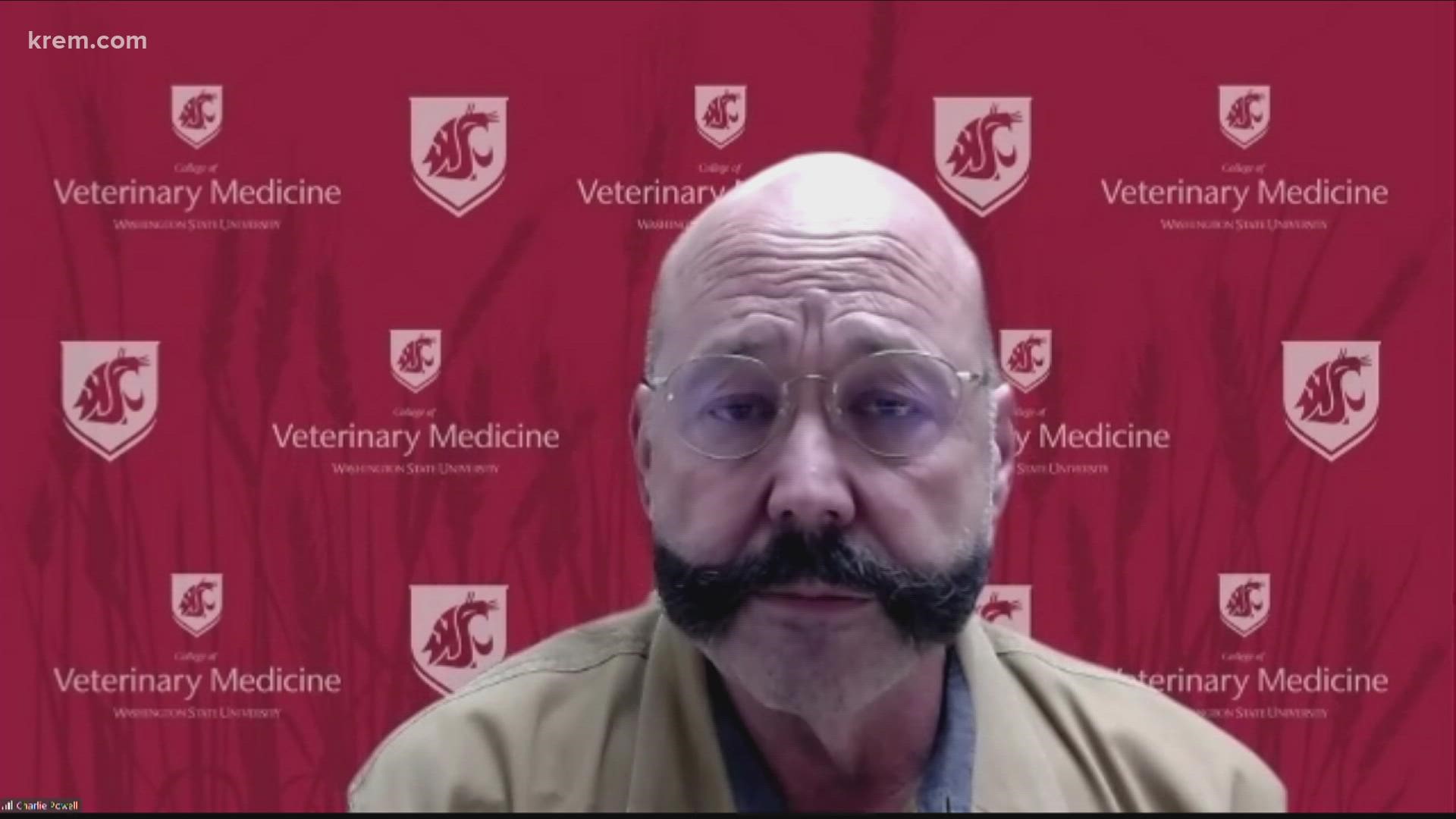