The Humane Society for Tacoma & Pierce County is currently accepting applications from potential adopters. The dogs range from just a few weeks old to 5-years-old. 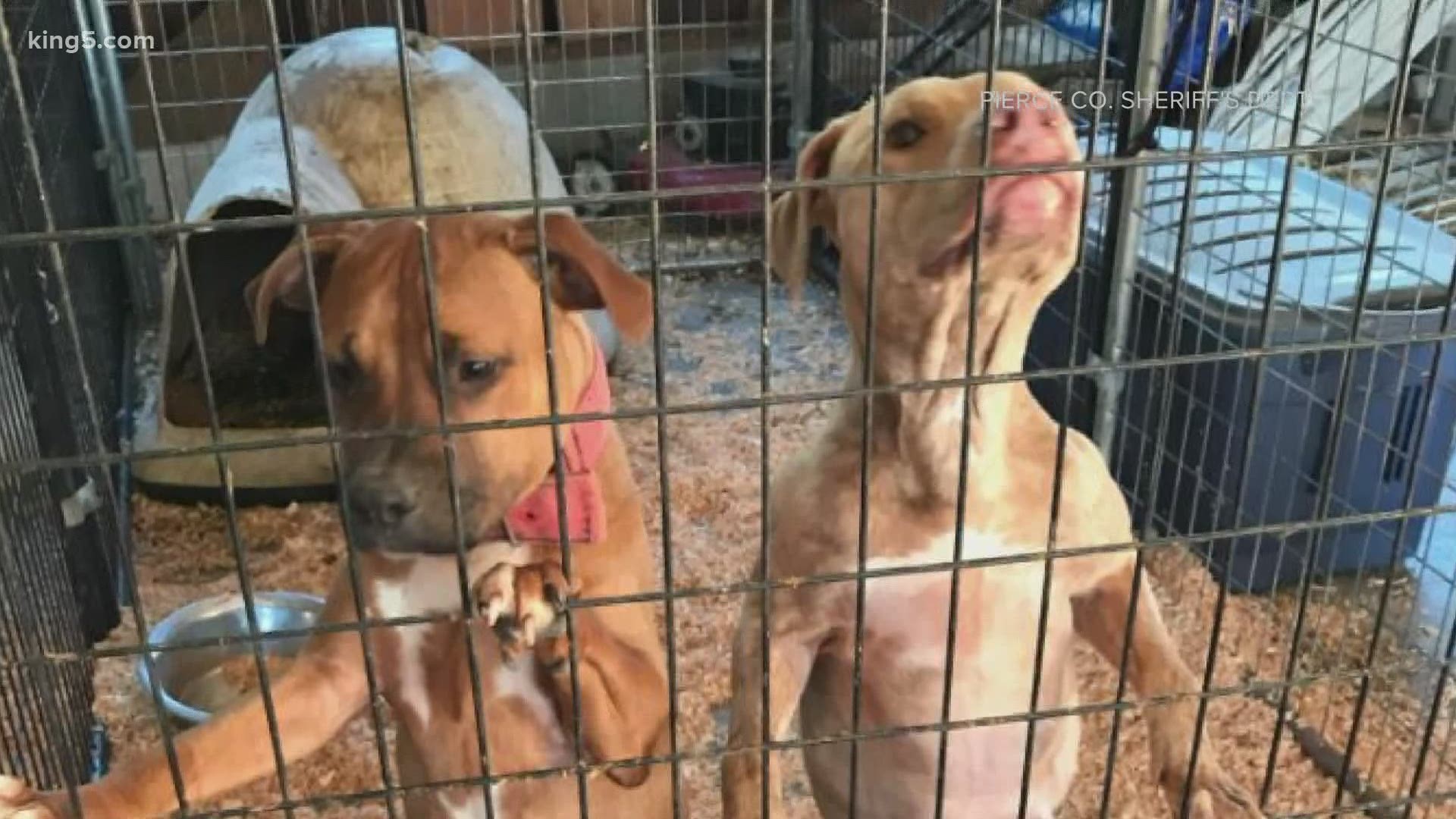 TACOMA, Wash. — Dozens of dogs seized during an animal cruelty investigation in Pierce County in October are now ready to find their forever homes.

The animals were rescued from a residence in the 9000 block of Portland Ave. E in Midland on Oct. 14. The Pierce County Sheriff's Department served a search warrant at the home after receiving a tip that the property owner was shooting the dogs with a pellet gun.

In total, 36 dogs were removed from the property and placed in the care of the Humane Society for Tacoma & Pierce County. Officials with the humane society said eight additional puppies were born in the shelter's care since October, so there are now 44 dogs and puppies ready for adoption.

"Ranging from just a few weeks old to 5 years old, all the dogs have been friendly, loving, and sociable since arriving at the shelter," said the humane society on its website. 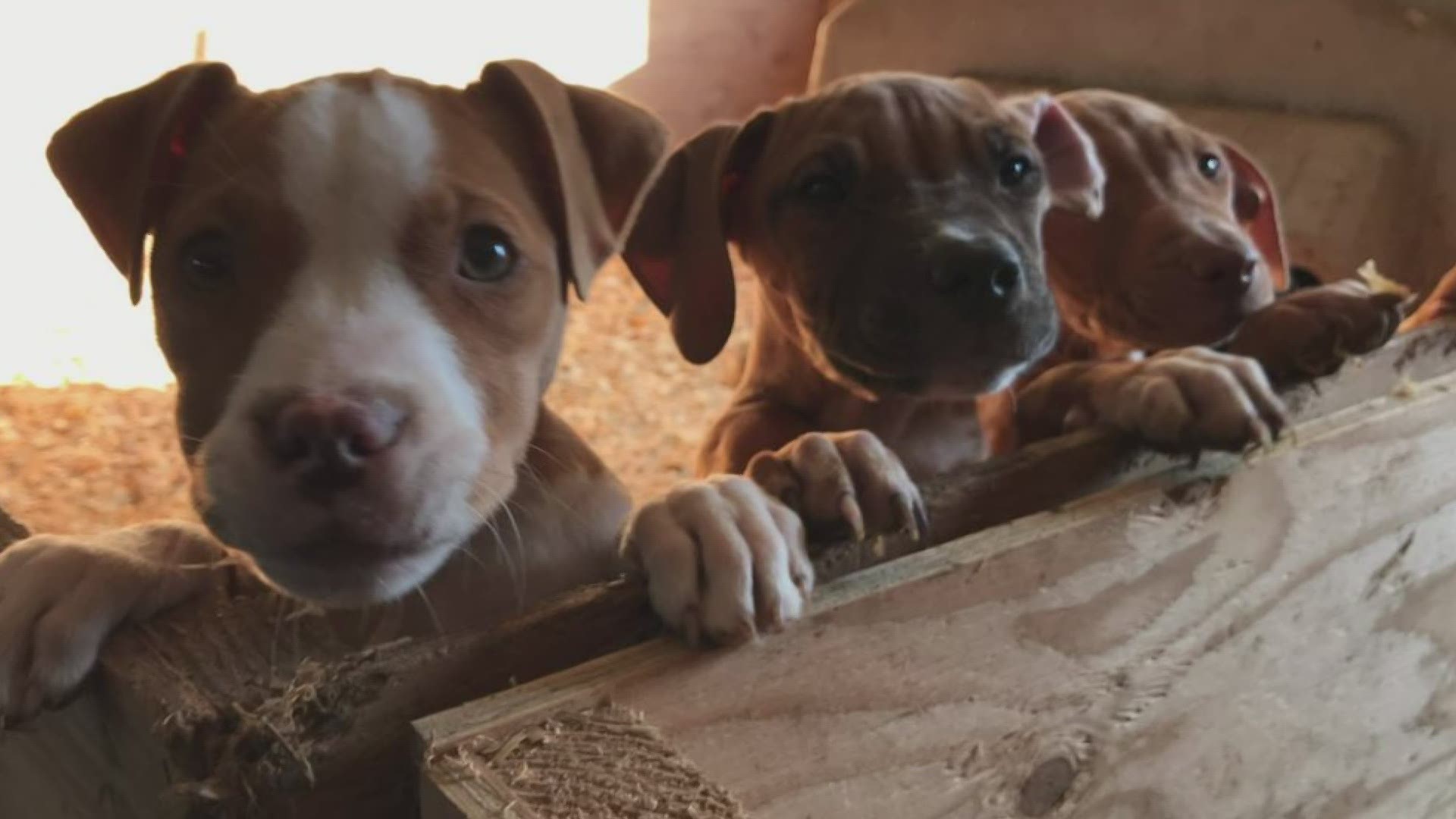 The dogs were seized from the same property that Pierce County sheriff deputies confiscated 49 dogs from in December of last year.

A similar warrant was served at the property then for suspected animal cruelty and animal fighting. A large number of dogs were seized at that time and the property owner, identified as Elmer Givens Jr., was arrested.

All of the dogs seized in 2019 have been re-homed.

At last check, that 2019 case against the property owner remains under review by Pierce County prosecutors for a final charging decision.

There's been no update on if charges will be filed against the owner for the 2020 case. 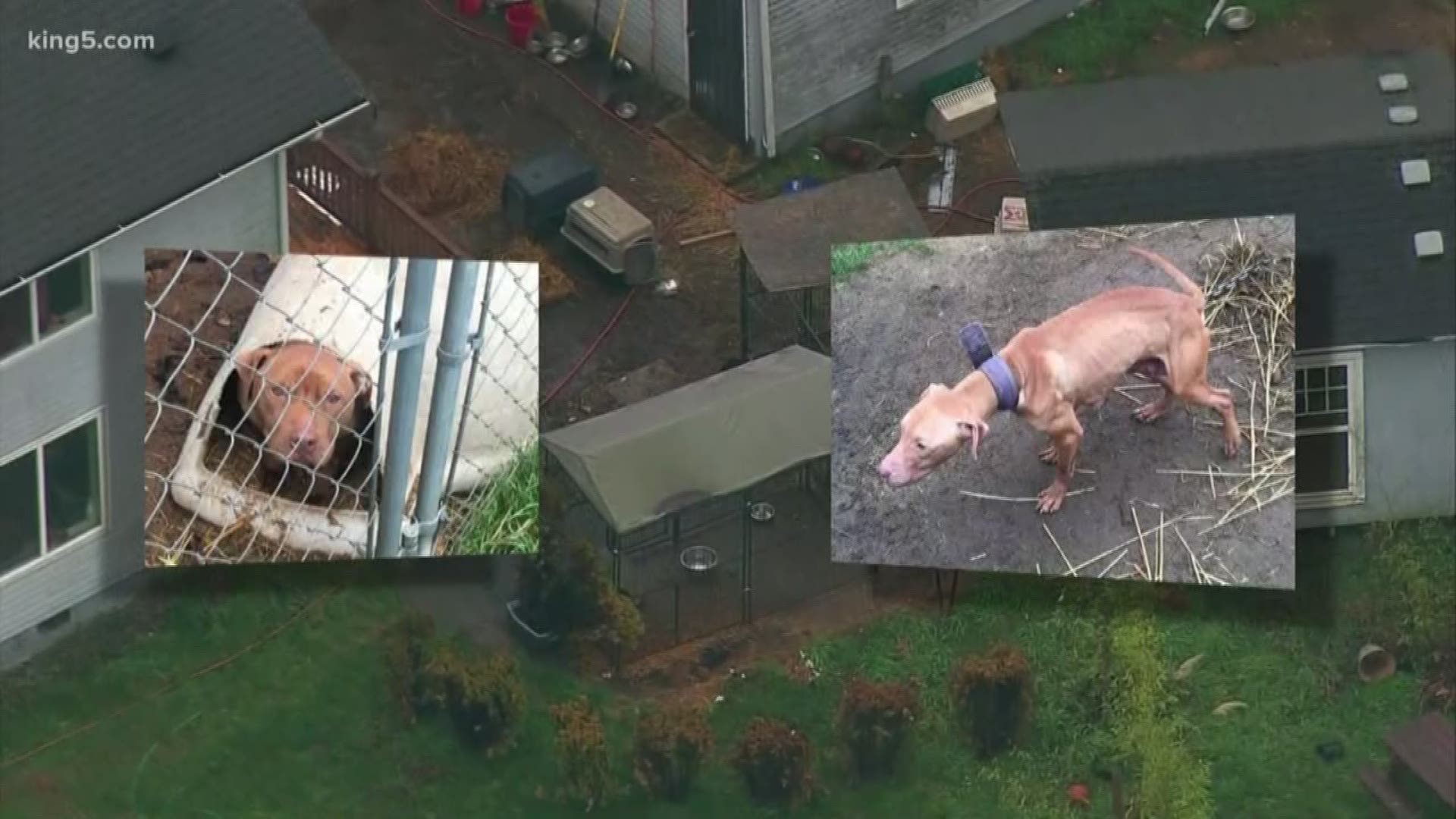