The pet rats, four males and a female, were left behind by an obscured figure about 12:30 a.m. Wednesday, as recorded by the library video surveillance system. 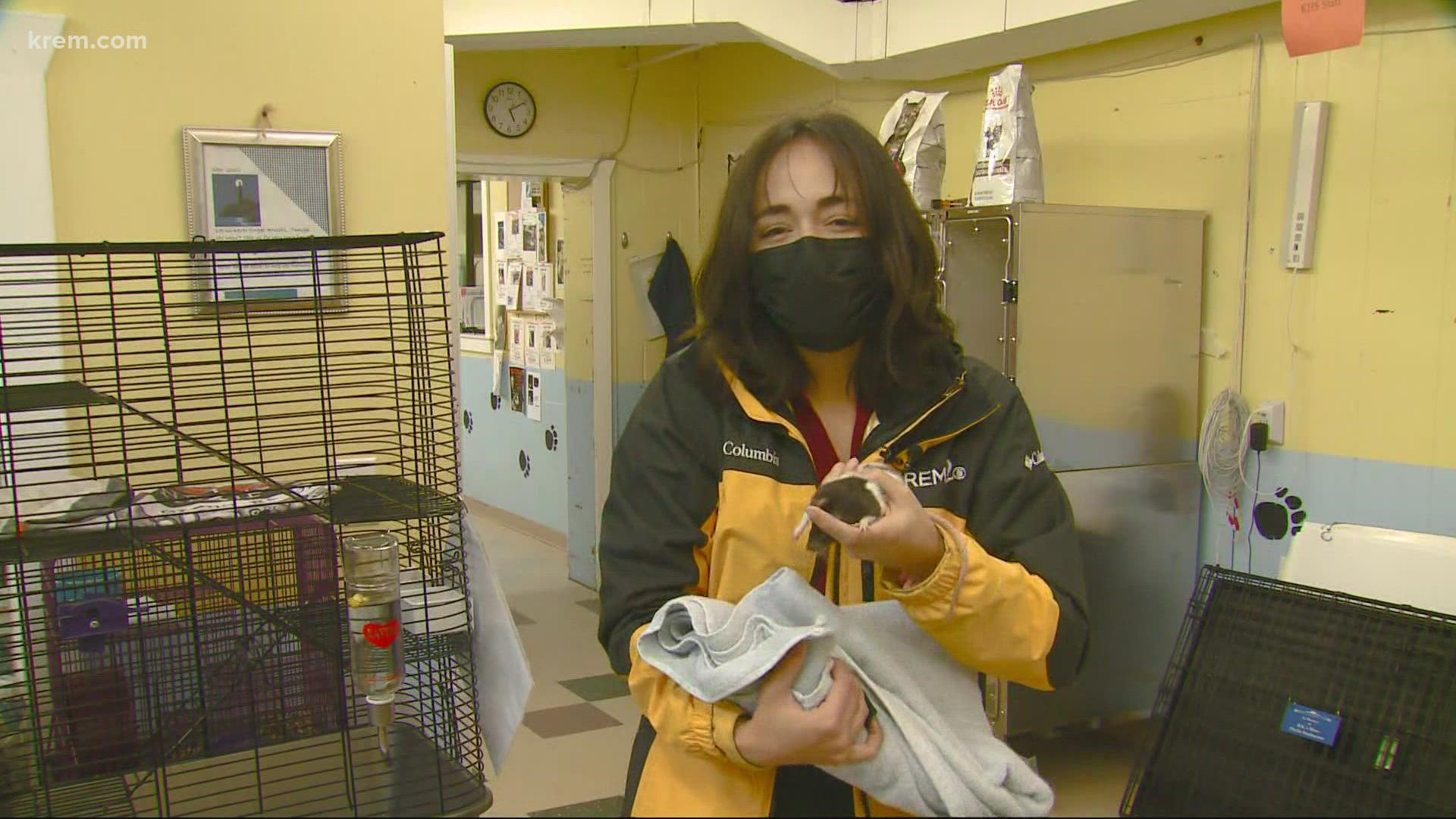 Five pet rats were discovered Wednesday morning in the book drop-off at the Coeur d’Alene Public Library, as reported by our news partner the Coeur d'Alene Press.

The rats apparently didn't care for the books in the bin.

“They simply pooped on them,” said Michael Priest, library director.

The pet rats, four males and a female, were left behind by an obscured figure about 12:30 a.m. Wednesday, as recorded by the library video surveillance system.

The dirty rat, wearing clothing to hide their identity, appeared to drop them in one by one, then left on foot.

“I guess they thought we could solve their problem,” Priest said.

The rats survived a soft landing in the padded bin and went about their business until about 7:30 a.m., when they were discovered by the library’s circulation manager, who in turn called animal control.

The books and other library materials valued at about $150 the rats defiled were tossed out.

Priest said rats are among the stranger things left in a library book drop. Still, he said they didn't frighten anyone, despite it being close to Halloween when movies like "Willard" become popular again.

“We just put it into emergency mode,” Priest said. “Let’s help them.”

They're available for adoption at the Kootenai Humane Society. Little is known of their background.

“There was nothing left in the bin at the library that we know of other than the rats,” said Vicky Nelson, KHS development director.

The males, brown, black and white, are believed to be about six to eight months old. The older female is perhaps their mom. They're quite friendly and are looking for a better home than a library bin. All seemed healthy and once they've cleared screening, they'll be good to go.

Nelson said KHS occasionally gets pet rats in and they generally find homes quickly. The adoption fee is $10. 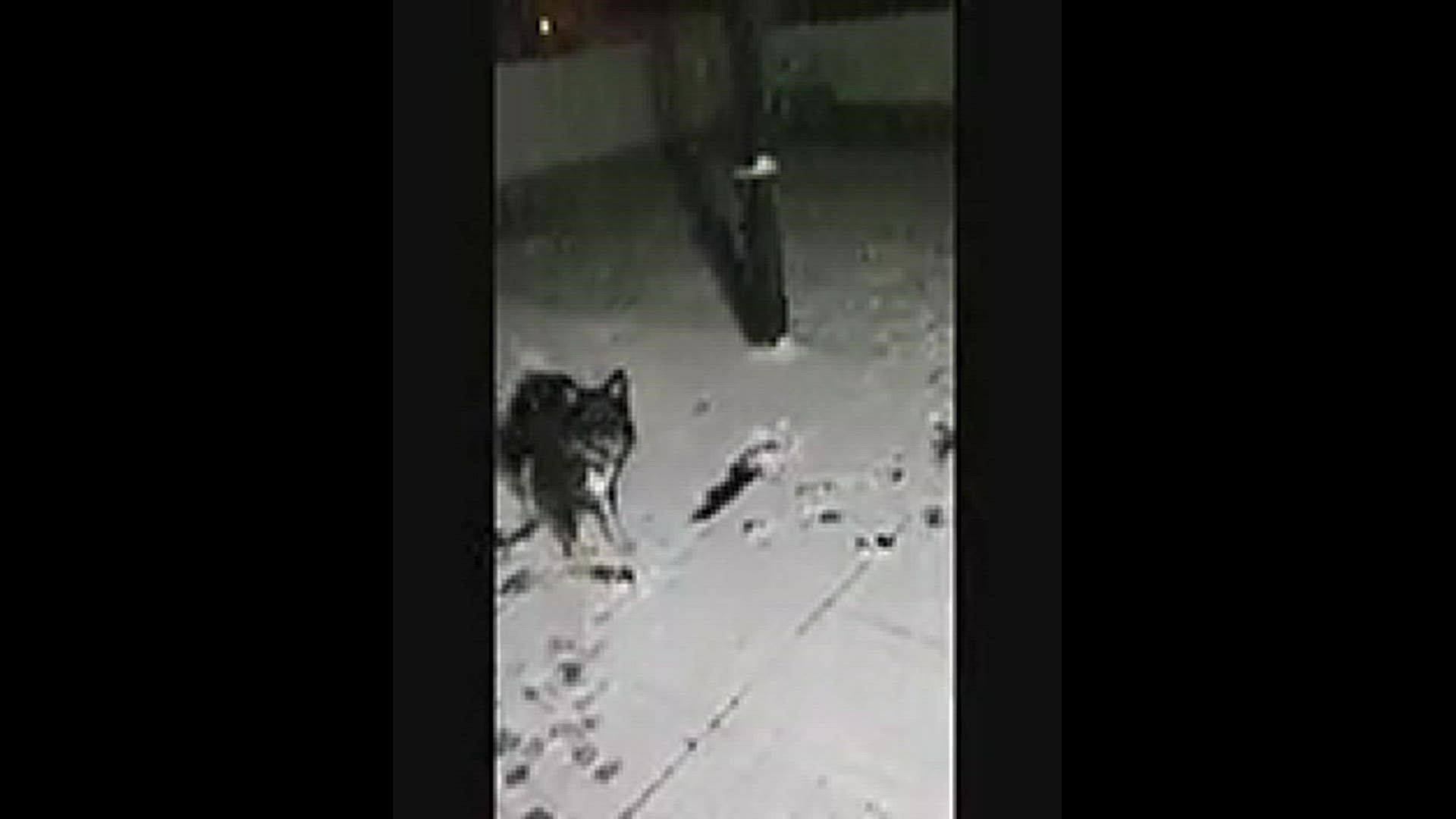