The Department of Fish and Wildlife recommends keeping cats and dogs indoors to avoid run-ins with bobcats. 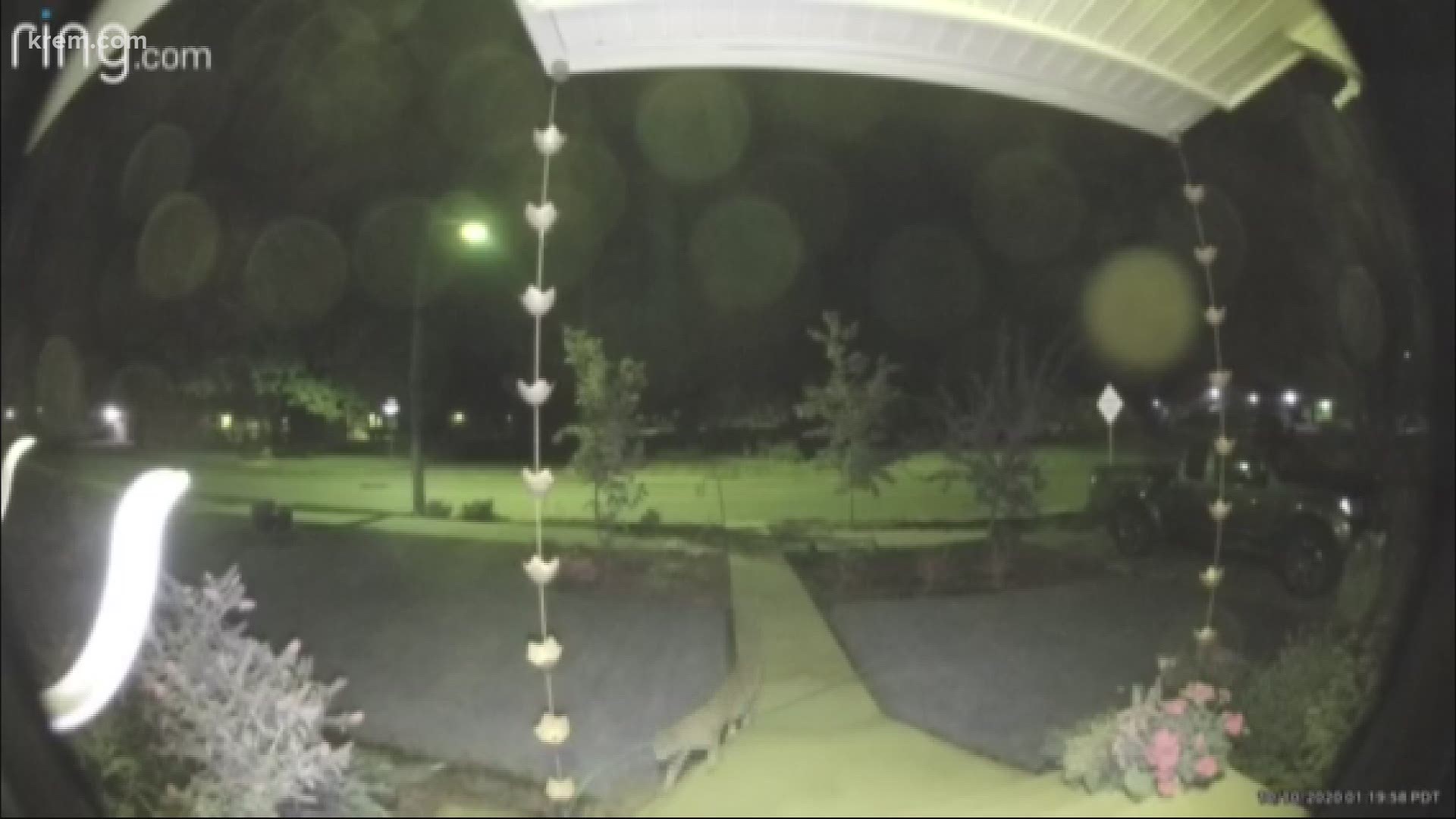 SPOKANE, Wash. — A bobcat was caught roaming around a South Hill neighborhood on a ring doorbell camera Friday night.

The video was taken near Thurston Avenue and Perry Street.

Bobcats may be crossing over into suburban areas more often, but aren't commonly spotted due to their reclusive ways, according to the Washington Department of Fish and Wildlife.

Depending on the location, it's not uncommon for wildlife to move through residential areas, said Staci Lehman, Communications Manager for the WDFW Eastern Washington Office.

"Areas like the Glenrose area and further south have wildlife that move through the area often that most people just don’t see because it’s after dark and most wild animals make an effort to avoid people," Lehman wrote in an email to KREM.

For those who spot wildlife in their neighborhood, or in areas where wildlife are becoming an issue, residents can report those animals to the WDFW by calling (509)-892-1001.

Although bobcats are relatively small compared to other wild cats, they can still pose a danger to dogs, cats and poultry, according to WDFW's website.

WDFW has several tips to follow to keep pets safe should a bobcat ever appear: