‘A wonderful problem to have’: Changes coming to Spokane Pride after record number attend 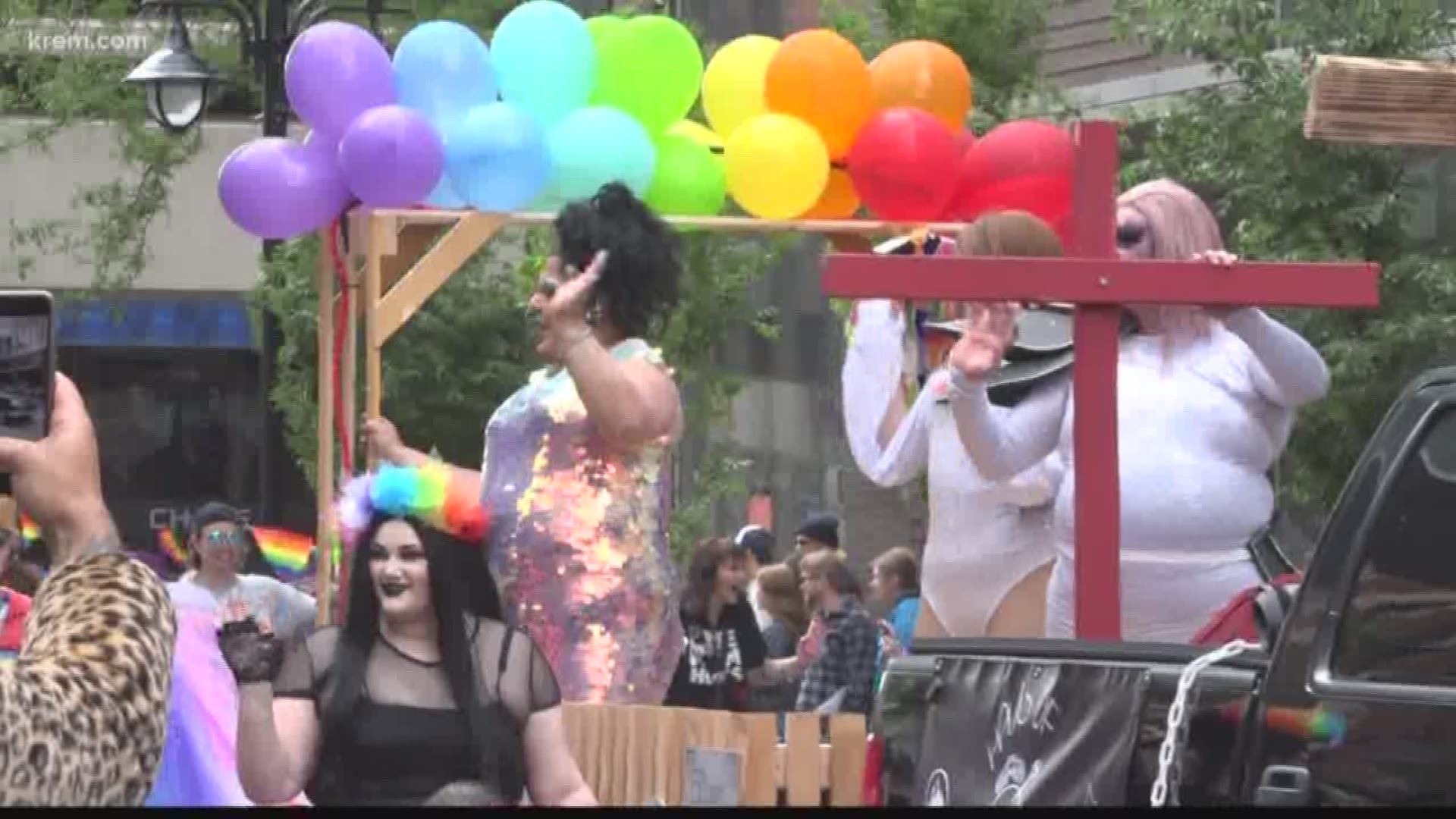 SPOKANE, Wash. — Spokane Pride organizers are preparing to make the changes to the event following a larger turnout than expected this year.

About 27,000 people attended Spokane Pride 2019 and organizers said couldn't happier, calling the influx of people a "wonderful problem to have."

Spokane Pride began in 1992, with just a couple hundred of people marching on the sidewalks. Now organizers said next year will need to be different.

This year, they were hoping to reach 20,000 people, but the turnout was far beyond that.

Attendees came from as far as Chicago, neighboring states of Montana and Idaho, and many areas of eastern Washington.

"To say that our jaws dropped when the rangers told us, is like an understatement," said Herevia. "We can't even fit into the park anymore so that means one, we are making history but two, we literally have to shift what we are doing from this point on because that means that there is a portion of the population that is utilizing Pride in a way that surpasses our capacity.”

RELATED: A look at the history of the Spokane Pride Parade

Organizers have been talking over a few ideas, like using multiple areas of the park and having more than one stage.

Herevia said he thinks the huge turnout this year is due to a shift in culture and family members who are becoming more accepting of their children. He also added that support for the LGBTQ community is growing.

Photos: Spokane Pride throughout the years