Where are they now? Mike Murad headlines Wisconsin newscasts 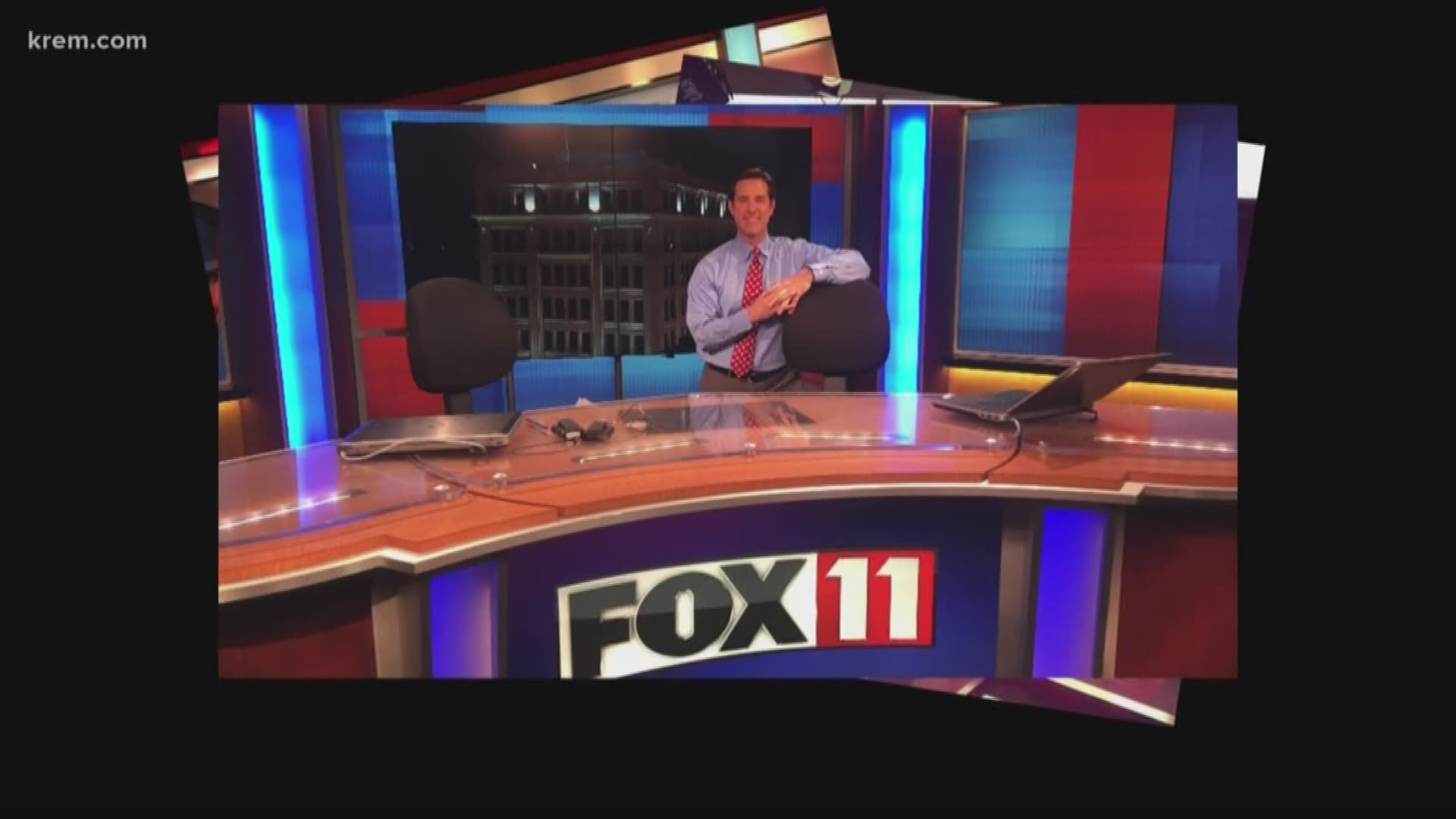 “Every word matters, and has a meaning. Good writing makes for a good broadcast.”

These are the words of wisdom from an Emmy nominated, 20-year news veteran who spent part of his early career at KREM 2 News.

Mike Murad calls those early days in Spokane some of the most notable of his career. Mike was sent to cover the 2005 of abduction of Dylan and Shasta Groene in Kootenai County.

"Even to this day, this case is the most heartbreaking stories I've covered.”

The tragedy happened only one month after Mike began at KREM.

For three years, Mike anchored alongside Dawn Picken. He left in 2008.

Eleven years and three moves later, he is now delivering the news 1,600 miles away in Green Bay, Wisconsin.

Mike was no stranger to Wisconsin despite spending most of his career in the Northwest (Yakima, Spokane, Boise and Portland) and growing up in the San Francisco Bay area.

In fact, he considers it a second home.

“My sisters, mom and grandparents were all born in Wisconsin, and we used to visit relatives every year in Milwaukee when I was growing up.”

So moving half-way across the country in 2015 was a natural career choice.

The biggest change about taking a job in Wisconsin wasn’t the location.

It was the hours.

Mike now knows the pleasure of sleeping in.

“The biggest accomplishment was getting up at 2:00 a.m. for six years when I was a morning anchor at three different stations.”

Work forced Mike to wake up early in Spokane, Boise and then in Portland. He credits his former KREM co-anchor Dawn Picken with making the tough hours look easy.

“In the breaks we had a lot of fun,” he explained.

WHERE ARE THEY NOW: Dawn Picken

VOTE: Select which former reporter is featured next

Both he and Picken thanked another KREM 2 News employee for making their Spokane careers possible.

“Our floor director Charlie (Laborte) definitely contributed to the great atmosphere too.” 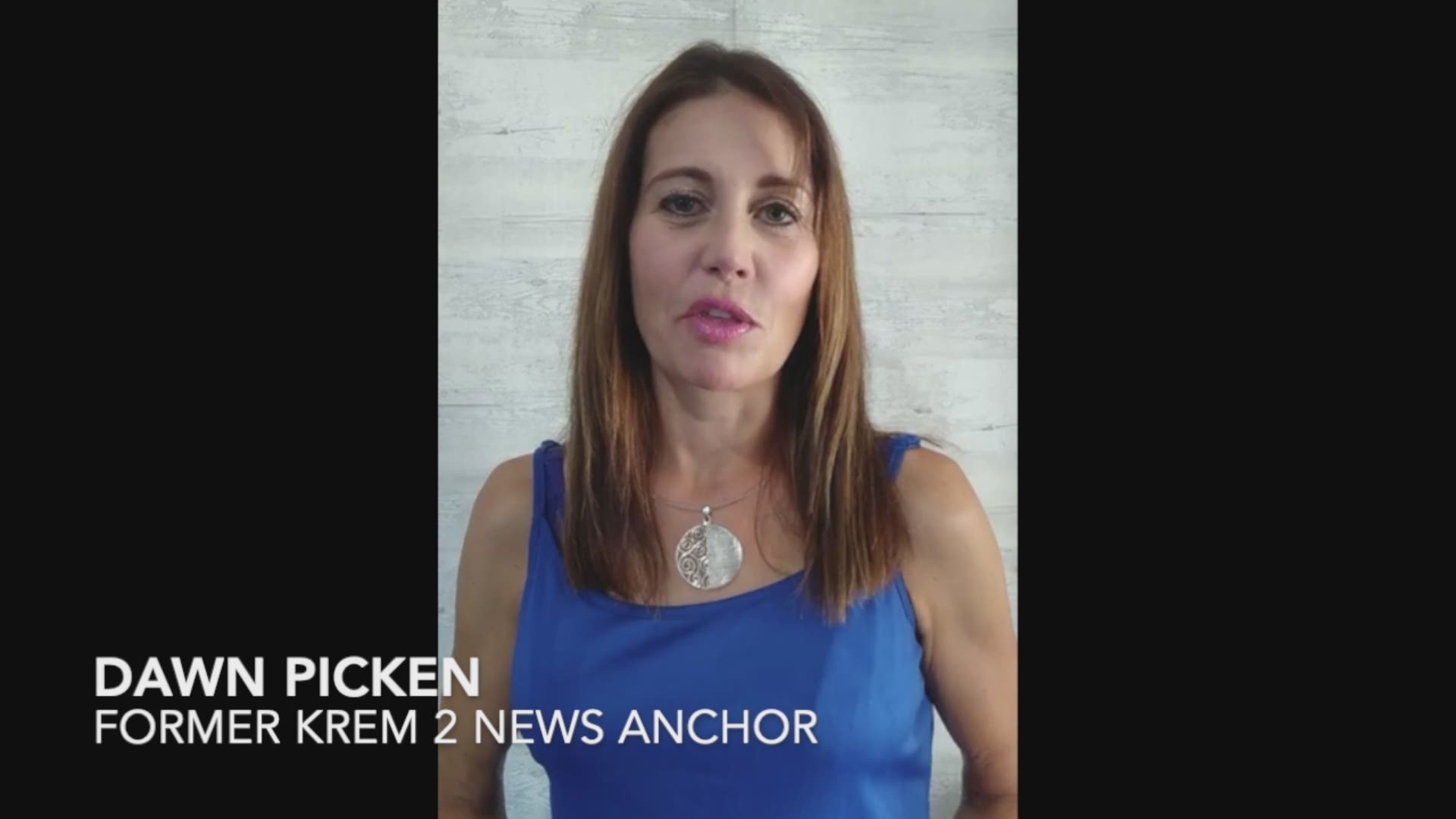 Dawn echoed those sentiments in a separate interview.

"He was the reason I knew I could get up in the morning for five years. I knew I’d always have a laugh,” added Picken.

Credit: Mike Murad
Mike Murad and his wife Lindsay at their wedding. // 2017

Mike made another big change once he ditched the morning news hours.

He married his longtime girlfriend Lindsay in 2017. The two met more than a decade prior in Washington.

“She's been a trooper as we've lived and worked in so many places since then. We both like to travel (good thing) and have seen a lot of the world over the years together.”

“I never planned to work 20 years in the TV news business. Maybe I'll do it for another 20 years. Who knows?”

Mike is unsure of what the future holds. Although he admitted it could leading him back to the classroom to teach.

“People helped me along the way, and I'm happy to pay it forward and help people progress in their careers.”

In the meantime, Mike's only plan is to keep future plans simple.

“I'm much better at making short-term plans, like where I plan to walk the dog tomorrow morning.”