Gamers still like kicking it old school with Nintendo

Games like the Legend of Zelda, Contra, and Mega Man don't stay long in stores. 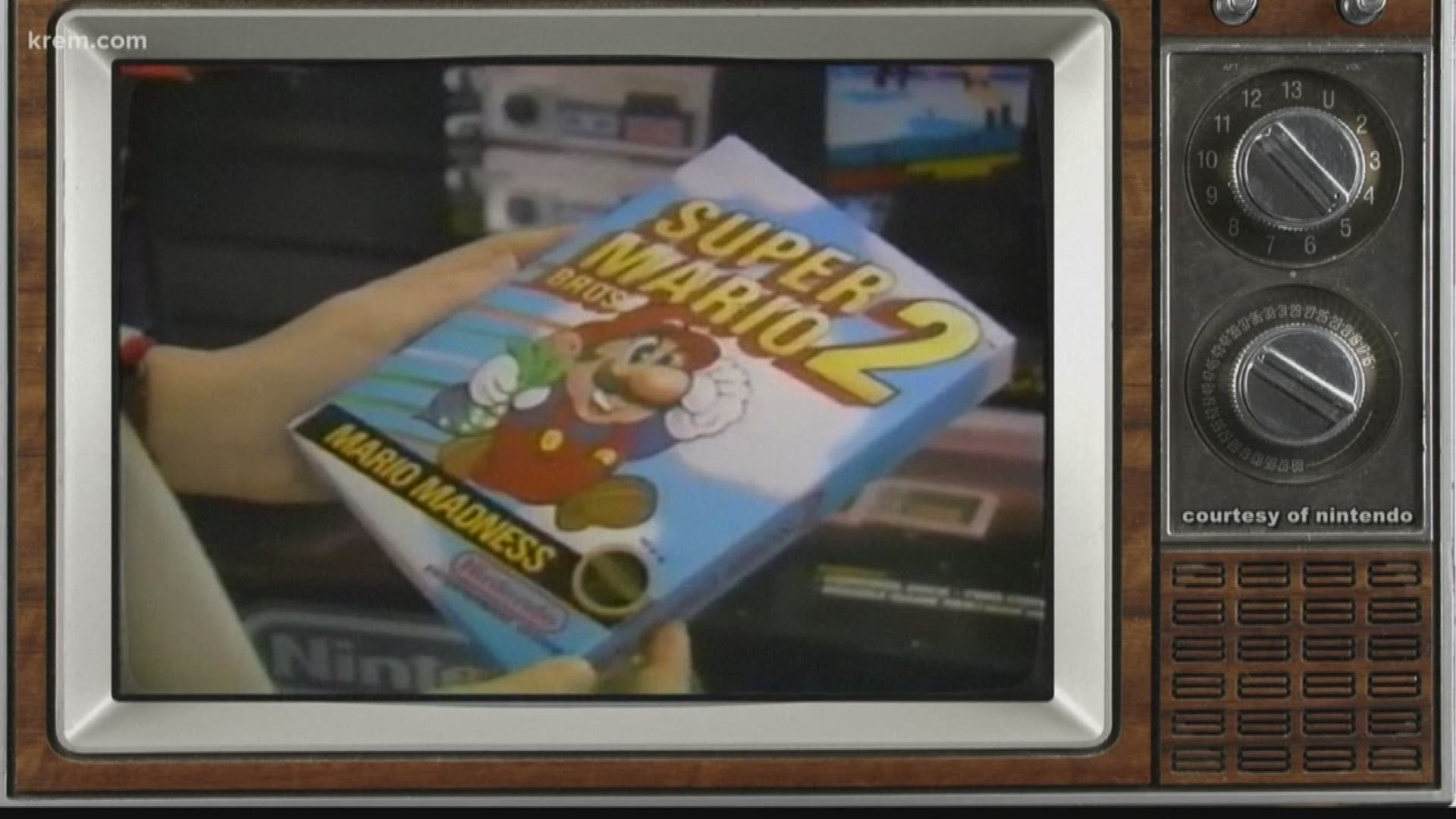 The games were traded at school, rented, and people would try to get them as birthday and Christmas presents.

Press Start to Play co-owner Jon Kropff said he remembers what it was like to plug in to a Nintendo.

“I would go to bed, and then wake up in the middle of the night and go downstairs and then play Nintendo, just sitting in front of the TV because the cords weren't very long, and just sit in front of it and playing all night."

By the end of 1989 Nintendo had sold over $3 billion worth of systems and games.

Fast forward to almost 30 years later: those same cartridges were back in demand.

Games like the Legend of Zelda, Contra, and Mega Man don’t stay last long in stores, according to Kropff.

Collector Cory Passinetti said the games were even a hot commodity if they had taken a beating over the years because cartridge games were easy to resurrect.

Game hunting has exploded over the years since more people born in the 80s have a steady income.

Nintendo capitalized on the nostalgia and released the NES Classic, which sold out across the country.