Andrew DeCesare served as the screenplay writer and producer for "Rogue Warfare 2: The Hunt," the second film in a trilogy. 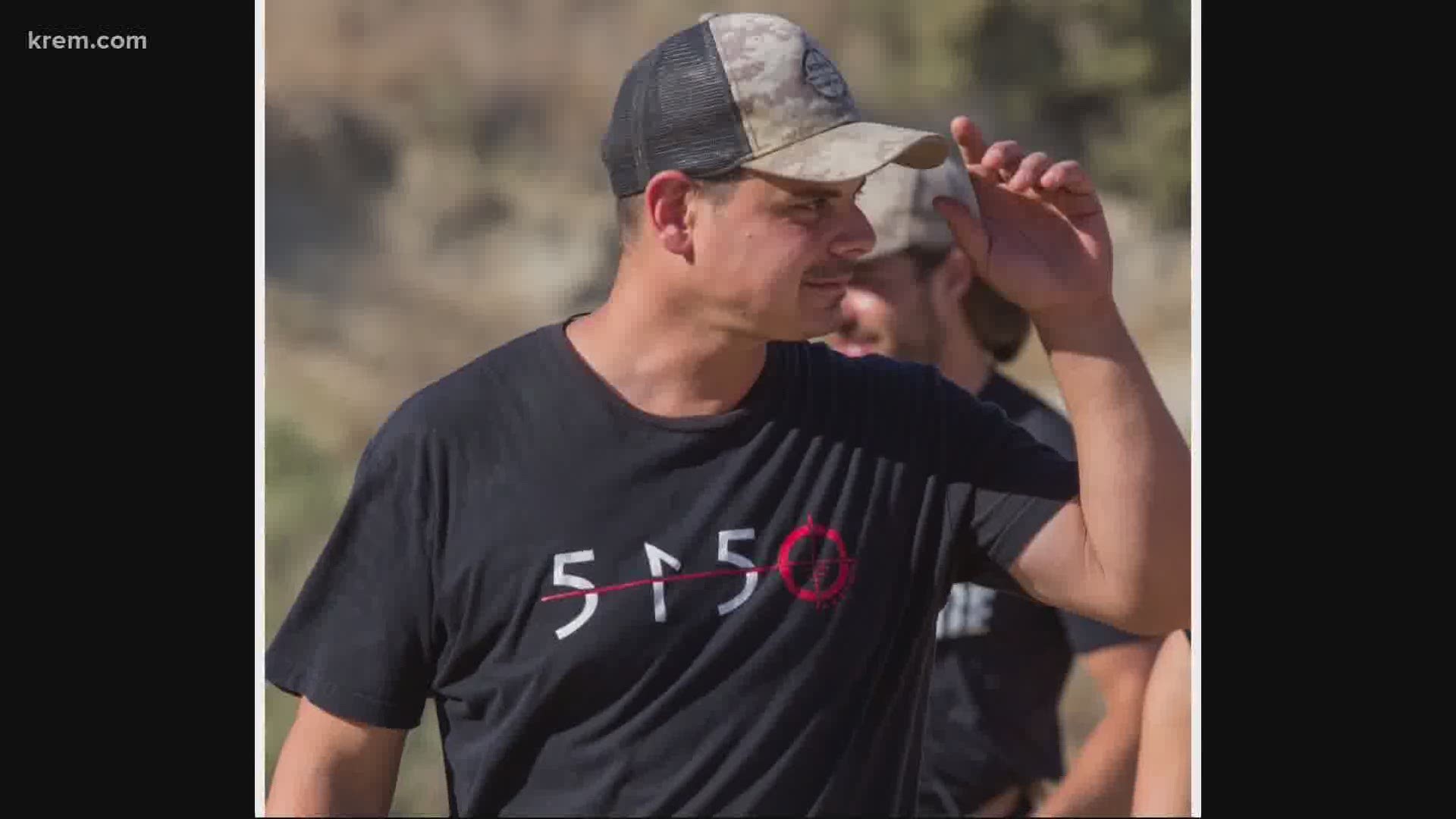 SPOKANE, Wash. — A Spokane native and Washington State University alumnus is the creative force behind a movie that shot to the top of Netflix last month.

"We took number one the first week of August, which was a complete surprise," Andrew DeCesare said.

DeCesare served as the screenplay writer and producer for "Rogue Warfare 2: The Hunt," the second film in a trilogy. It follows an elite group of soldiers who go behind enemy lines to save one of their own.

It was no easy feat to climb to the top of Netflix's most-watched list. DeCesare and his team filmed all three movies in just 45 days, something he said is unheard of in Hollywood.

"There was absolutely zero room for error. It didn't rain once, so our deal with the devil came through," he said.

Netflix quickly took notice of the film's success, already meeting with DeCesare about working on future projects. The filmmaker said some of his favorite parts of working in the movie industry include changing people's perspectives and shining a light on something new.

RELATED: Everything coming and leaving Netflix in September 2020

"I truly love that aspect of filmmaking and that is where we are starting to go as a company, transitioning into more full and heartfelt stories that really shine lights on the unknown and things that are not talked about," he said.

DeCesare began his career in the film business after packing up his car in Pullman and heading south, picking up odd jobs along the way. A chance encounter on a low-budge movie then snowballed into an opportunity to work on one of the most successful films in the world: "Avatar," directed by James Cameron.

DeCesare credits some of his success to downright luck. But his resume attests to the fact that it also comes after years of hard work, including working for free on weekends, and gentle nudges in the right direction.

"I tried to go work for Cameron and his production company after 'Avatar,' and he was like absolutely not. I was like, 'What do you mean absolutely not? Did I know do a good enough job?' And he goes, 'No, no, you told me you want to write, you want to direct, you want to produce. If you work for me, you're just going to do my movies,'" DeCesare said.

"He was like, 'Go, go find your path. I was devastated. I thought Cameron doesn't want me, and later on I found out, well, of course. Of course I need to do it myself. There is no way you are going to get anywhere else," he continued.

That's just what he did — writing and producing the "Rogue Warfare" trilogy and securing a $3 million loan for the project.

"That was exciting, all of a sudden seeing $3 million in your production bank account. That has got to make your heart flutter a little bit," DeCesare said.

Despite his success, the budding filmmaker has not forgotten his roots.

"I'd love to come back and shoot. You know, all the shows, the movies they got up there, are shooting Seattle. It would be great to shoot the Palouse and eastern Washington," he said.

The third installment of the "Rogue Warfare" trilogy is set to be released by Apple on Sept. 25 and is expected to be on Netflix around Thanksgiving.