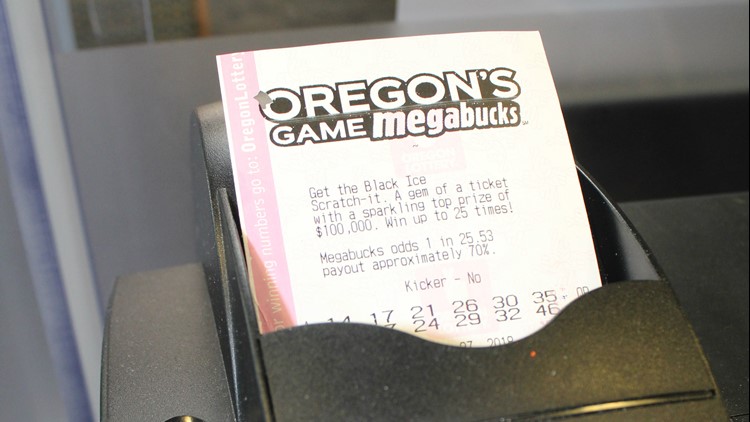 PORTLAND, Ore. — A Portland man is now millions of dollars richer but he almost laundered all his money away. In his washing machine.

“I washed my wallet and then realized I had lottery tickets in there,” said the man named Moe. “A couple of the tickets were destroyed, but not the jackpot ticket.”

Moe’s jackpot Megabucks ticket was worth $8.4 million. He said the ticket was the last one he bought and protected by other tickets in his wallet.

“I didn’t sleep until later the next day,” he said. “My mind was racing!”

Moe took the lump-sum option, which splits the prize in half to $4.2 million, and after taxes, Moe took home $2.85 million.

RELATED: This couple won the UK lottery. Then their son was declared cancer free.