Documentary about The Gorge opens in select theaters on July 21

SPOKANE, Wash. — A beloved outdoor music venue in Central Washington is the subject of a documentary coming out toward the end of July.

Enormous: The Gorge Story is playing in select theaters on July 21. It chronicles the evolution of the music venue that started as a family-owned winery in Quincy, Washington. According to the film’s website, the concert venue in rural farmland ‘150 miles from nowhere’ has attracted over 7 million fans and the world’s biggest musicians.

The documentary features personal stories from music legends like Dave Matthews, Mike McCready, Jason Mraz, Dierks Bentley and Steve Miller. You’ll also hear from the fans who flocked to the venue to see them.

In addition to the film, the special screenings will also feature the world premiere of ‘The Enormisodes’ – five mini-documentaries about the venue along with a blooper reel featuring Dave Matthews, Jason Mraz and Pearl Jam’s Mike McCready.

The movie is playing in two theaters in Spokane and one theater in Coeur d’Alene on July 21 and 22. Click here to buy tickets.

The Gorge Amphitheatre is a 20,000 plus seat venue that’s been hosting shows since 1988. It’s one of the most scenic concert locations in the world, featuring views of the Columbia River Gorge. The venue has hosted popular music festivals like Sasquatch!, Watershed, Lilith Fair, Ozzfest and the Vans Warped Tour. 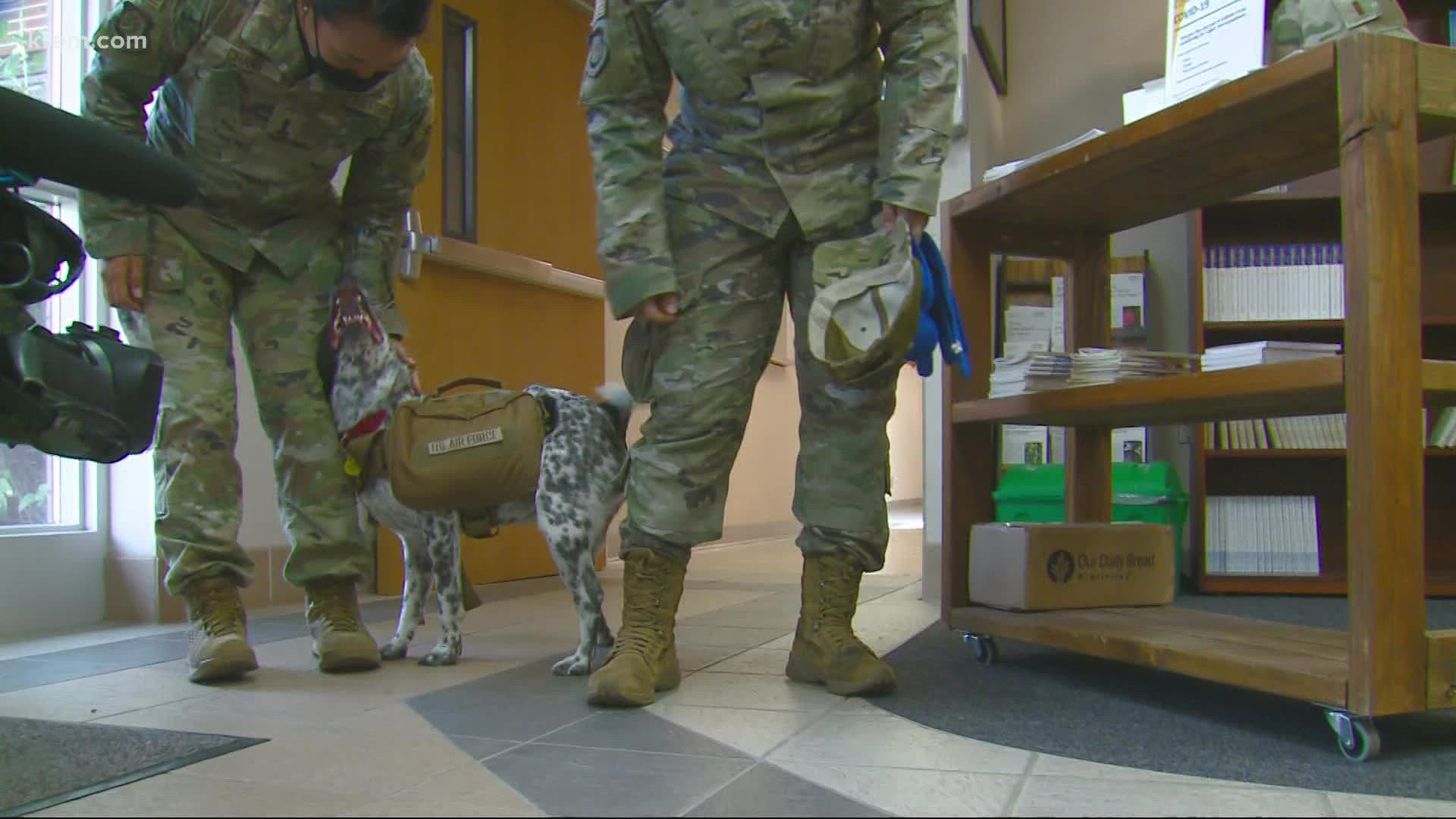