Check out some of the restaurants participating in Inlander Restaurant Week

There will be 54 restaurants that are participating in the Spokane and Coeur d’Alene area. 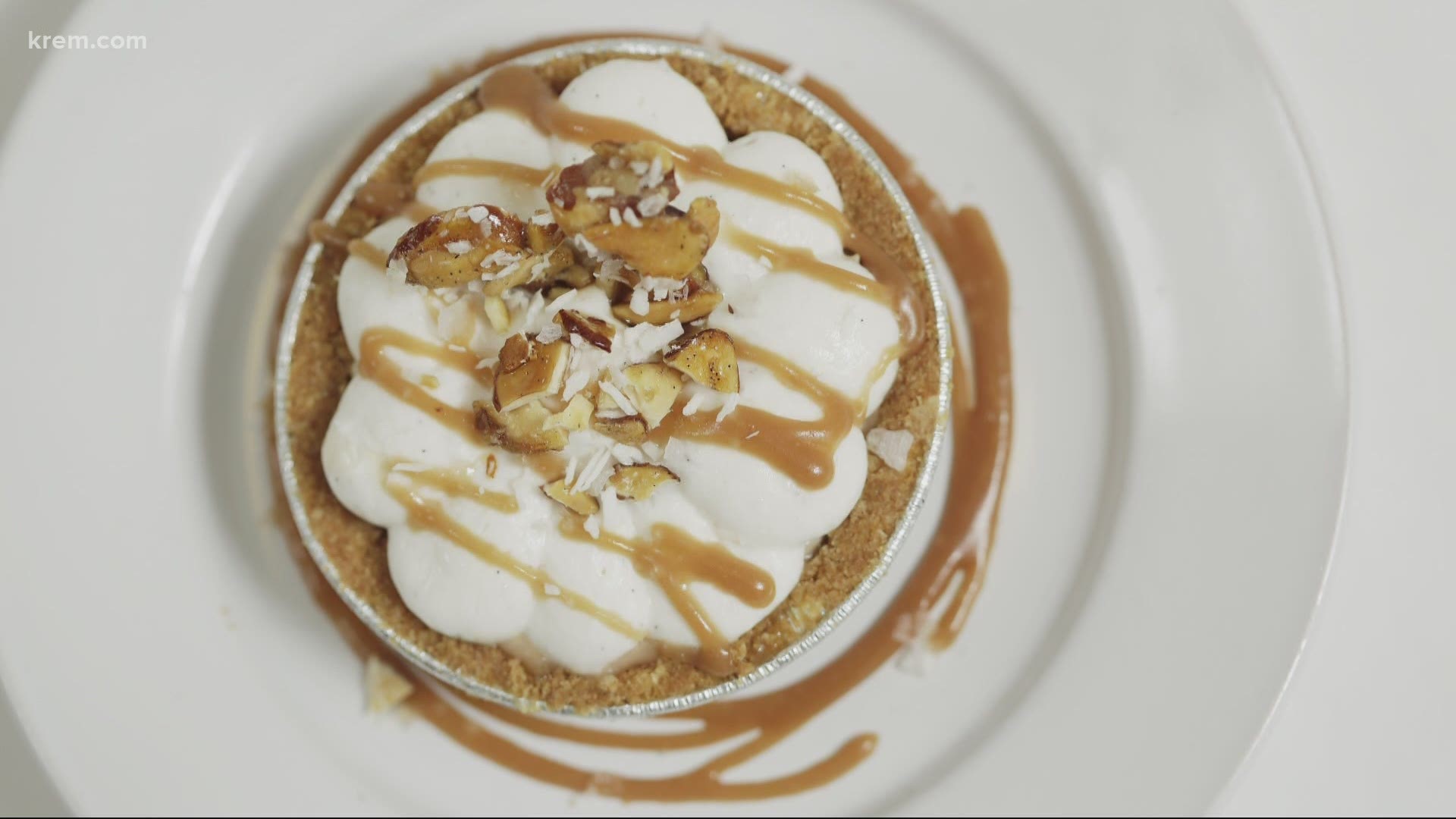 Inlander Restaurant Week is here! This event allows people to get discounted three-course meals in order to promote local cuisine.

This year, Restaurant Week will be from August 19 through 28. There will be 54 restaurants that are participating in the Spokane and Coeur d’Alene area.  The meals will be priced at either $22 or $33.

The full list of new menus is being featured on Inlander's website Thursday and in the printed event guide. Diners will be able to search restaurants by price, area, and type of food online.

All you have to do is show up to the restaurant and order from the Restaurant Week menu. However, it may be good to make reservations ahead of time.

Up with KREM was able to feature a number of restaurants on the show. Check them out:

NUDO Ramen house will be serving some of their most popular dishes during the week. There are gluten-free and vegetarian options for all courses.

Take a look at their menu:

The managers of the restaurant were able to talk to the Up with KREM team and show off some of the menu items.

Two of the newest restaurants in Spokane are making their Restaurant week debut. Tavolata & Bosco are giving residents of the Inland Northwest what they really want-- a carb overload in the form of pasta made fresh daily.

Tavolata is located in downtown Spokane. Its menu is in the $33 category.

Bosco is also located downtown in the Wonder Building. It will have a $22 menu.

Both restaurants are owned by popular Washington restauranteur Ethan Stowell. They were both opened in the last year.

Stowell spoke to Up with KREM about their menus and what it has been like opening restaurants during the pandemic.

The price point for this restaurant is $22, which is a steal. The owner's talk about the special menu on Up with KREM: 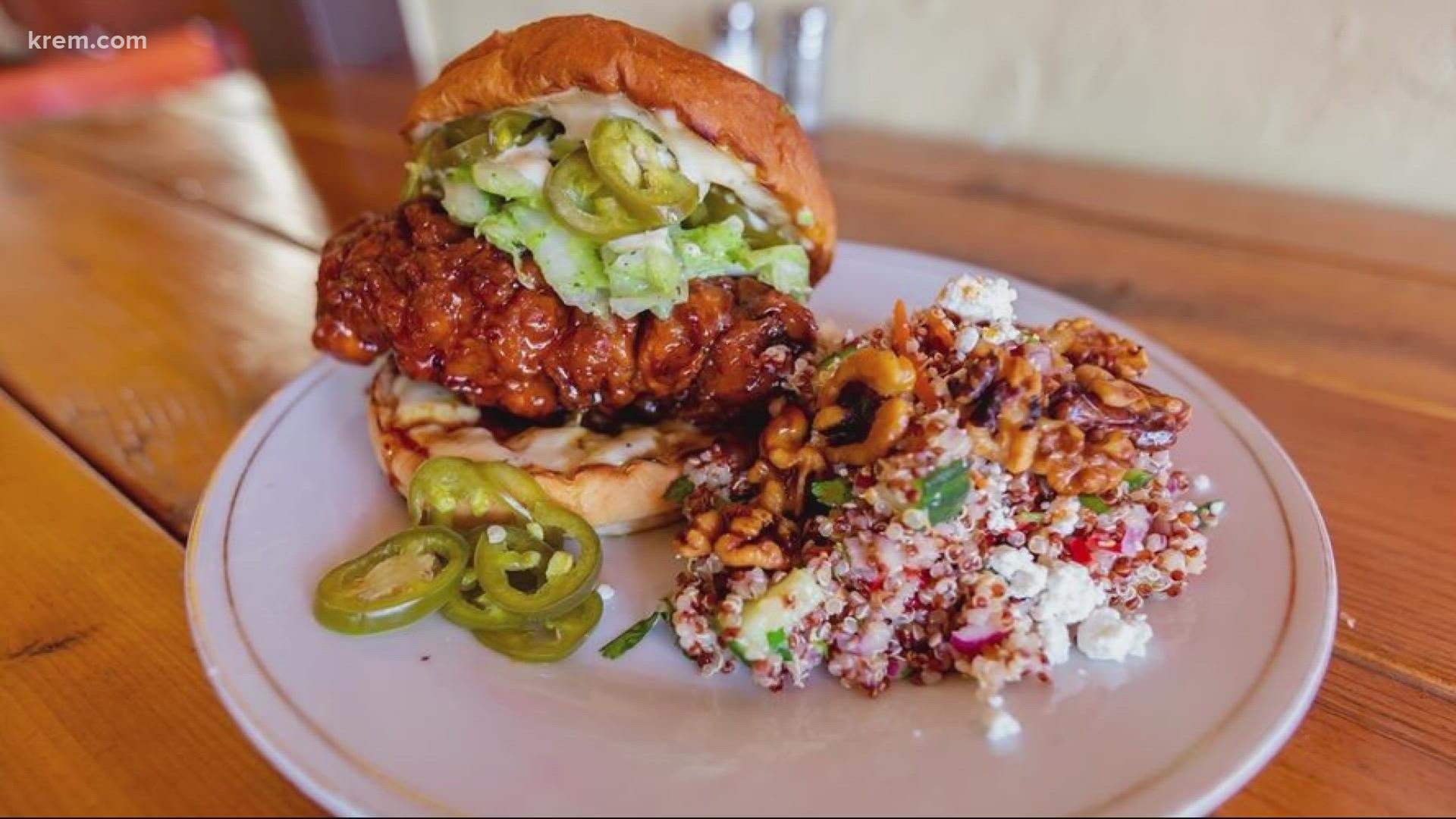