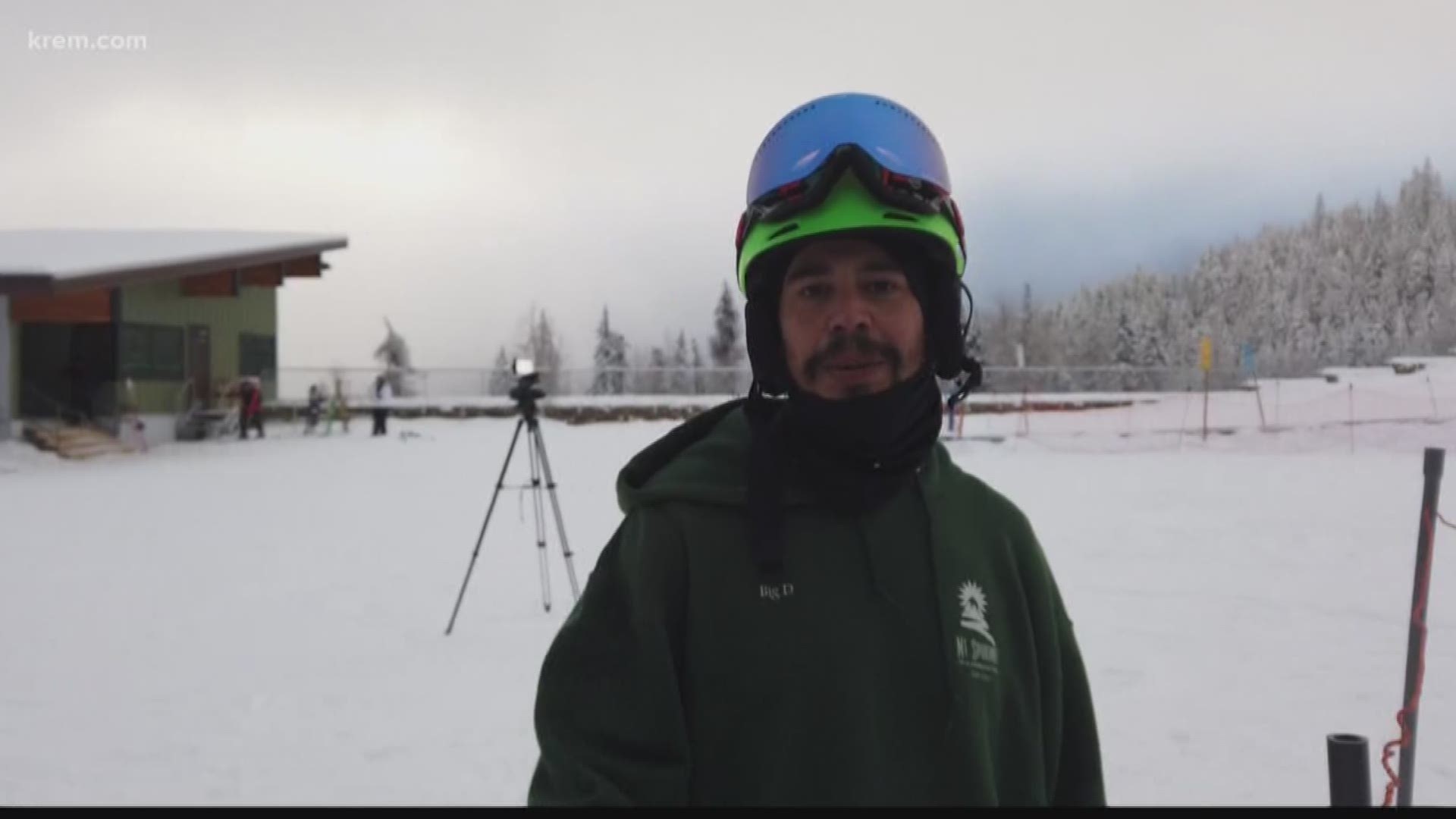 SPOKANE, Wash. — For the first time since April, Mt. Spokane Ski and Snowboard Park is open for some winter fun.

The resorts opening weekend always varies because it depends on how much snow falls says general manager Brad McQuarrie.

“Over the last few years, it's just been amazing. We’ve been open very early. Even a week before Thanksgiving one year," McQuarrie said.

Mountain staff say they’ve been ready for quite some time and it’s exciting to have things up and running again.

To go along with its opening, a new lounge can be accessed while out on the resort. Construction began last year on the extra space to wait out skiing family members and friends.

After months of waiting on the snow, Ski patrol is ready to go.

“We’re so excited to have the mountain open,” said Henry Seipp. “It was a little bit of a slow start, but the snow is great. Everyone’s got smiles on their faces.”