Most wanted toys during Christmas of 1989

Batman, Ghostbusters, Ninja Turtles and the Gameboy were all wanted for Christmas of 1989. 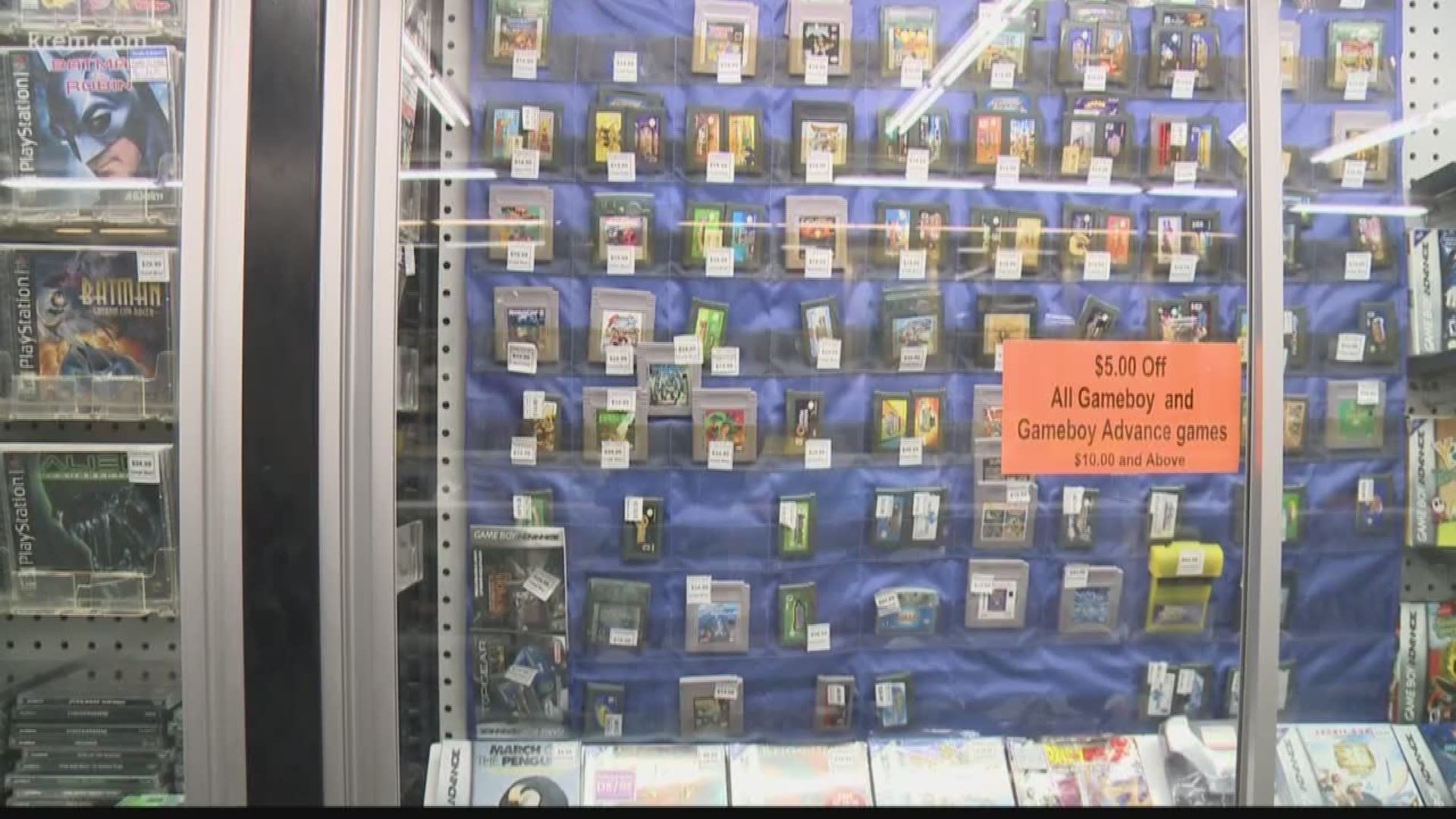 In December 1989, Christmas Vacation was in theaters, the Valley Mall didn't exist, and some of our KREM 2 reporters weren't even born yet.

If you were toy shopping, you were probably headed to Kmart or Toys-R-Us. While those stores are both gone, the most sought-after toys are still around, if you know where to look.

"Just an empty basement, we filled it with toys and collectibles and movie props," said Tyler Arnold.

Arnold runs the Jedi Alliance Arcade and below it is a toy museum.

"The 1989 Batman movie corresponded toy line that was coveted and wanted for sure. Ghostbusters, everybody wanted to have Ghostbusters in their toybox. Beetlejuice, again, from the cartoon. So in the late 80s, wrestlers had become rock stars so of course, they had to have their own toy line. One of the biggest toy lines from that era is Ninja turtles. Those were hugely popular,” Arnold said.

It was also a big year for video games.

"Every kid wanted Nintendo. Every kid fought to try and get the newest game that came out. You get one Nintendo game for Christmas and you're set for the next six months," said Time Bomb Collectibles owner Josh Scott.

The number one selling toy of 1989 was the Gameboy.

“Tiny little screen. it's black and white. It's very unimpressive by today's standards but in 1989 this was the world," said Steve Boyd, owner of Trade-A-Game.

And the games are still selling.

"When you have something come out that strikes a chord with a young kid, that becomes part of their existence for their entire life, and how many times can you catch lightning in a bottle," said Boyd.