'I want to love again': Jacob and Jamie Hyland sit down with KREM 2 at 6 p.m. on Tuesday

The couple sat down with KREM's Whitney Ward to detail their recovery, day-to-day life after the tragedy and plans to try for more children. 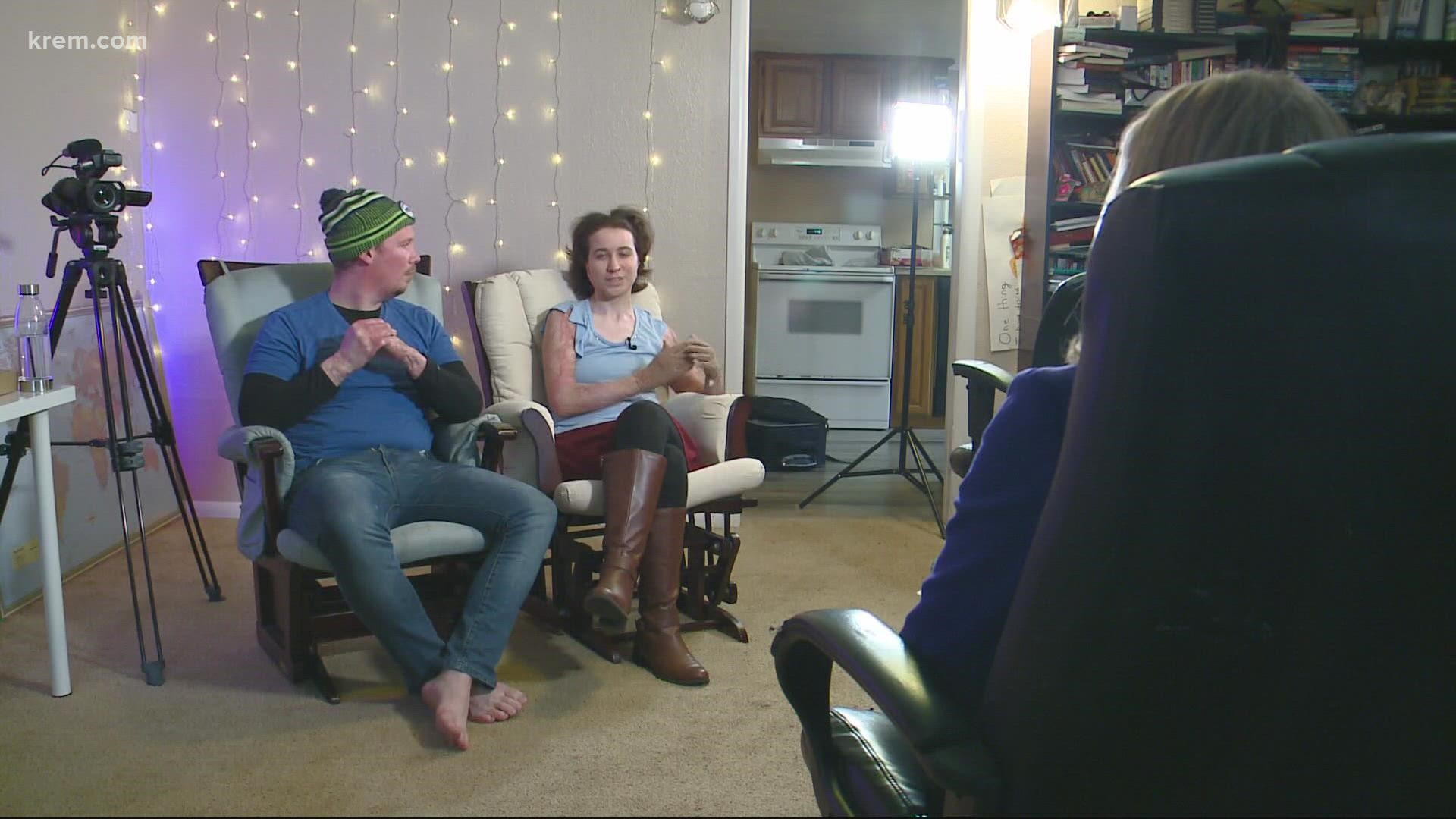 OKANOGAN COUNTY, Wash. — Jake and Jamie Hyland are the couple whose lives were fundamentally changed when they got seriously burned in the Cold Springs wildfire last summer. They also lost their 1-year-old year old son and their unborn baby.

The couple sat down with KREM's Whitney Ward more than a year later to detail their recovery, day-to-day life after the tragedy and plans to try for more children.

Jamie: There was nothing traumatic about our son's passing. The traumatic thing is waking up every day and not having him here.

Jake: Part of me part of me like wants to live in the spot where it happened and just like sit there and wait until my end comes, you know. Just like sit there on the river because like I look at life now like there's so much chaos everywhere it's like, you know that's why I hope we have kids because, like, I need, I need, I want to love again.

After that portion of the interview, KREM 2's Tom Sherry asked Ward more about their experience.

Sherry: Wow. So, how are they doing?

Ward: They're doing terribly. I mean, they're trying to put one foot in front of the other every single day. But sometimes, they are crippled with grief. Sometimes they can't possibly fathom how they will get to the next day. They are leaning heavily on each other. Their faith is strong. They want to find a way forward.

Sherry: And they're trying to have another baby through surrogacy?

Ward: Yes, through surrogacy. She had a terrible miscarriage there before she got rescued so she is unable to have her own children now.

The full interview with Jacob and Jamie Hyland will air on KREM 2 News on Tuesday at 6 p.m. 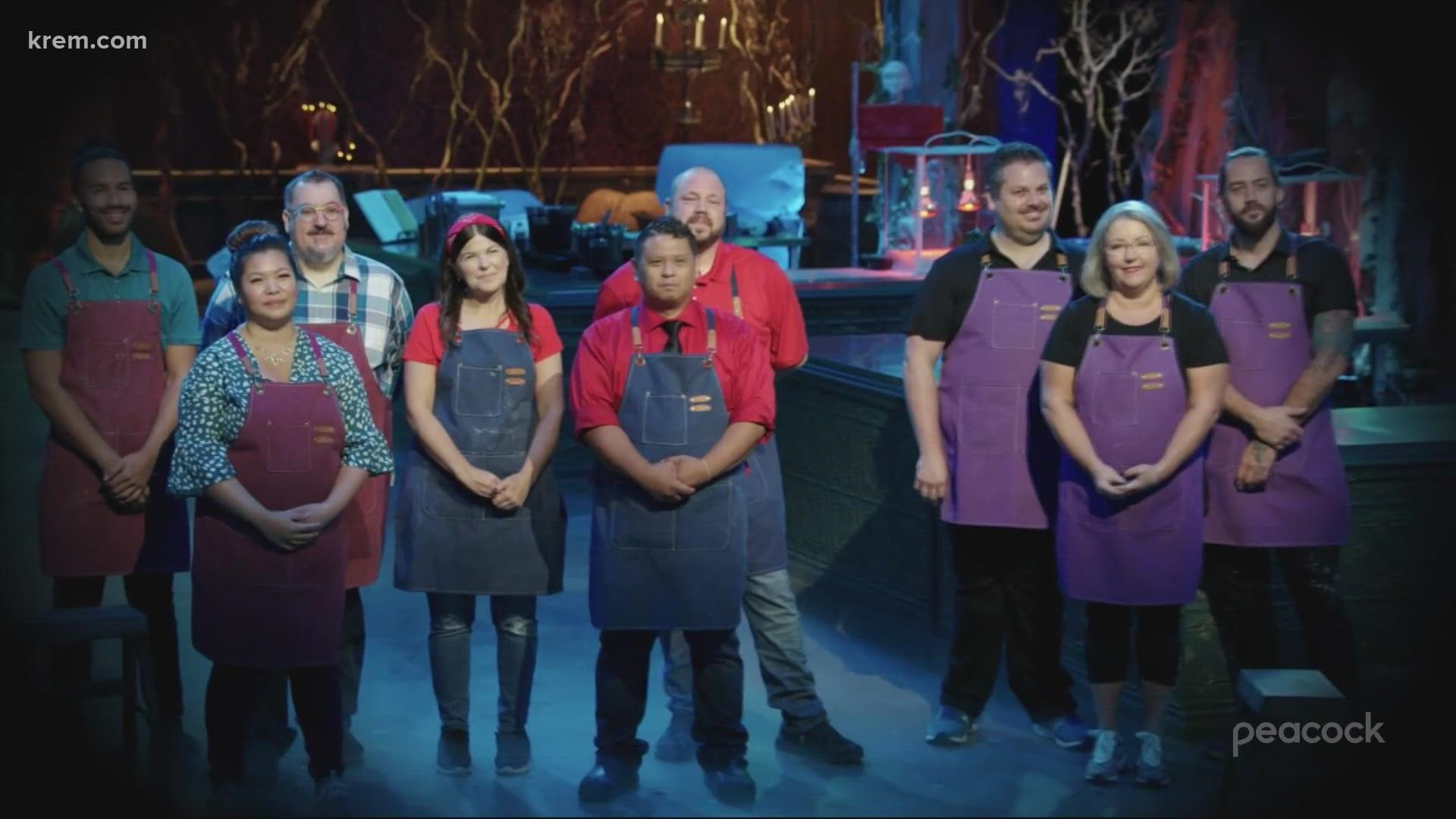