You can buy Paul Allen's mega yacht 'Octopus' for $325 million

Paul Allen’s superyacht Octopus — which he once called ‘too big’ — is listed for a whopping $325 million, GeekWire reports. 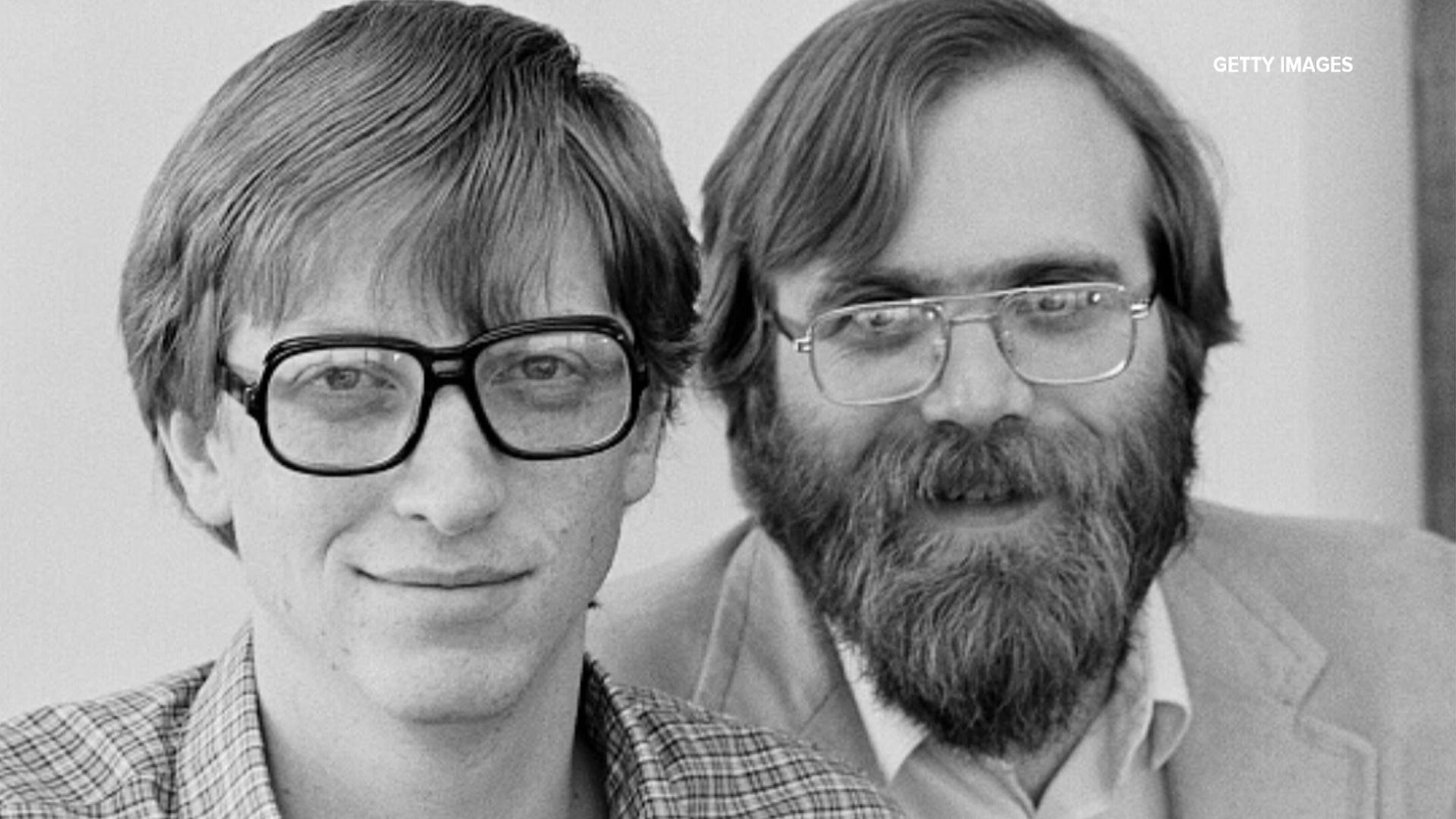 A mega yacht owned by late billionaire Paul Allen is up for sale with a mega price tag to match.

Octopus, the 414-foot super yacht which ranks as one of the world’s largest, has been listed for $325 million. Allen, who died last October at age 65, took delivery of the vessel in 2003 and over the years the Microsoft co-founder was known to use it for everything from A-list parties to marine research expeditions.

Anyone hoping to hop aboard as new owner will most certainly be very rich — a story in the Seattle P-I said the price tag is four times what the billionaire Allen paid for the NBA’s Portland Trail Blazers in 1988. According to the listing with Burgess Yachts, Octopus has accommodation for up to 26 guests in 13 cabins, and 63 crew across 30 cabins. But that’s not all. Octopus also boasts: 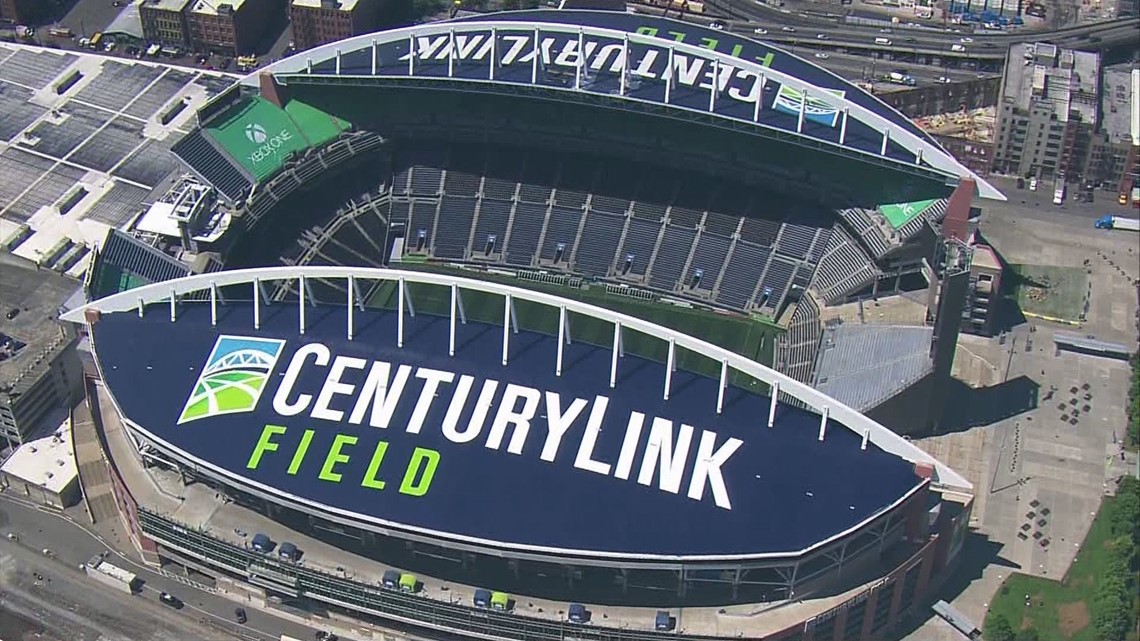 How Paul Allen changed the landscape of Seattle
If Microsoft co-founders Bill Gates and Paul Allen kept their company in New Mexico, Seattle would look quite a bit different today. After returning to the Emerald City, Allen began leaving his fingerprints across the city. 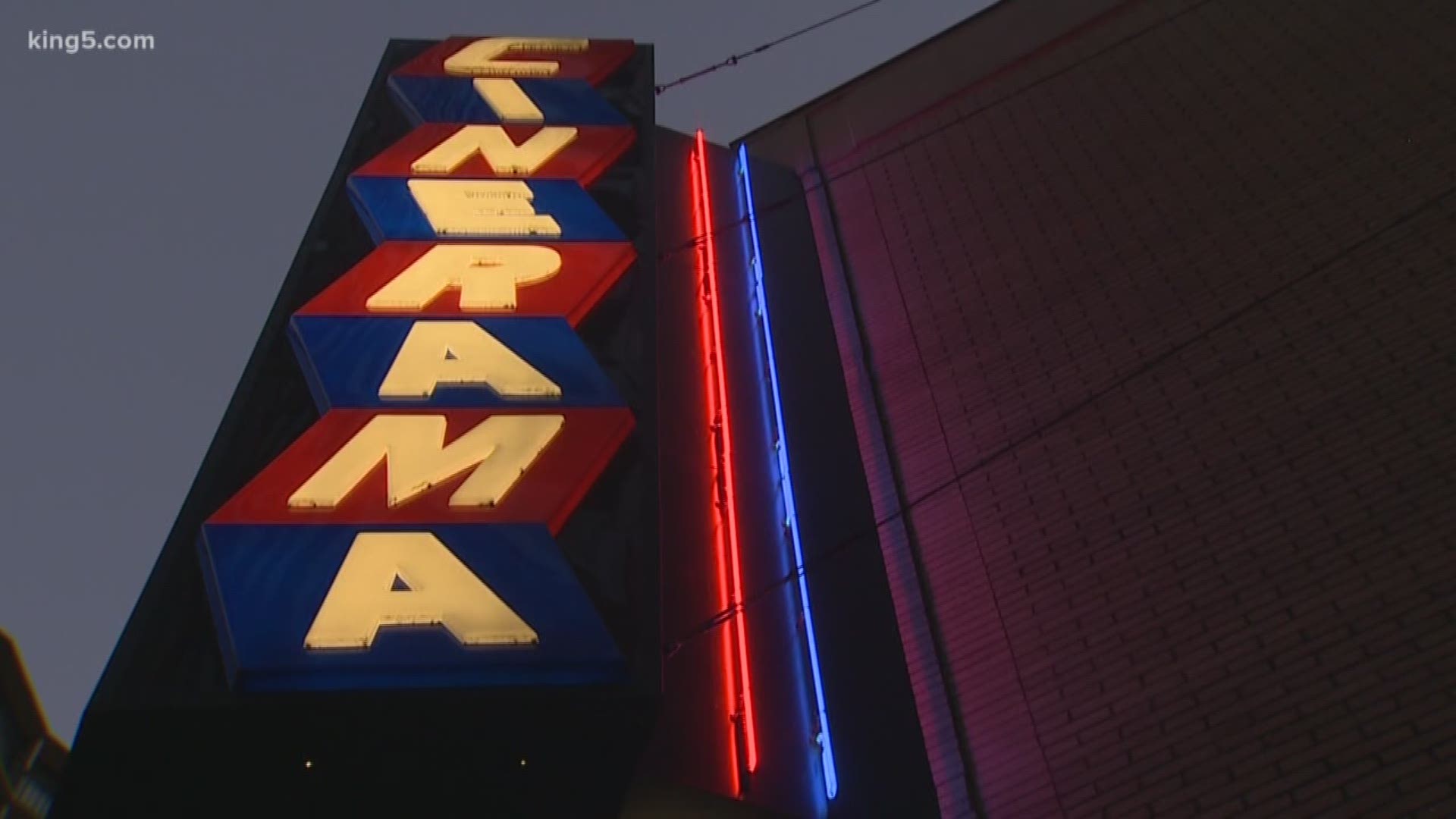