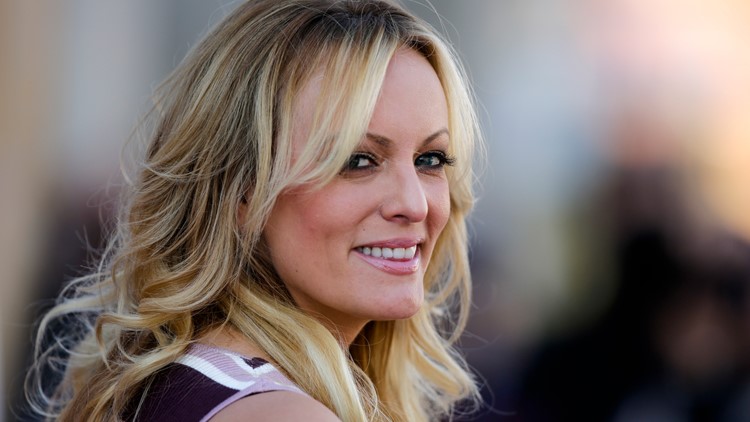 SPOKANE, Wash. — Stormy Daniels, an adult film actress, writer and director who was at the center of a scandal involving President Donald Trump, will perform at the Spokane Comedy Club on President's Day.

Daniels was at the center of a scandal after it was revealed President Donald Trump allegedly paid her $130,000 through lawyer Michael Cohen to sign a nondisclosure agreement about a 2006 affair.

The Spokane Comedy Club announced Daniels' performance on Facebook on Monday night, saying she would be in town for a "One Night Stand (Up)."

"Stormy Daniels will be here for a ONE NIGHT STAND (Up) and Story Telling Show on Monday, February 17th (President's Day) at 7:30 PM! Limited Meet N Greet tickets available!" the post reads.

Daniels denied that she had an affair with Trump through her lawyer, and Cohen would plead guilty to a charge of campaign finance violations relating to the payment.