The line-up continues with Guardians of the Galaxy on Saturday and Grease on Sunday. 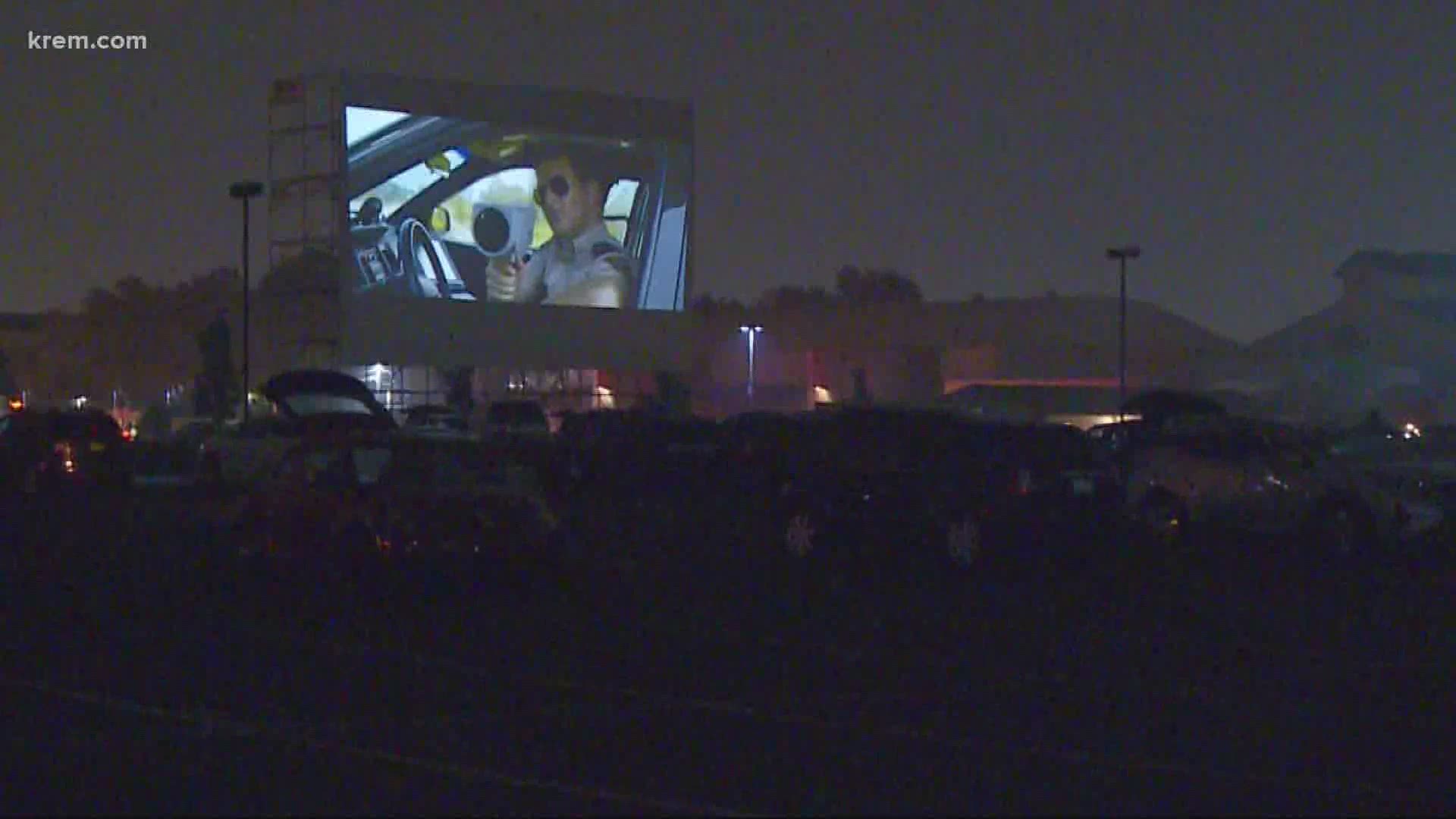 The films will be shown on a six-story screen built at the fairgrounds, according to a news release, and the first movie shown will be Sonic the Hedgehog. The drive-in is being run by Pop Up Movies of Spokane.

The drive-in will show Guardians of the Galaxy on Saturday and Grease on Sunday.

The drive-in will also host concert series and raves, according to the release. Local food trucks will also make appearances.

Social distancing guidelines, as well as additional space between cars, will be in place at the drive-in. The drive-in said it discourages those with health issues or symptoms to not attend.

Admission is priced by vehicle and can be purchased at the Spokane Drive-In website. The drive-in plans to open through the holiday season.