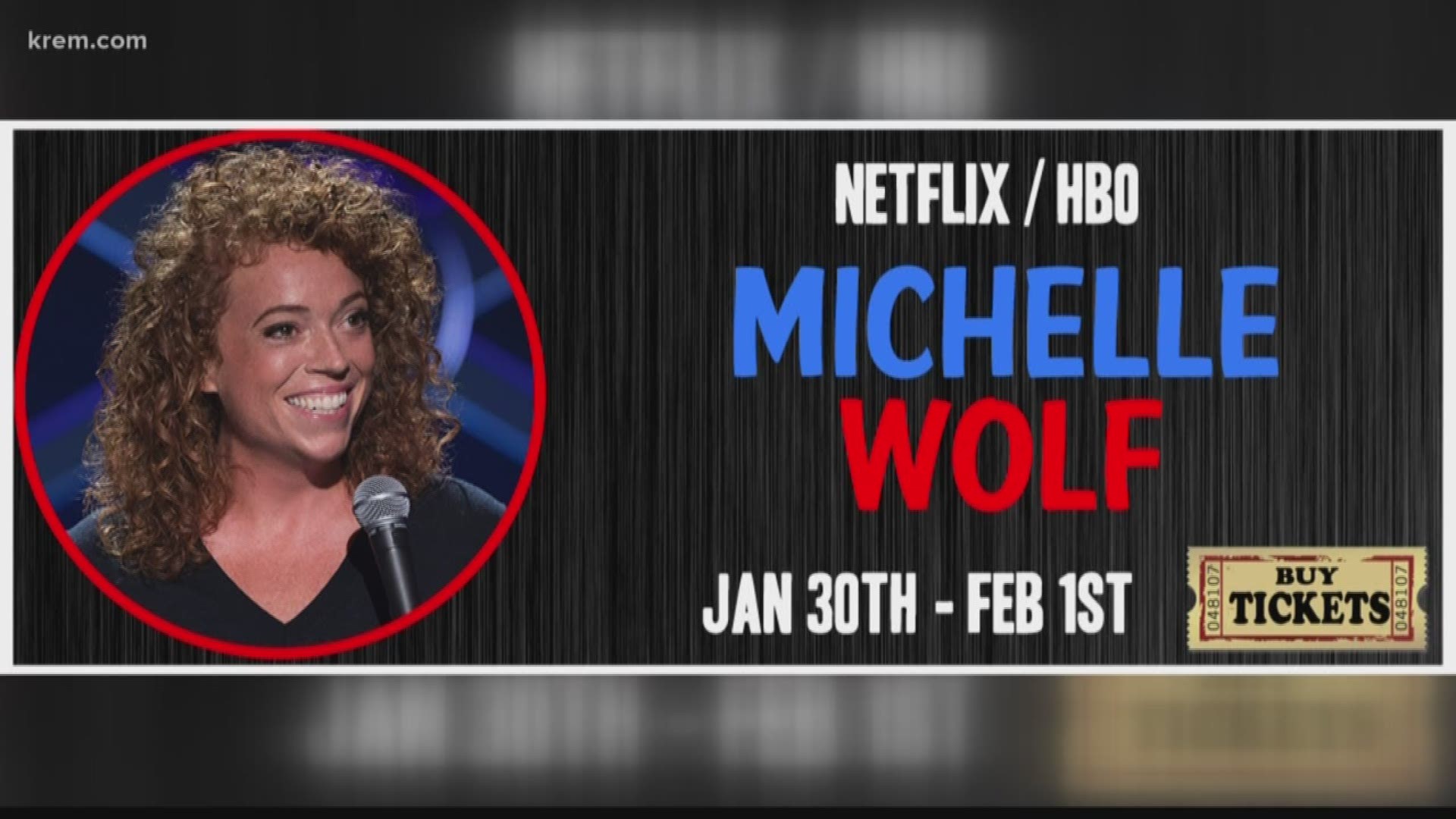 Martin Woldson Theater at The Fox

Put on the zoot suit and get ready to swing to the sound of Cherry Poppin’ Daddies, backed by the Spokane Symphony. The Eugene, OR based band has been a popular mainstay since the early 1990s.

Spend a weekend watching classic films that celebrate Jewish culture. Among the featured films: Fiddler: A Miracle of Miracles, The Light of Hope, The Unorthodox. You can purchase tickets to see all three films or pick and choose what you’d like to see. Before and after the screening, check out the exhibit “Shalom! Sefarad,” on loan from the Washington State Jewish Historical Society, about Sephardic Jews’ path to the Pacific Northwest!

She’s a contributing writer for The Daily Show with Trevor Noah, she has her own Netflix special and she’s a writing supervisor and performer on Late Night with Seth Meyers. She’s funny, so funny her 730pm shows are already sold out, but her 10pm shows still have tickets!