Check out the hottest events around town in this weekend's Tourist in Your Town. 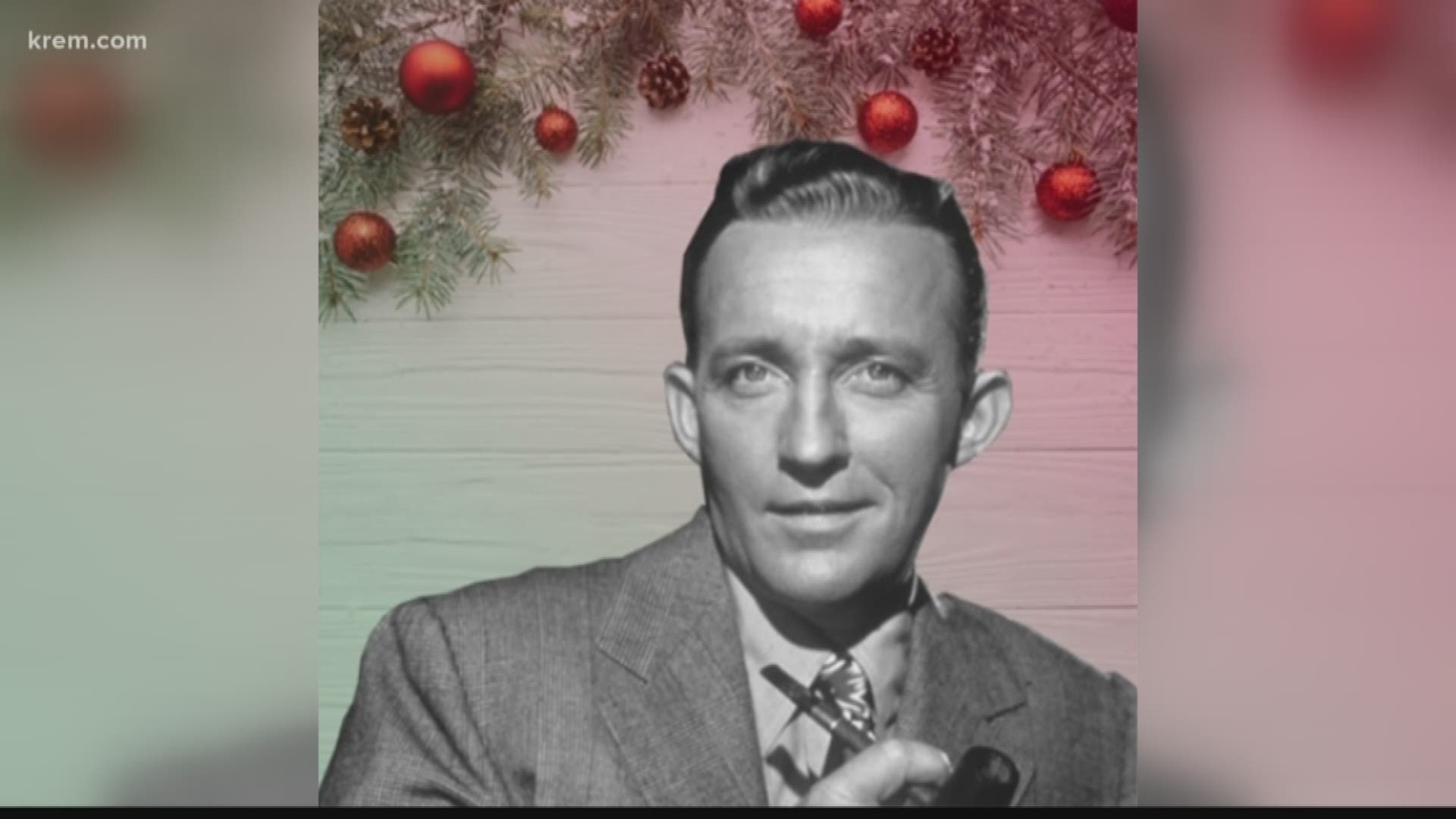 He’s a virtuoso and one of the world’s greatest violinists, there’s no disputing that. Itzhak Perlman takes the stage for a night of music and storytelling on Friday night.

It’s taken me years to publicly admit I’m a fan of their song, “Silent Lucidity.” Here I am, proudly announcing I love that song, man. Don’t judge me. For any other closet fans, they’ll be playing at Northern Quest on Sunday. Fun fact: they’re originally from Bellevue, WA.

What hasn’t Jon Lovitz done? He’s been on SNL, he’s been in movies, tv and he’s well known for his distinctive voice. He’ll be doing his standup comedy routine in Spokane this weekend only. 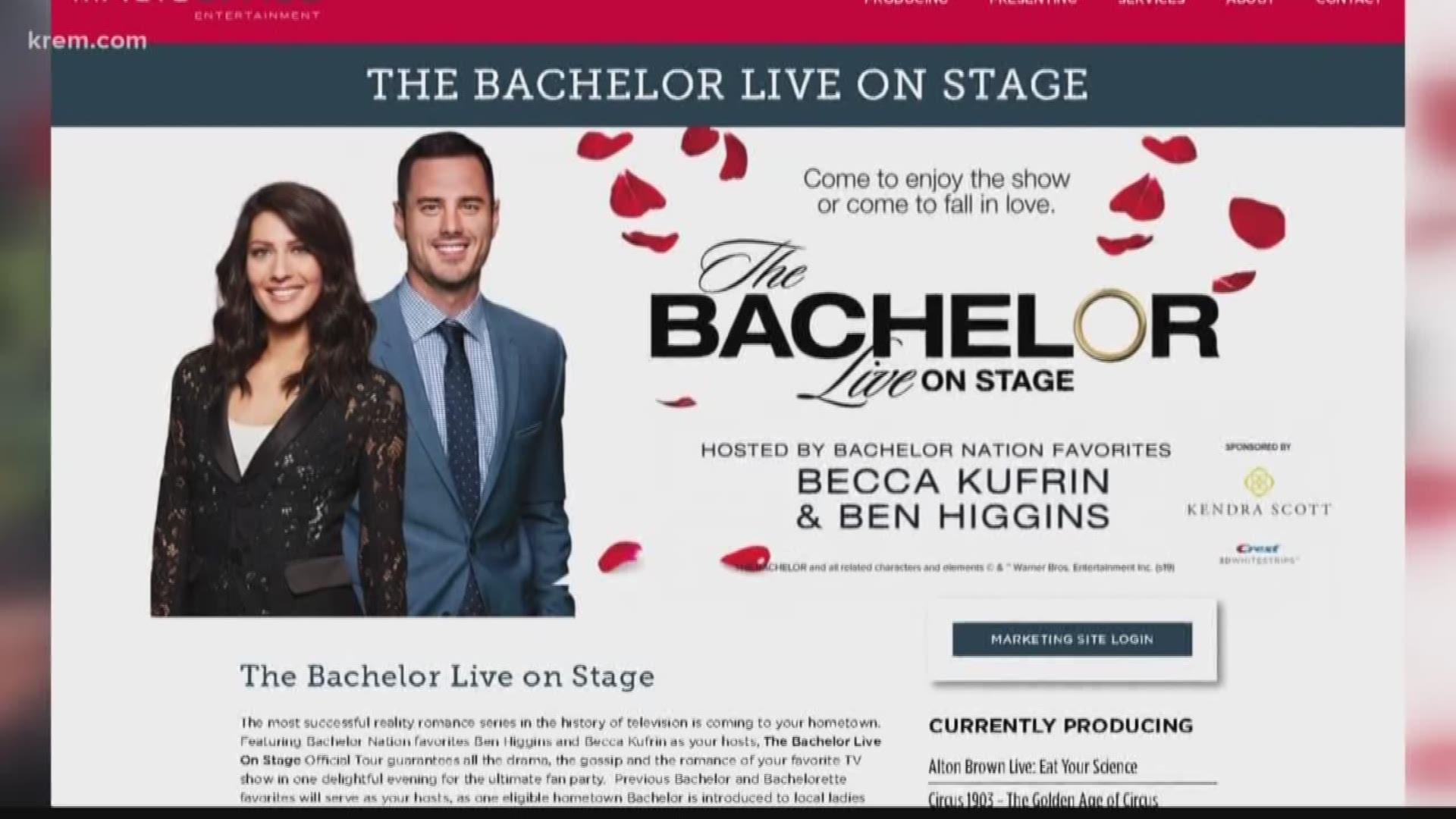 Tourist in Your Town: March 6-8