WSU alumna opens her home to Cougs traveling back for break

Lu Edwards let two Cougs stay at her house until Snoqualmie Pass opened. The driver brought two rats and a cat with her. 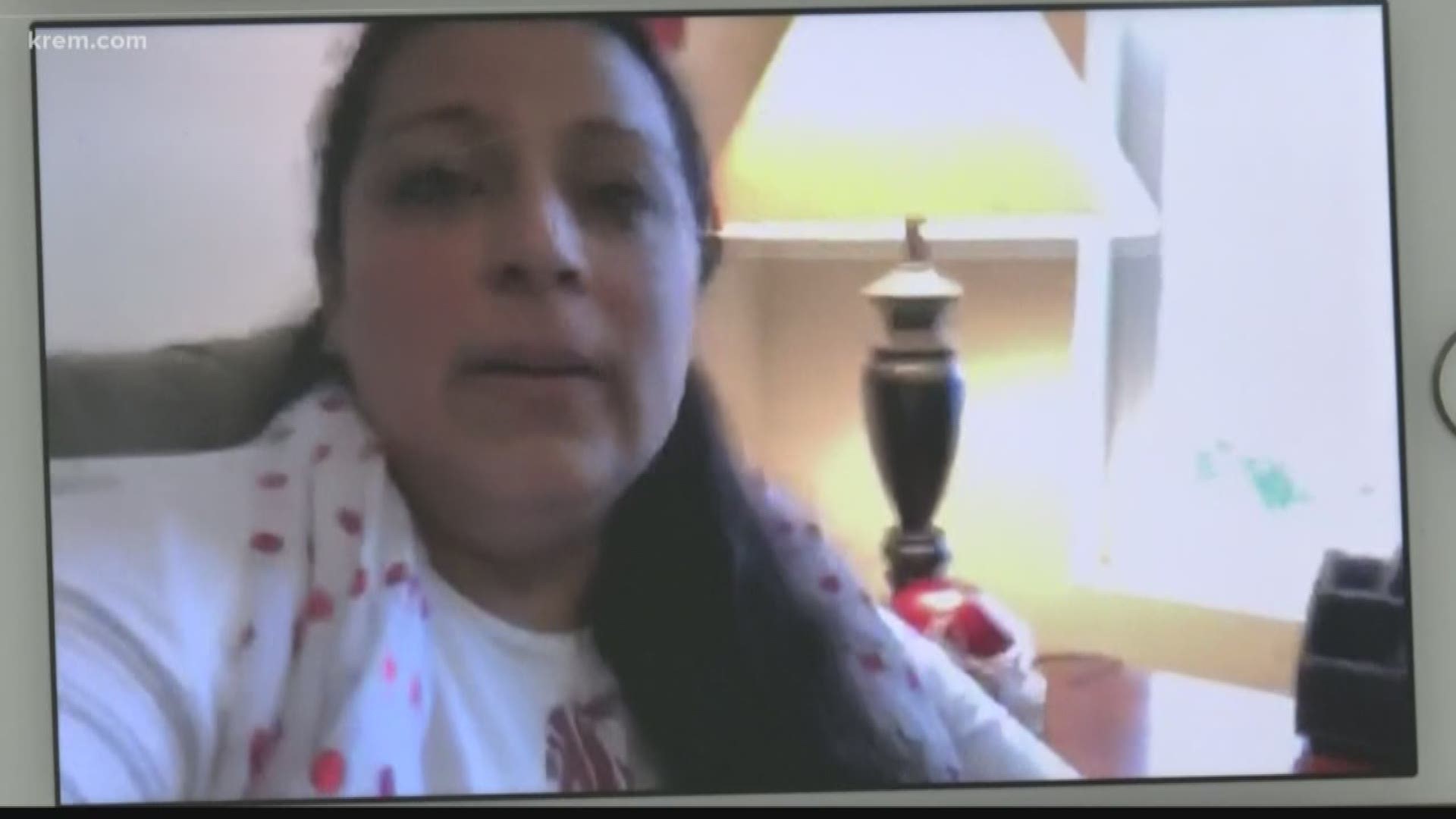 She lives in Snoqualmie Ridge, which is five minutes off of I-90 before North Bend. It's a perfect place for WSU students traveling back to Pullman to stop and rest when Snoqualmie Pass gets closed for bad conditions.

This past weekend, that's exactly what she did.

"I would hope somebody would do it for my Coug, but she was already over there," Edwards said.

Edwards opened her home to two students heading back from holiday break after the pass closed due to snow. She knew one of them, as he's her daughter's boyfriend, and one of his friends.

Edwards made a post on the Die Hard Cougs Facebook group. The post blew up fast, with a couple thousand likes and over 200 comments thanking her for her generosity.

The two students who took her up on her offer were also pretty thankful.

"I think they were grateful and pretty excited it about it. Just happy about having some place warm to be with the rats and the cats. So they could come in and stay warm instead of the car," Edwards said.

That's right: the driver was bringing back two rats and a cat.

Edwards also made sure the students had everything they needed for their journey home.

"I made them some sandwiches and apples, oranges and other food I pack for the travel. And made sure they had a blanket, their phones were charged. You know the mom in me came out," she said.

Edwards isn't just a mom. She also used to be the dispatcher at WSU. She said during her time as a dispatcher, she used to get calls from parents worried about their kids making it back to Pullman safely.

"Being the dispatcher there, we used to get the calls from distraught parents looking for their kids, like: did they make it? Is school open? Because of that, I'm like if I can do something since I'm right here on Highway 18 on Snoqualmie Ridge, why not?" Edwards said.