Two Spokane bakers will compete for $25,000 on Food Network show

The owner of Just American Desserts in Spokane Valley and a pastry chef from Northern Quest are competing on the latest season of "Holiday Baking Championship." 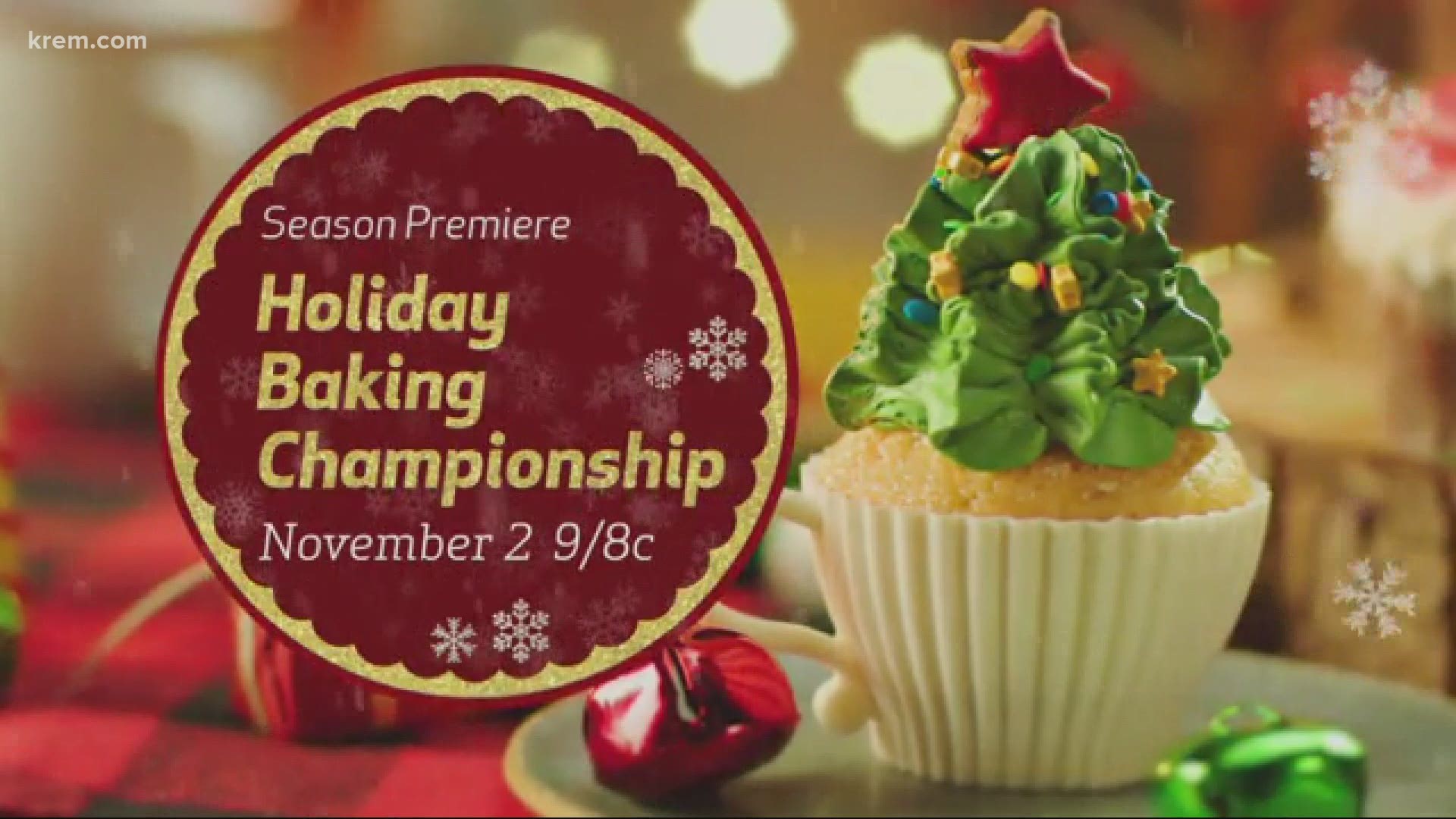 SPOKANE, Wash. — Two local bakers will take their skills to Food Network in the latest season of "Holiday Baking Championship."

Eva Roberts, who has owned Just American Desserts in Spokane Valley for more than 30 years, and Northern Quest pastry chef Kristina Stephenson are among the 12 competitors.

Just American Desserts has topped the Best Desserts category of The Inlander's "Best of the Inland Northwest" for multiple years.

The show, which is hosted by Jesse Palmer along with judges Nancy Fuller, Duff Goldman and Carla Hall, kicks off with a two-hour premiere on Monday, Nov. 2 at 9 p.m. This season will feature eight episodes.

Bakers are competing for the chance to win the $25,000 grand prize and be featured on the new Food Network Kitchen app. The winner will be crowned in a two-hour grand finale episode on Monday, Dec. 21 at 9 p.m.

Roberts and Stephenson aren't the first Spokane residents of the Lilac City to compete on a Food Network show.

Webster is now the owner of Rind and Wheat, a bakery and cheese shop located in The Dormitory at 1516 W. Riverside Ave.