"Game of Thrones" actor James Faulkner stars in "All Those Small Things." The film will go live online Thursday at midnight. 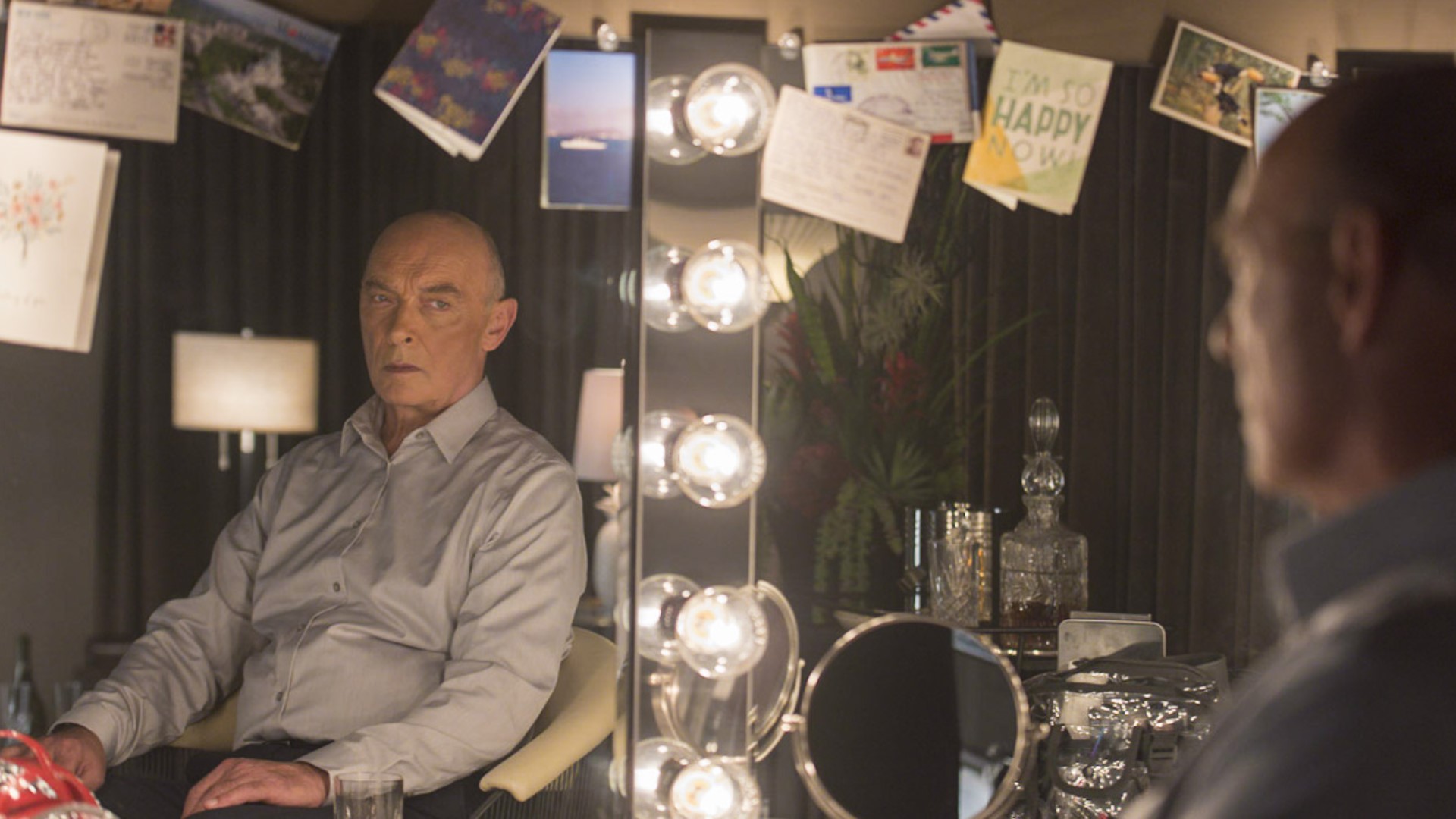 SPOKANE COUNTY, Wash. — A Spokane-based film will be available to watch April 8 at midnight on the virtual silver screen. The Seattle International Film Festival (SIFF) selected "All Those Small Things" to have a world premiere at their festival.

An unexpected letter to an aging British game show host brings Jonathan Robbins to Spokane. The host, played by James Faulkner ("Game of Thrones"), can't shake the feeling of emptiness and unfulfillment, despite his fame and fortune. After the death of a close friend, he travels across the ocean in search of a deeper meaning to his life.

The story is split between Spokane and Marlow, a small town outside London, England. Back in 2019, KREM 2 covered the behind-the-scenes filming process that features some of Spokane's unique sites.

While the team was filming, crew members shot scenes at the Washington Cracker Co. building, a record store in the Garland District and several homes on the South Hill. The crew shot for 25 days in Spokane.

Imoru said she pushed for the film to be shot in eastern Washington, and knew it was the right choice when she heard from SIFF.

"Oh my goodness, it was so unexpected," Imoru said about finding out "All Those Small Things" was chosen for the SIFF. "I couldn't speak for a very long time, and it was just an absolute mayhem with the sense of celebration."

In Rebel Kat's debut film, Imoru skillfully balances diversity of age and class. The SIFF committee agreed, and her piece was chosen as an official selection.

"Film magic like that is so much easier to create in Spokane," she said. "So really knowing the community, knowing the terrain and then the actual film family."

She called her colleagues in the Pacific Northwest region her "film family." She has worked as a casting director with NXNW since 2006.

"It was obvious that I wanted to bring the movie here because of the crews," she added. "We have a stunning crew in Spokane that I've worked with for over 14 years and about 20 feature films, so it made complete sense for me to come back."

She knows the city well, having lived here for 13 years before traveling to other areas of the PNW to film. She and the team finished shooting in January of 2020, just a few weeks before the pandemic hit.

"A story can be told in so many different ways and that was very evident because we wrapped filming weeks before lockdown," she said. "It was like moving between two worlds; we made [the film] in one world, and it was being edited in a different world, but it's the same story."

The SIFF was cancelled in 2020 due to COVID-19, so Imoru and her team were surprised when they received an invitation to submit.

"I just assumed nothing was really happening in terms of film festivals," she said.

She said the film’s theme of mortality and death felt especially pertinent to the pandemic, becoming relatable to those who feel alone.

"The loss and the death of so many of the older generations — this is a story that is filmed and focuses on that generation," she said.

So in the age of virtual viewings, she hoped viewers find a connection with the story and the characters.

"If everyone engages with the film, finds meaning in it for them, that would be wonderful," she said. "Everyone watches it and everyone has a unique and distinct response to it for themselves emotionally [and] spiritually."

Another best possible outcome would be the sentimental value, but also the financial aspect. She said if they are able to sell it, they can afford to make more films showing diverse stories.

Rebel Kat said they hosted a film fund to complete a mission: give voice to marginalized stories and have a diverse group of individuals working on their films.

"It's a big deal when someone stands out as a trailblazer, certainly takes a lot of patience and more grace than I realized that I had, but it's important to do it," Imoru said. "It's the little girls, little brown girls, the black girls, because [the movie industry] is a predominantly white, male landscape."

Although she is more concerned with the impact of her piece, there are numerous awards that films can win at the festival. Audience members are able to cast their votes after watching to share their thoughts on the pieces.

You can still buy tickets for the 10-day screening period on the film festivals website.