Richland woman could be one of the first humans on Mars

Kayla Barron was born in Pocatello, Idaho, but considers Richland her home and graduated from Richland High School in 2006. 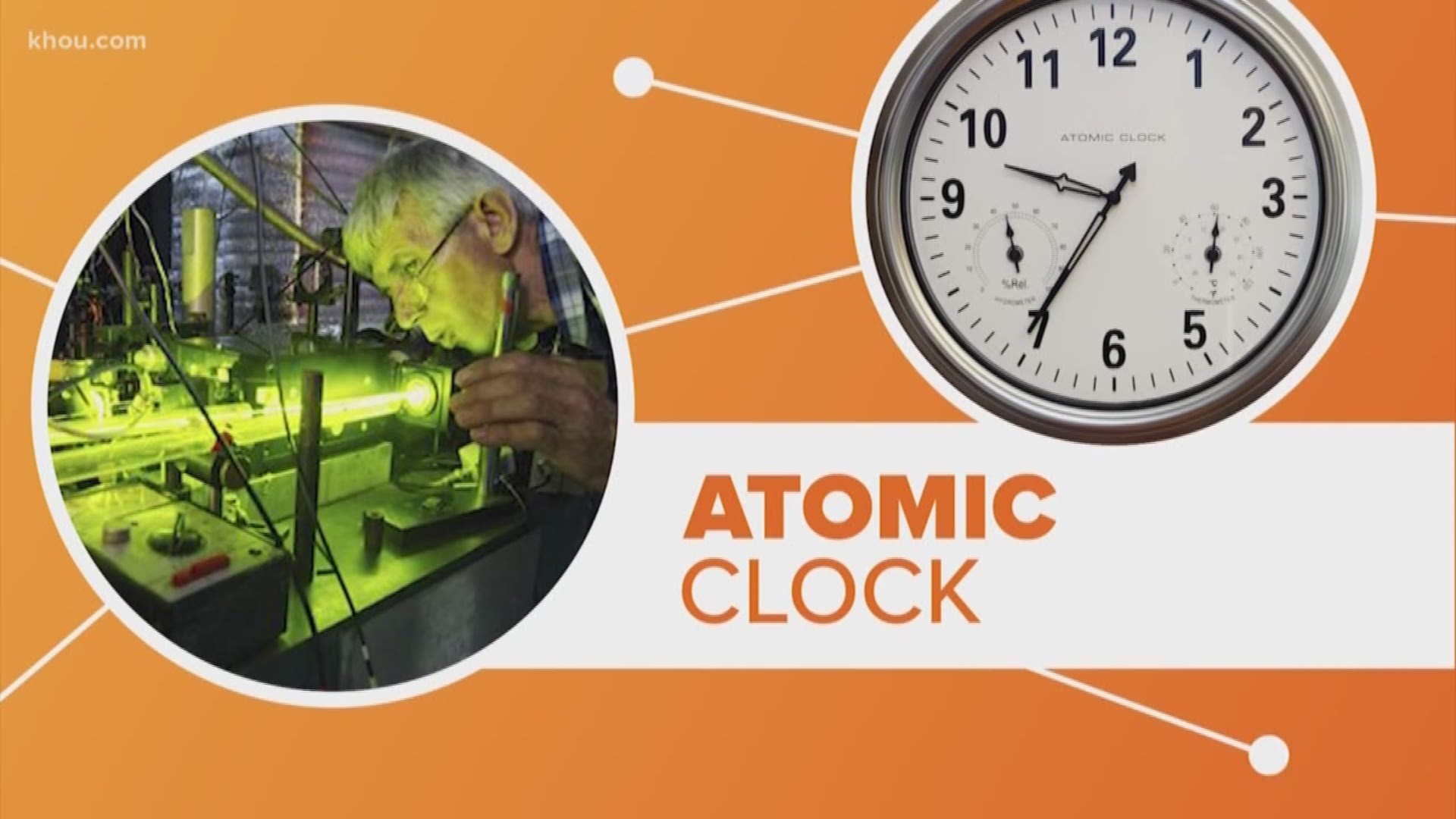 RICHLAND, Wash. — She may be the first to go where no one has gone before.

NASA will hold a ceremony on Friday honoring the first astronaut class to graduate under the Artemis program that will send humans back to the moon for the first time since 1972. These men and women, including a Richland native, could also be among the first people to land on Mars.

Each astronaut will receive their astronaut pin at the ceremony, which marks their graduation from basic training and eligibility to fly in space.

A NASA biography says Barron was born in Pocatello, Idaho, but considers Richland her home and graduated from Richland High School in 2006. Her parents still live in Richland.

RELATED: Meet the 13 astronauts who could be the first humans on Mars

Barron enjoys hiking, backpacking, running and reading, according to the NASA website.

Barron joined NASA's 2017 Astronaut Candidate Class in 2017 and reported for duty in August of that year. She then completed two years of training.

She also has an impressive following on social media, with more than 20,000 followers on Instagram alone.