Feast World Kitchen will feature a rotating group of immigrant and refugee chefs at the former location of Arctic Circle and Sushi Yama in downtown Spokane. 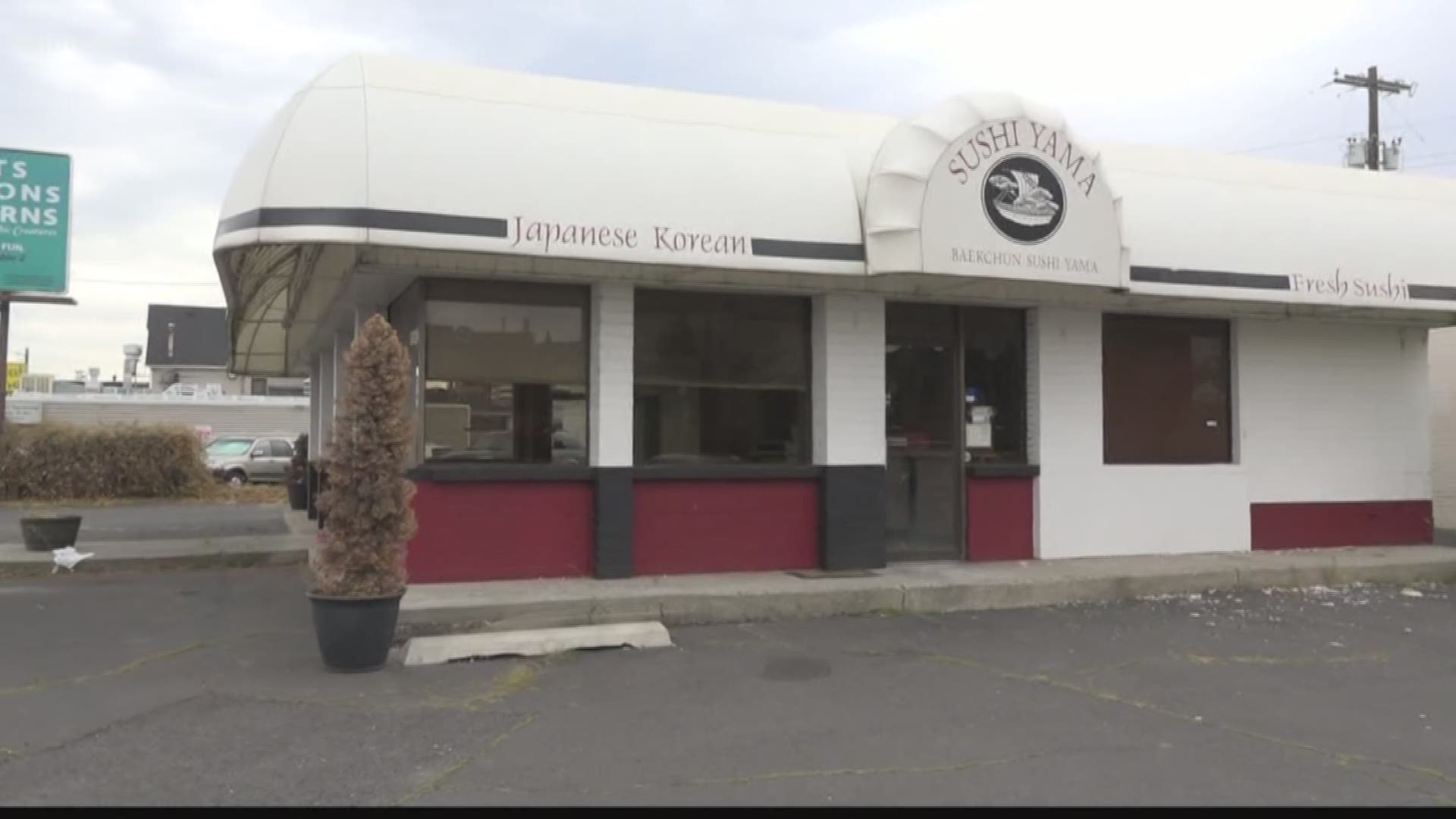 SPOKANE, Wash. — A restaurant showcasing the talents of immigrant and refugee chefs is expected to make its debut this fall in downtown Spokane.

The nonprofit owners describe Feast Kitchen as a place to “showcase food from several continents,” with a different style of cuisine every night. It will feature a rotating group of immigrant and former refugee chefs cooking up cuisine from Mediterranean to Senegalese.

"Each night of the week we'll have a different chef that'll just cook different takeout foods," Maisa Abudayha, a chef with the project, said.

Feast Kitchen will be open for walk-up and order-ahead customers. It may begin with takeout but owners hope to eventually open a dining room.

The space may continue to evolve with cooking classes, food truck rallies and private events.

The undertaking is spearheaded by Dan Todd and Ross Carper, according to a fundraiser for the nonprofit. Todd launched Inland Curry, a weekly pop-up carryout spot on 9th and Walnut that operates out of the Women’s Club, and Ross owns and operates The Compass Breakfast Wagon just several blocks away.

“As someone who owns a food truck, the hurdles to start a food business are really high financially, and so we want to empower people to share their food and their culture in a space with rotating chefs where they can begin making money,” Carper said in a video made for Feast Kitchen.

“We think this will be a great place to break down cultural barriers and chip away at…some of the fear and animosity we see toward the refugee community in our society today,” he added.

According to the fundrasier, both Todd and Ross have experience working and volunteering with Spokane's immigrant and refugee communities. Todd hosts a successful monthly refugee-chef dinner series through his business and Ross gives his time to World Relief Spokane through his work at First Presbyterian Church.

One of those board members is Maisa Abudayha, who worked alongside Ross to serve Jordanian food as part of a pilot project and cooked as a sub at Inland Curry. She also serves as a leader in Feast Kitchen’s group of international chefs.

“A lot of immigrants and refugees, they want to communicate with the American culture but most of them are feeling shy and they just need someone to push them to the right place,” Abudayha said in the video made for Feast Kitchen.

Those who want to help can donate to Feast Kitchen via an online fundraiser, or volunteer to clean or do construction work. Feast Kitchen has raised more than $3,200 of a $25,000 goal. 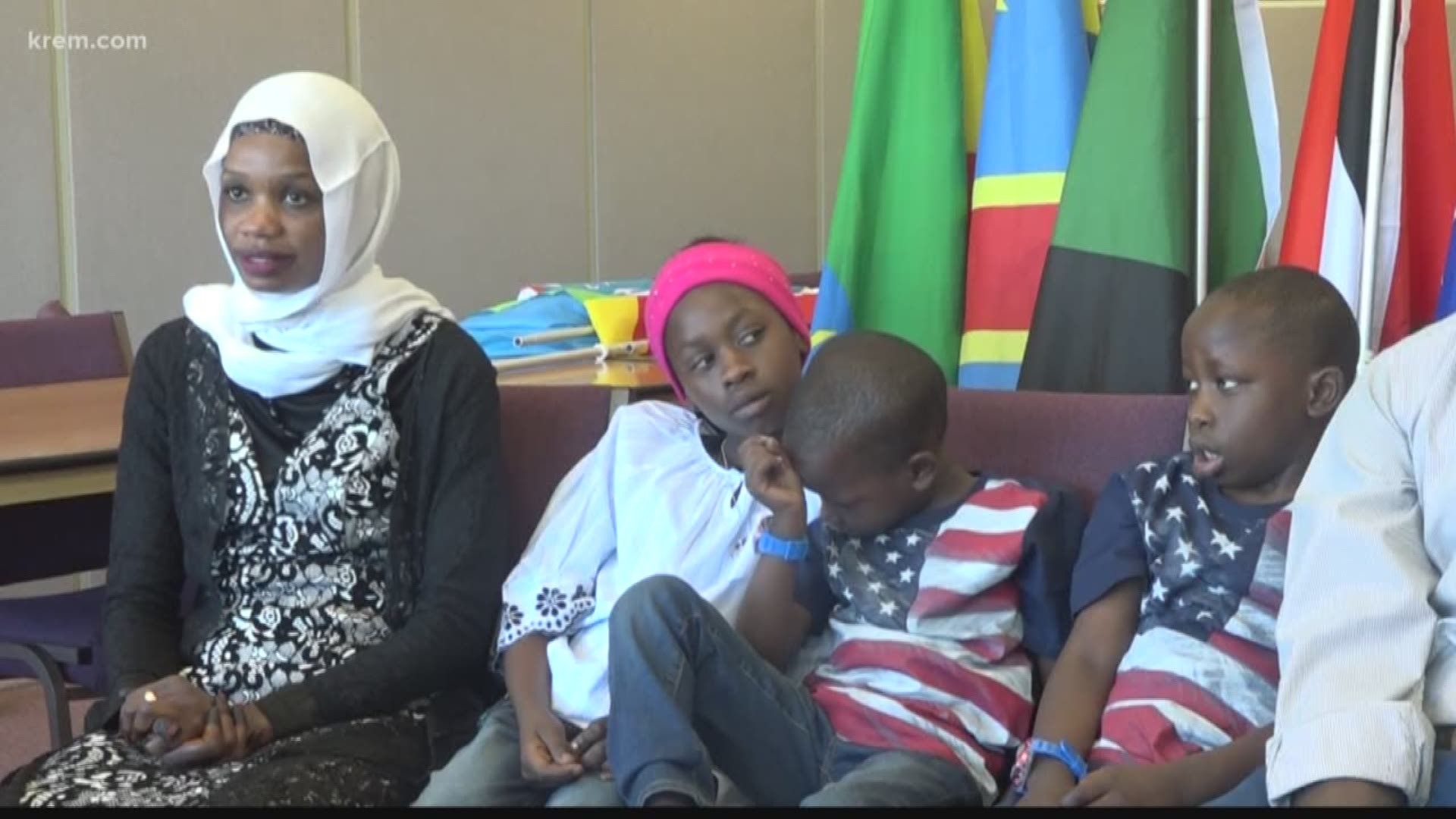