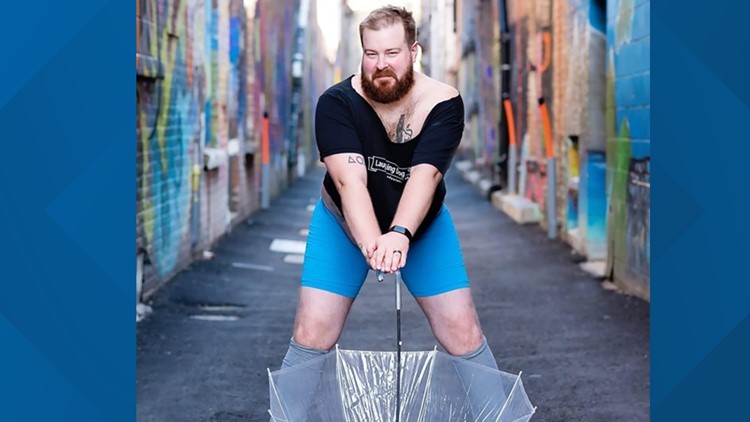 Photo by: Avista on Facebook
North Idaho construction workers, loggers and business owners posed for the calendar to raise money for cancer patients.

SANDPOINT, Idaho — Freezing temperatures aren’t stopping a group of North Idaho men from baring it all for a good cause.

According to a Facebook post from Avista, photos inspired by the movie “Flashdance” and boudoir shoots are part of a calendar of North Idaho loggers, business owners and construction workers who are raising money for patients fighting cancer.

“We picked this group of tough guys, big strapping men. To see them in a vulnerable position is funny,” Karli Weber, wife to one of the men who posed for the calendar, told Avista.

For years, Weber and her husband Nate joked about doing a male version of boudoir photos. They even shared the idea with their wedding photographer, Tanya Oulman, who wanted to use the calendar to do good in the community.

This prompted the two women to put a casting call on Facebook for models – and their calendar quickly filled up.

You’ll find Mr. March in tiny denim shorts with a chainsaw, Mr. May riding a Harley with a rose between his teeth, and Mr. July in a field with an American flag,” Karli Weber told Avista. “It’s been hysterical because guys have jumped in and embraced it.” 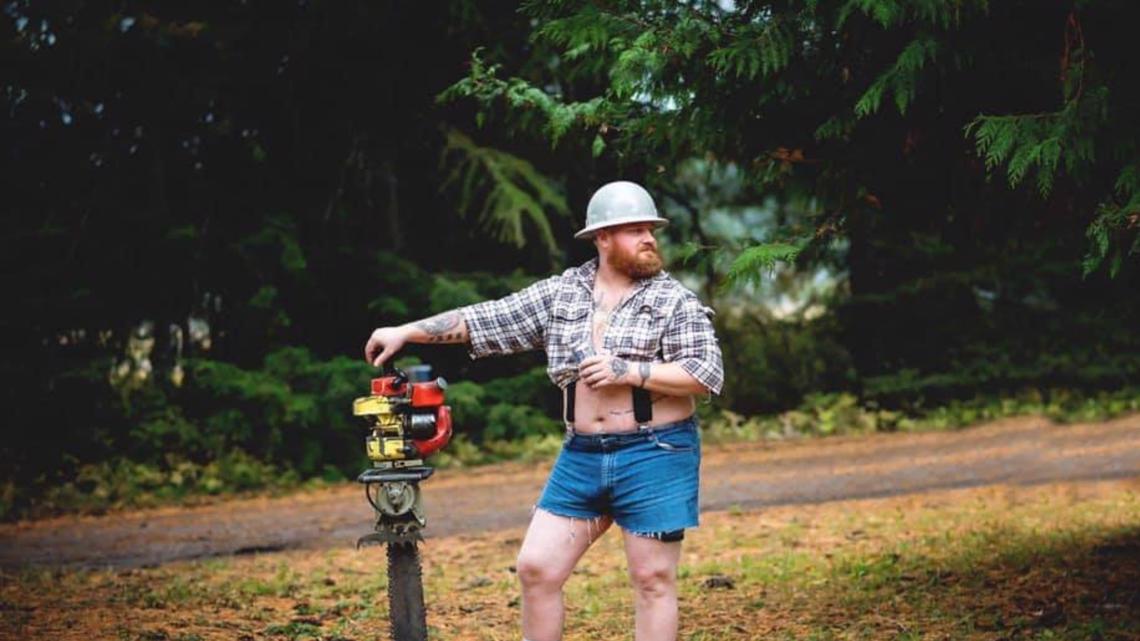 For some men, the calendar is about something much deeper than laughs. According to the Avista post, Nate Weber’s mom is a breast cancer survivor. Three of the other men who posed have also watched women they love battle the illness.

Proceeds from the calendar will go to Community Cancer Services in Sandpoint, a nonprofit group that eases the financial burden of making out of town trips for cancer treatment.

The organization also helps pay for medical bills, equipment, counseling and post-mastectomy needs. With 120 pre-orders for the calendar, Karli Weber is confident they will reach their goal of raising $20,000.

“It’s been really amazing. We were expecting people to like the idea- not as much as they are,” she said.

RELATED: She texted her father's number on 4th anniversary of his death. This year she got a reply