'Dr. King would be proud': 360 free meals given out to Spokane community on MLK Day 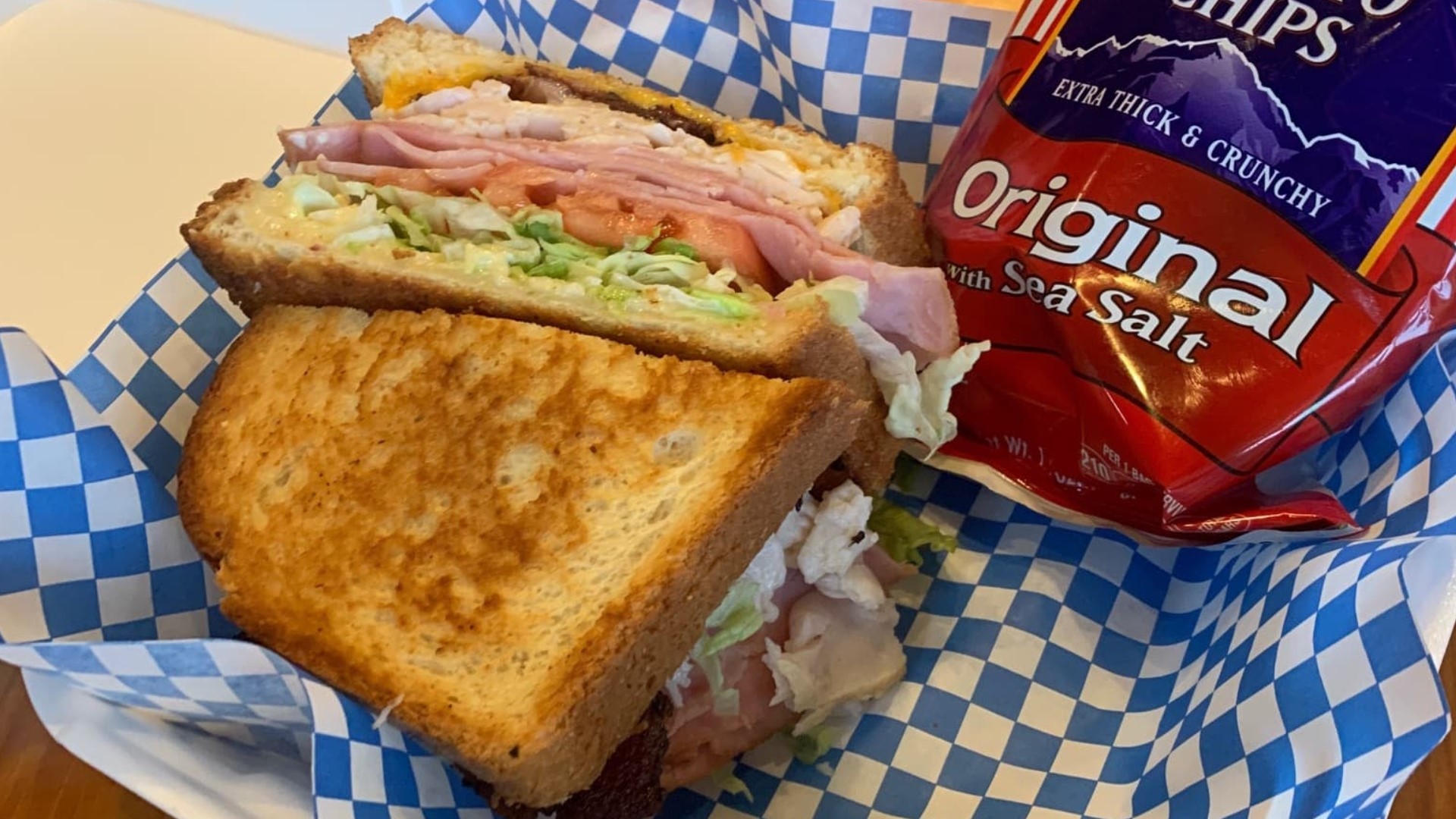 SPOKANE COUNTY, Wash — The pandemic may have led to the cancelation of the annual Dr. Martin Luther King Jr. Day Unity March in downtown Spokane, but that just means the day of service is more important now than ever.

Hundreds, if not thousands, of people in the city spend MLK Day celebrating the life and legacy of the American civil rights leader.

He once said, "Everybody can be great, because anybody can serve."

This holiday, activists in the community took that message to heart, both figuratively and literally.

"Although our day of observance today looks different, it is wonderful." Spokane NAACP president Kiantha Duncan said. "This is a wonderful alternative."

Four organizations have teamed up to serve hundreds of free hot meals. Duncan said after the MLK march was cancelled due to the pandemic, she knew she needed to help the community in another way.

"If we can take different approaches, different organizations that might not normally partner together, and pull our resources, If we do that, at the end of the day, we are making our city better," she added, noting the invitation from Spokane Quaranteam to work together. "I would like to believe in my heart that Dr. King would be proud of these kinds of partnerships, that's what I believe."

Spokane Quaranteam's Rick Clark had been raising money for the community since the coronavirus hit. He said his organization has raised over $250,000 for local businesses since March.

"It's probably the worst time in the history of the world, but I really believe that light attracts light, and when people see good things happening, they want to go find out how to be a part of it," Clark said. "Spokane is leading the way."

He connected with Poole's Public House and raised $3,000 for each of his two restaurants. With this money, they will be providing to-go sandwich meals for those struggling financially.

"Just to be a part of this is an honor," Tyler Poole, general manager of Poole's Public House said. "Especially on this special day where we can really help out and give back."

Inclusivity is one of the reasons why Clark started Quaranteam. Growing up in poverty, he felt as though people saw him as "lesser-than."

"This is a world where we all want to experience the things that everybody experiences," he said. "If you're somebody who doesn't get to do things because of the color of your skin, that breaks my heart."

He will spend the rest of his days just trying to include everybody in everything, he added while holding back tears.

"It's just a joyous moment in such a dark time, and so I know Dr. King would be just super proud of Spokane," he said. "I am so happy and honored to be just a small part of it."

In addition to the Spokane NAACP, Spokane Quaranteam and Poole's Pub, the regional Girl Scouts donated 600 boxes of cookies to give out to people waiting in line for food.

The Girl Scouts of Eastern Washington & Northern Idaho CEO Brian Newberry spoke with Clark and Duncan and said he would love to help support the cause.

There is a large distance the United States needs to go to reach racial equity and justice, she added. But for right now, she wanted to talk about how far Spokane has come.

The North and South locations of Poole's Pubs opened at 4 p.m.

Poole's Public House - South is at 5620 S. Regal St. They handed out 180 club sandwiches, chips and soda or water.

Both locations ran out of food after 15 minutes, according to Clark.