After the shelter's power was knocked out, they started fundraising. They got much more than they asked for. 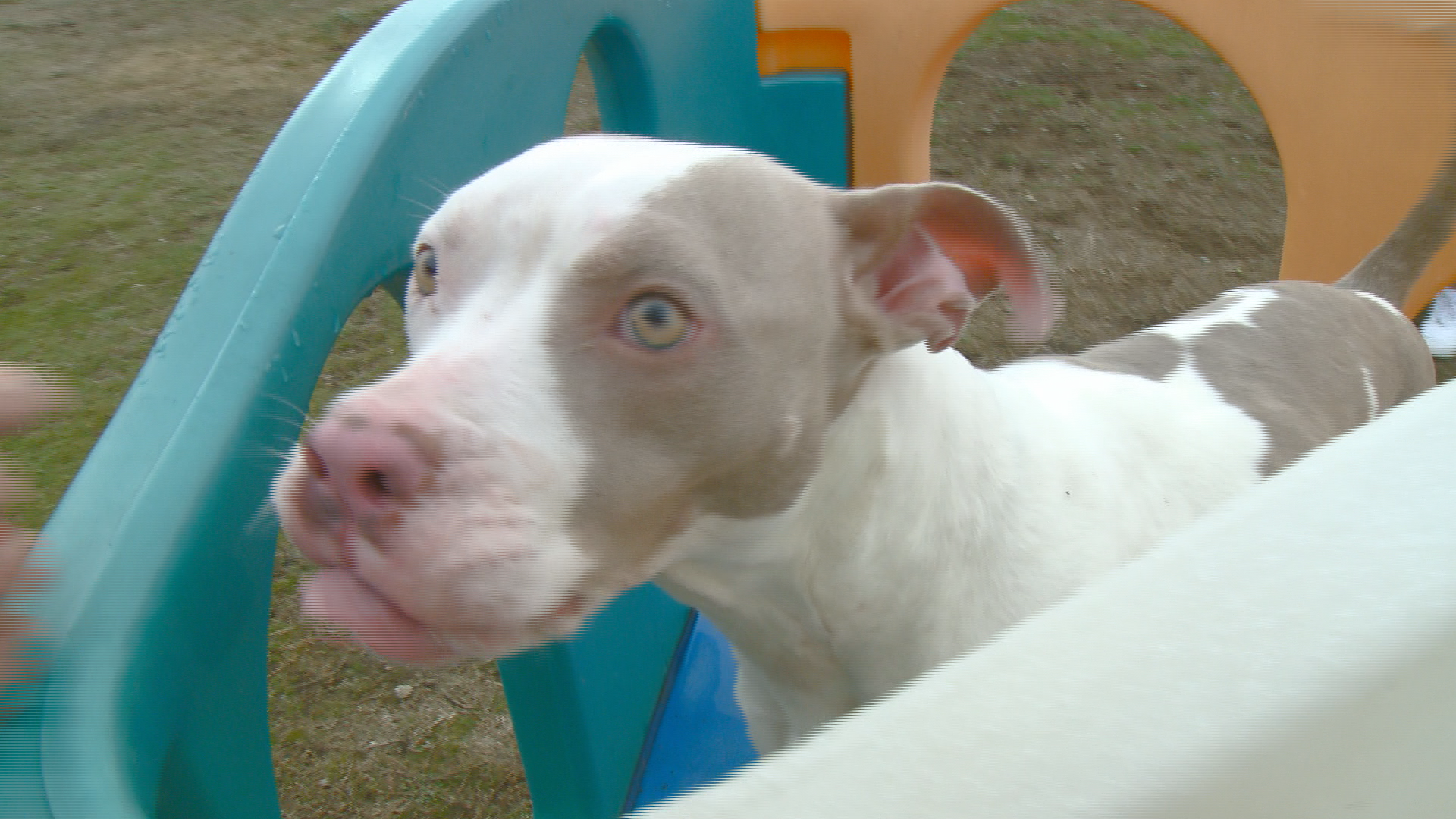 SPOKANE COUNTY, Wash. — The Spokane-area community raised about $25,000 for the Spokane Humane Society after their power went out during the windstorm last Wednesday.

Around 50 other animals were left in the dark after the deadly January 13 windstorm. Avista predicted it would take five days for the shelter's power to return, according to executive director Ed Boks.

"If you could have imagined what it might have been like if it had happened during surgery, I mean, it could have been a real catastrophe," Boks said.

When the Humane Society's power was knocked out, he said he had two things on his mind. The first was to get the animals out of their cages and into other rescue or foster homes, and the second was his need to prevent this from happening in the future.

They quickly called on their volunteers and their foster caregivers to help evacuate the animals, and they had everybody out there "lickity split," he said.

"We decided we just can't let our animals be at the risk of a natural disaster," he added. "We have to be ready for any of that."

He started spreading the word that they were fundraising for a $15,000 generator, but he got much more than he asked for.

Donations poured in from people all over, he said. And if people couldn't donate, they would offer to foster until the power was back on.

Two animals even got adopted during the two days they were fundraising. One is a Dalmatian mix named Dottie.

"That's another silver lining of this whole story, we have failed foster stories," he said with a laugh. "They were able to spend a couple of warm days in loving homes, which was the bright side of the story."

"Failed fosters" are when animals get fostered out and end up getting adopted by their foster parent.

The extra $10,000 will be going to new Wi-Fi and phone units so that their equipment can still be used if another storm hits.

The shelter is now saving up for a new transport vehicle, as theirs are very old and dangerous to drive, he said. The Spokane Humane Society is part of a large network of animal shelters that transports animals from other cities to safety. Most of the time, the pets are rescued from getting euthanized, he added.

They are always looking for volunteers and foster parents, so they are asking for help as they turn 124 this year.