The Cowles Real Estate Company purchased the building in January of 2007 for $2.05 million. 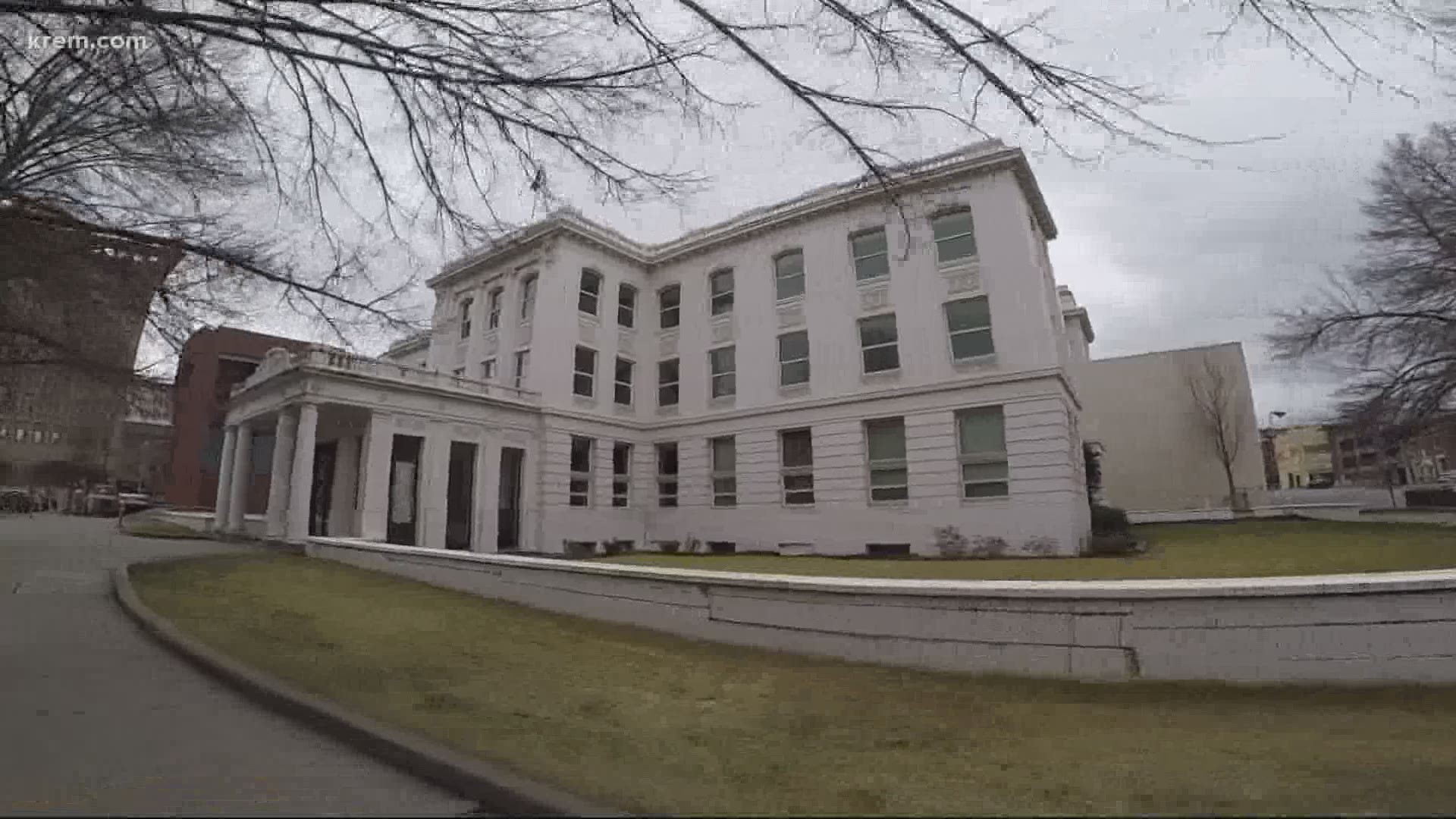 SPOKANE, Wash — A 109-year-old historical building in Downtown Spokane is now up for sale, nearly two years after advocates feared it would be demolished.

The 18,000-square-foot, three-story Chancery building on West Riverside Avenue is up for sale by the Cowles Real Estate Company, who owns the building.

The building was designed by famed architect Kirtland Cutter for the Western Union Life Insurance Company. It housed the Spokane Catholic Diocese since 1966.

There is no asking price on the property listing. According to the Spokane County Assessor’s Office, the Cowles Real Estate Company purchased the building in January of 2007 for $2.05 million.

“Because of the property’s location and the owner’s dedication to keeping Spokane’s downtown active, the owners are interested in entertaining acquisition proposals,” the listing states. “Such proposals should cover the proposed future use and timeline as both are critical to invigorating the neighborhood.”

In 2019, Spokane Preservation Advocates started working to make sure the building did not get demolished.

Betsy Cowles, whose company owns the building, told Spokane Preservation Advocates leaders in a meeting on Oct. 31, 2019 that the building is unlikely to survive the Cowles Real Estate Company’s redesign of an entire block bordered by Monroe, Riverside, Madison and Sprague. Cowles told advocates that it would be “extremely challenging” to include the building in the master plan for the block because of its small footprint and aging infrastructure, including its elevator and heating.

The organization called the news “tragic” and they urged the owners to spare the building. They said it’s an important part of Spokane’s historic legacy.