Hello Sugar co-owner Ramsey Pruchnic said he and his wife probably wouldn't have started a business if they didn't move back to Spokane after more than five years in Seattle. 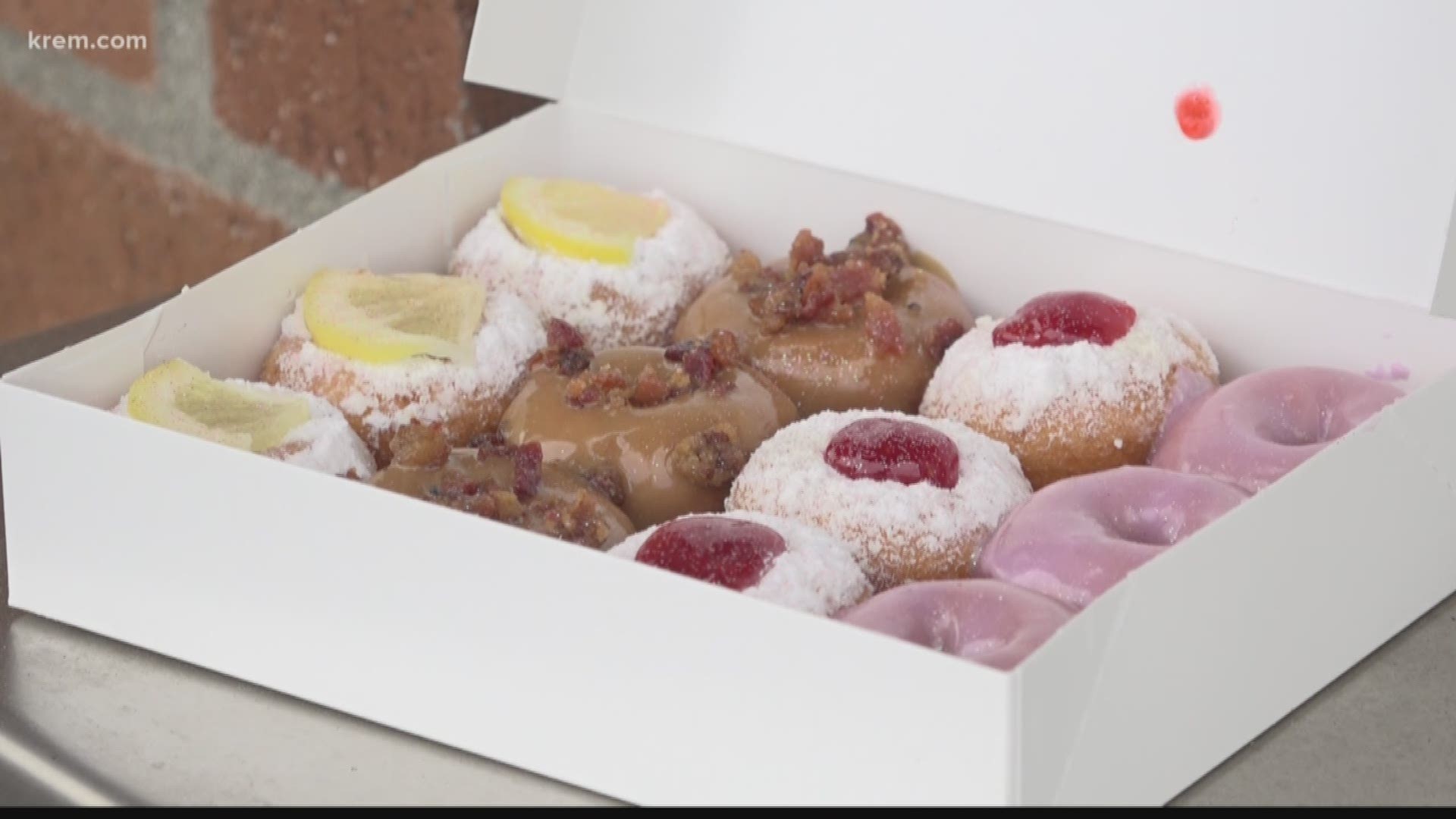 SPOKANE, Wash. — The secret is out. Spokane is a great place to live and that's exactly what Mayor David Condon has been telling Seattle residents to attract them to the city.

One of the owners of popular Spokane mini donut shop Hello Sugar said he and his family left Seattle a few years ago, and they think it was the right decision.

If you haven't heard of the Hacking Washington campaign yet, it may be because you do not live in Seattle.

Hacking Washington is aimed at Seattleites, and is part of Condon's campaign to get them to leave the rain behind and find comfort in Spokane.

"We have over 500,000 square feet of office spaces for businesses to come to our community you really thrive in our sort of city," said Condon during an interview with KREM's Seattle sister station KING 5. "People can go to hackingwashington.com, see about the lifestyle, and you do that by choosing Spokane."

That's what Ramsey Pruchnic and his wife Amy did. The owners of Hello Sugar in Kendall Yards are thriving.

Since Hello Sugar first opened last year, the couple has been very busy and business couldn't be better.

In fact, they plan to open a second Hello Sugar location in Spokane Valley by mid-June.

Right now, he and his wife employ about 30 people. That number should increase to 65 people by the end of July.

The new Hello Sugar location will be located on South Dishman Mica Road near Harvest Foods in Spokane Valley.

Pruchnic said it is likely that he and his wife never would have started a business if they didn't move back to Spokane after living in Seattle for five-and-a-half years.

"From a business owner's standpoint, from a labor cost standpoint, we can offer really competitive wages that actually create opportunities for people to create the lifestyle they want in Spokane," Pruchnic said. "So they can own a home, they can go out and enjoy everything we have in the area with the lakes and the mountains and all that."

"When I started my career in Seattle, I mean I was commuting an hour-and-a-half each way because I couldn't afford to live really close to the city because I had a young family. Took me three or four years before I could shorten that commute to be able to afford to live closer," he added.

RELATED: Washington is the best state in the nation, U.S. News says 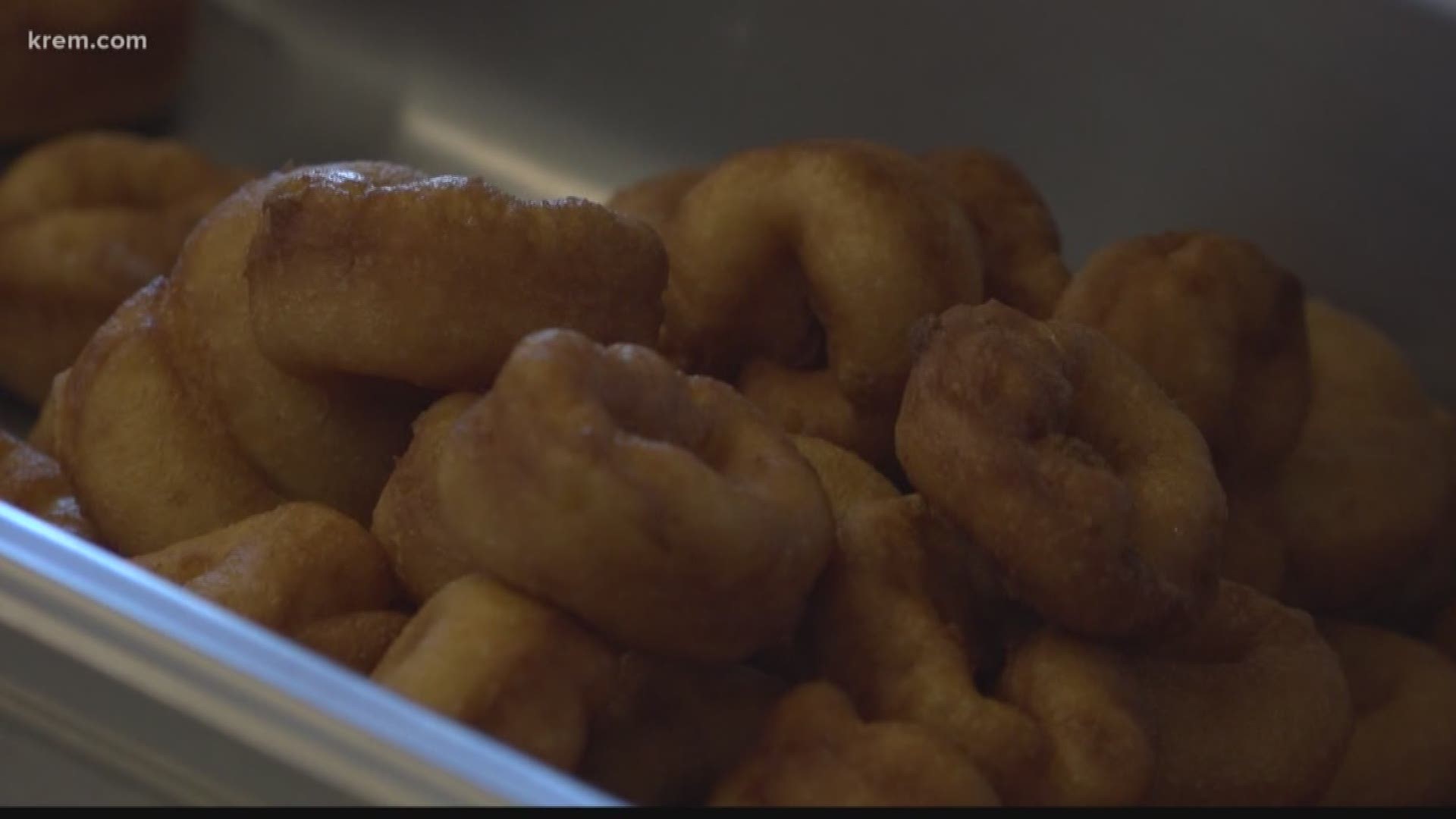