Rathdrum resident Nick Zucker probably wouldn't be alive today if it weren't for the quick thinking of the officer, who used a tourniquet to stop Zucker's bleeding. 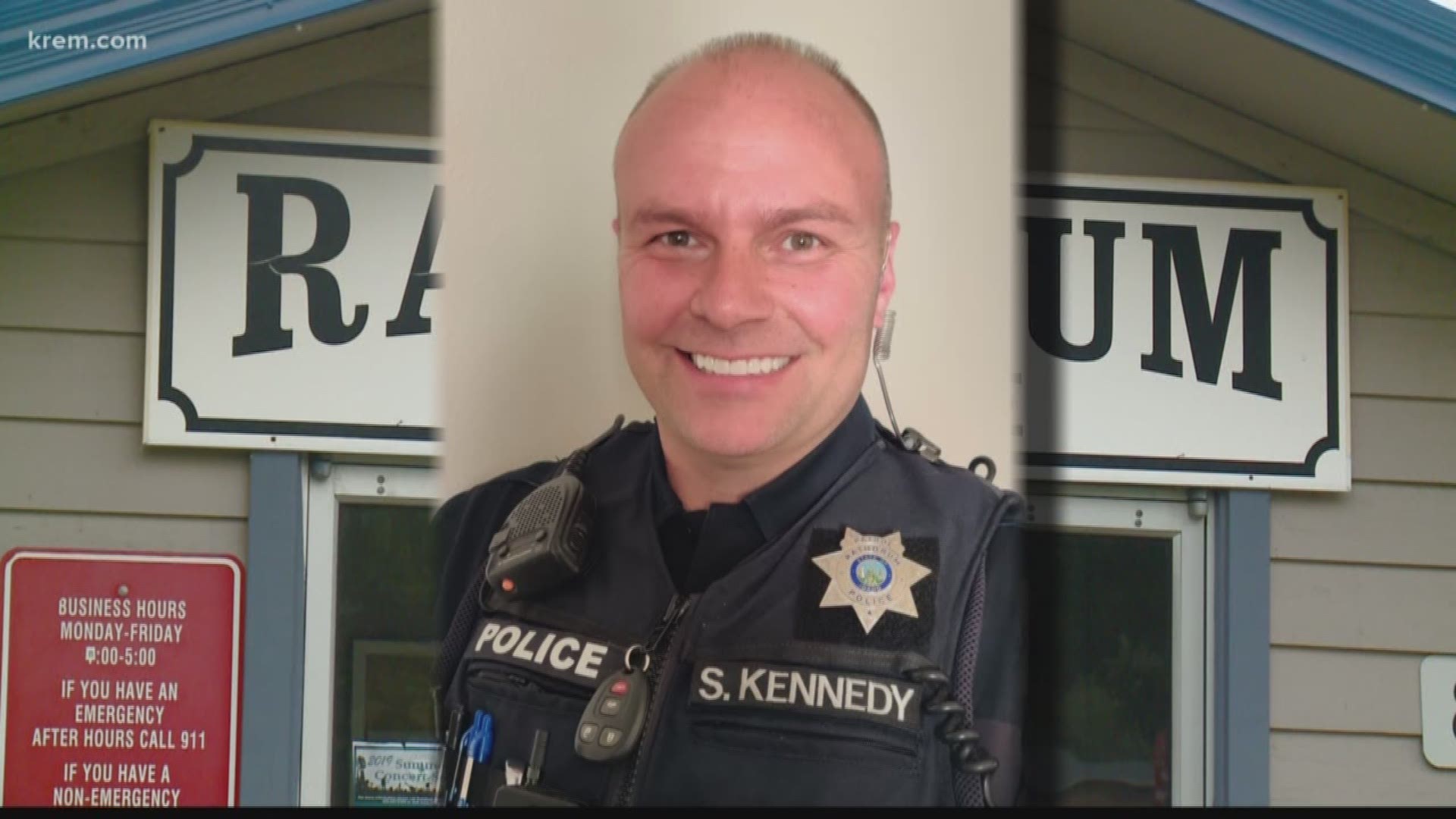 RATHDRUM, Idaho — Rathdrum resident Nick Zucker is probably alive today because a local hero acted quickly in the face of a medical emergency.

Zucker, who is diagnosed with a mental disability, lives at a home in Rathdrum with his caregiver. His family describes him as a person who loves everyone – and isn't afraid to show it.

On Memorial Day, Zucker accidentally broke a window in his home and cut his arm, which severed some arteries. He quickly began to lose massive amounts of blood.

Zucker’s dad, David, is a paramedic. But before he arrived at the scene, someone else showed up: an officer with the Rathdrum Police Department.

Officer Scott Kennedy Sr. responded to Zucker’s home after he was notified about the 911 call and situation.

“He was absolutely blue-grey pale and completely lethargic,” Kennedy said when describing the scene upon his arrival. “I could see blood just everywhere.”

Knowing that time was of the essence, Kennedy took out a tourniquet that he’d brought from his rig when he heard about the 911 call.

“I told him [Nick], this is going to hurt, but this is better than dying, buddy,” Kennedy said.

Zucker was rushed to the hospital, where doctors told the family he may not live because he had lost so much blood.

“It just goes to show you that life is pretty fragile,” David Zucker said.

But things slowly began to change. Zucker was a fighter and, despite all the blood loss, he recovered.

“They told me that if it wasn’t for Officer Kennedy putting that tourniquet on his arm, he wouldn’t have made it,” David said.

The family says Nick could have been gone if Kennedy had arrived just one minute too late – and they are forever grateful to the man they are calling a hero.

People may not realize that police officers receive combat medic and first aid training to tackle situations like this one, Kennedy said. In small departments like Rathdrum PD, officers often respond to these types of calls before medical crews.

“It’s just a new thing every day. I wasn’t expecting this to happen that day,” Kennedy said.

RELATED: Post Falls mom thanks police for helping her son with autism 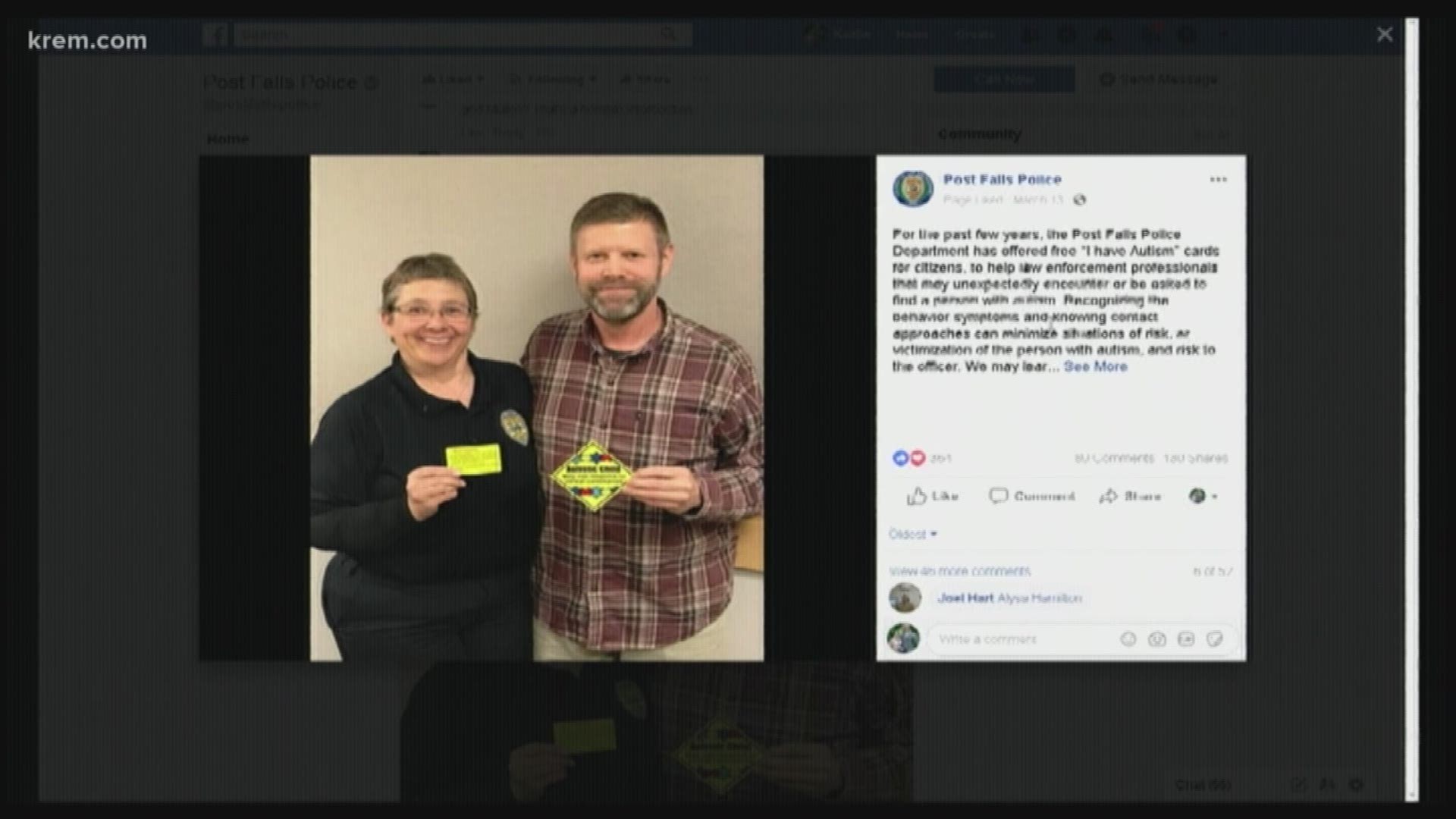