Barnard served one term from 1989 to 1994 in which she started many programs that still run strong today. 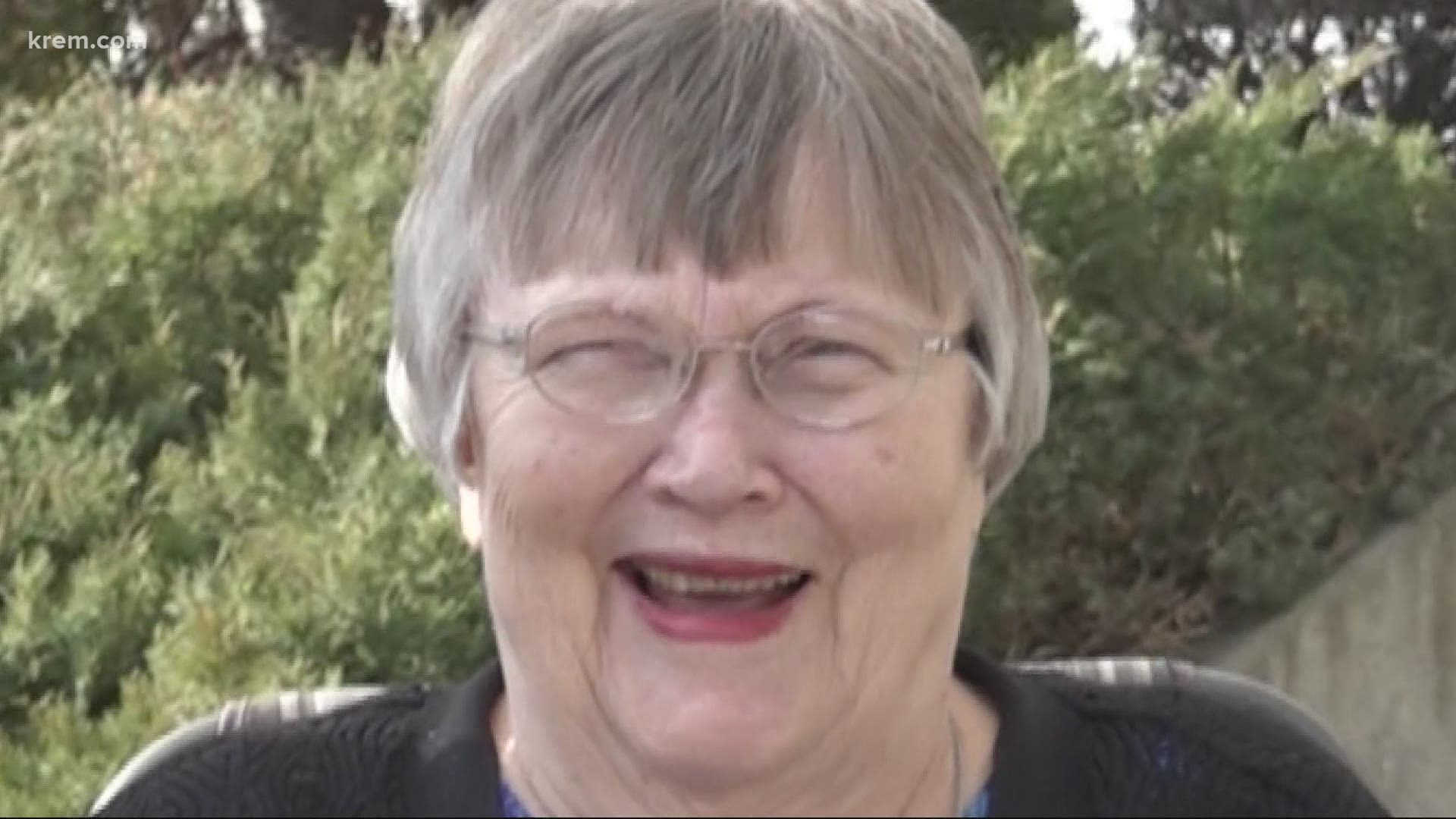 SPOKANE, Wash. — From saving pieces of local history to creating monumental programs we still use today, Sheri Barnard, former mayor of Spokane, made her mark.

In honor of women’s history month, KREM 2 dove into how several events and programs started with this courageous woman.

“The thing that got me elected was I knew the people. I was friends with so many people,” shared Barnard.

She says really listening to the needs of the community gave her the courage to take action and make a change. Barnard served one term from 1989 to 1994 in which she started many programs that still run strong today.

“I started the Human Rights Commission which is still in existence,” shared Barnard.

The first Spokane Pride Parade was during her time as mayor, something she's proud to be part of.

“I helped save Davenport hotel. That was one of my big things," she said. "It was getting run down and thought I better start a group. I always got fussed at for starting a group. A lot of people thought I was nuts and said there was no saving the Davenport but I had enough support.”

She says over 2,000 people joined a committee called Friends of Davenport to save the iconic and historic hotel. She left her mark by creating lasting relationships especially with area tribes.

“I feel so honored to have the trust of the Native American community,” Barnard said.

Sheri helped start the first Pow Wow in Riverfront Park that still happens every single year. She attributes courage and support to her success in making an impact on Spokane.