Dr. Sydney Freeman, Jr. became a full professor in about half the time it usually takes. He posted about the accomplishment on social media and it went viral. 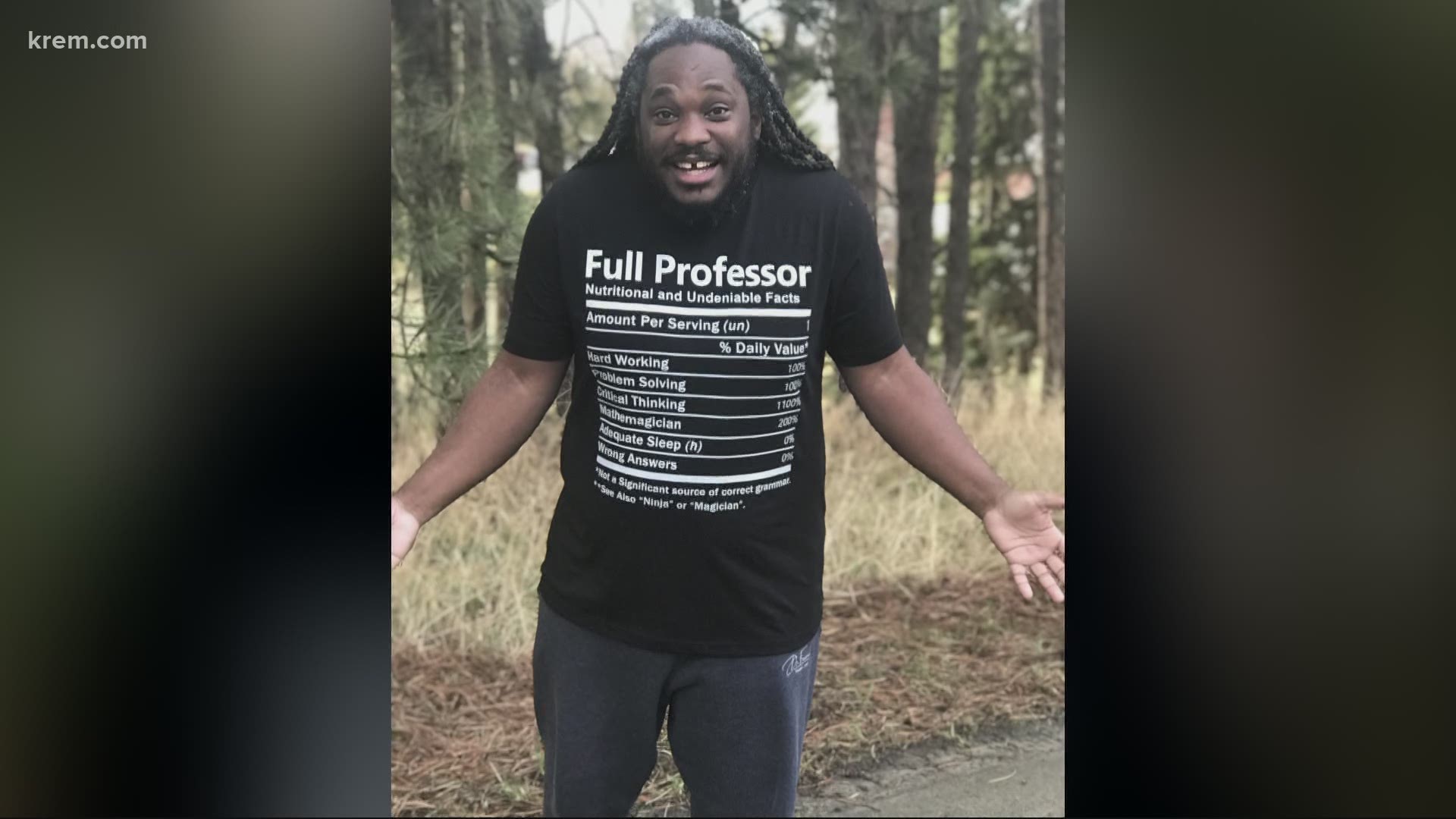 MOSCOW, Idaho — A man has now become the first descendent of slaves to become a full professor at the University of Idaho in Moscow.

Dr. Sydney Freeman, Jr. is now a full professor of Adult, Organizational Learning and Leadership at the U of I. In a now-viral tweet, he said he became a professor in five years and seven months. A full professor means that someone completed their doctorate and became an assistant then associate professor. It usually takes twice as long, if not longer to become a full professor, Dr. Freeman said.

Before Dr. Freeman, a Black woman at the law school and a Black Ethiopian man became full professors. He is the first full professor who is a descendent of African American slaves.

"It matters to Black students and students of color and to white students to know that excellence, in particular Black excellence, can look like someone who looks like me," Dr. Freeman said.

Humbled to share that I will be the 1st African American (American Descendant of Slaves) man to be promoted to rank of Full Professor at the University of Idaho, the state’s flagship research university. I earned this rank in 5 years and 7 months on tenure track. pic.twitter.com/u2DYzNebsY

When Dr. Freeman grew up becoming a professor of higher education was not always the plan. He credits his alma mater, Oakwood University, and his time as a student activist with helping him realize his dream.

Oakwood University is a historically Black university in Huntsville, Alabama. He said he became a better leader by experiencing different environments.

Freeman now teaches leadership at the Unversity of Idaho. His best advice for young people: listen and take risks.

"Listen to mentors. There are those that can give you tips along the way that help to not have to trip over yourself in different ways," Freeman said.

Freeman also wants young people to take risks. He grew up in New Jersey, then spent a lot of time in Alabama, but decided to move to Moscow, Idaho.

"I was willing to step out of my comfort zone to be in a place where I could learn from [different] people," he said.

The public can find learn more about Dr. Freeman on his website.