When the original story aired, people in the community reached out to ask how they could help the family. Now Alexis has a new Xbox thanks to people who donated. 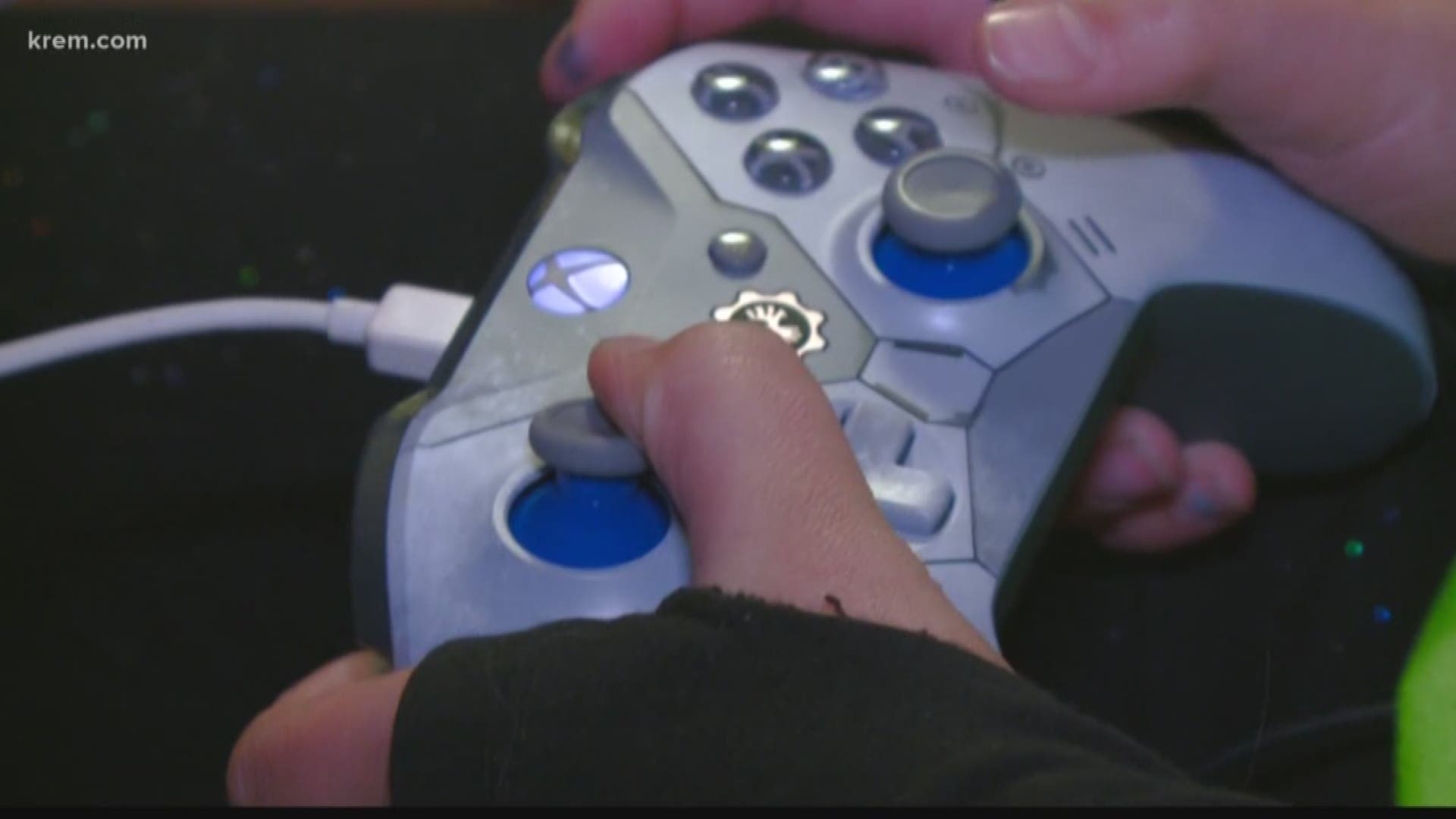 That’s exactly what happened to Alexis Murphy in September. Someone used a fake $50 bill in exchange for her older Xbox model.

The family reached out to KREM 2 to let others know about the risks of selling online. Since the story aired, many people in the community reached out to ask how they could help the family. A GoFundMe page was started by Gina Johnson in Boise, Idaho, to get Alexis a new Xbox.

"He actually contacted KREM and then you guys did the story, which was amazing, and then so amazing things happened right after that,” explained Lora Ross, who is Alexis’ mother.

Alexis and her mother met the buyer on Facebook Marketplace in September and immediately Ross noticed red flags.

"Well Merry Christmas and she threw a bill to us which I didn't even have a chance to open and she took off,” Ross explained.

The family soon realized that bill was fake and Alexis was out not only her gaming system, but $50 too.

"I was devastated, I couldn't believe it, I was so upset,” Ross said.

With the help of people who saw Alexis’ story, the community decided to step up and help her buy the Xbox she wanted to save for.

"A bunch of the lady 'gamers' actually raised all of the money for a new Xbox,” Ross said.

"I'm very good at Minecraft and if I was in competition I would win,” Alexis said.

A big smile from ear to ear on this ‘gamer.’ Don't be fooled, she might be 9 years old, but her confidence rivals the best.

Xbox caught wind and invited the entire family to their Seattle office so Alexis could meet with women who are engineers behind her favorite games.

The situation turned frustration into happiness, changing this family's perspective on others.

"About the bad in people and the good, but to always have faith, have faith in people even when things go wrong,” Ross said.

Alexis may be quick with her hands, but she's no longer quick to judge.

"I learned that there's lots of bad people in this world, but after that, there's way more good people,” Alexis said.

The following video is a report on the original story after the theft. The web story has been updated after the family clarified the girl is 9-year-old, not 10-year-old.