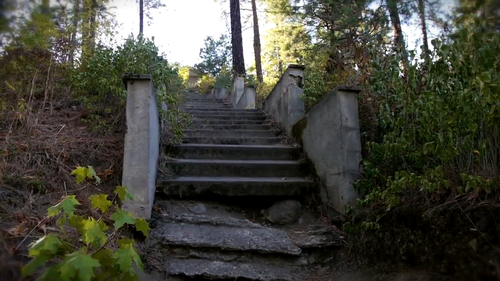 SPOKANE, Wash. - The search for the most haunted places in Spokane began Friday with a look at the spooky insider details of Greenwood Cemetery.

If you are looking for some of the most haunted places in Spokane, the "1000 Steps" at Greenwood Cemetery, Spokane's oldest public burial site, is a good place to start.

"I remember growing up as a kid, you would hear the stories that nobody could ever make it to the top," said David Ittner the Fairmont Memorial Association Senior Vice President of Operations.

It has been more than a hundred years since its creation, but Ittner said the stairway still draws a crowd, and according to one urban legend, even a few spirits.

However, traveling up the disfigured stairway has its own problems according to the cemetery. Many visitors said it is almost as if the cemetery ripped itself apart to ward off unwanted guests when referring to the way the steps are broken apart.

"I have walked the steps," Ittner said.

Spokane's oldest public burial site said it contains it's fair share of history, along with one big gaping hole of a secrets beneath the graves. 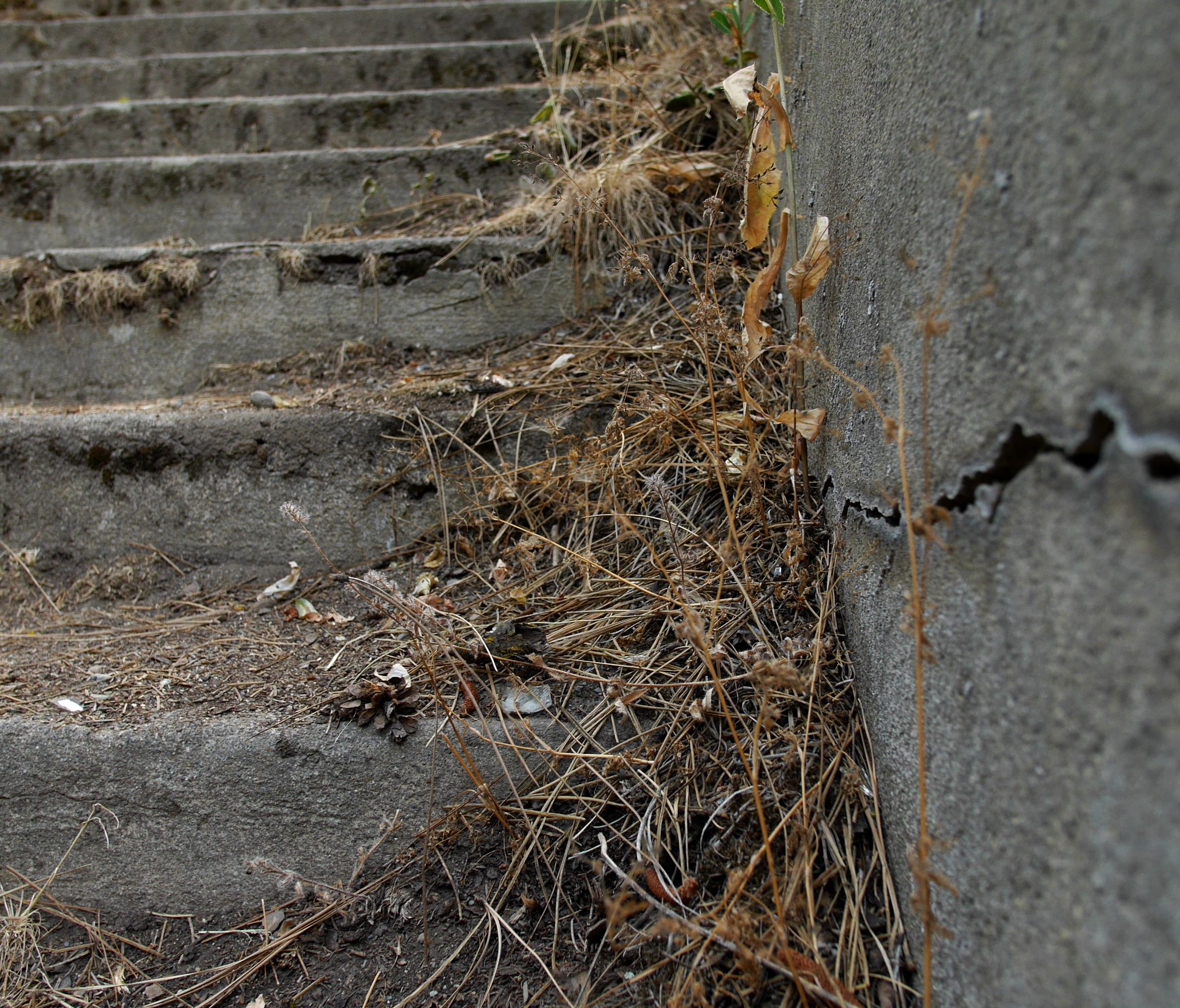 In 1910, the Great Northern Railroad Company constructed a tunnel beneath Greenwood Cemetery. The cemetery said the tunnel ran beneath it until about 1970, when those tracks were removed. For a short time after that, the cemetery said kids would go searching for a good scare through the tunnels.

Now, the entrances are blocked off and covered by brush, but the tunnel is still there. So next time you are driving by, keep in mind, coffins are not the only thing buried beneath Greenwood Cemetery. 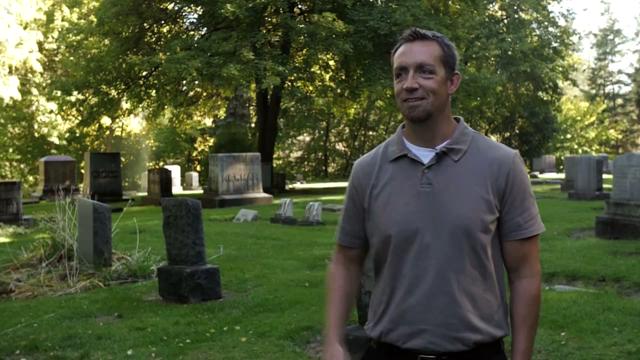