The lineup announced by Northern Quest on Monday includes some acts rescheduled from 2020, along with three new entertainers. 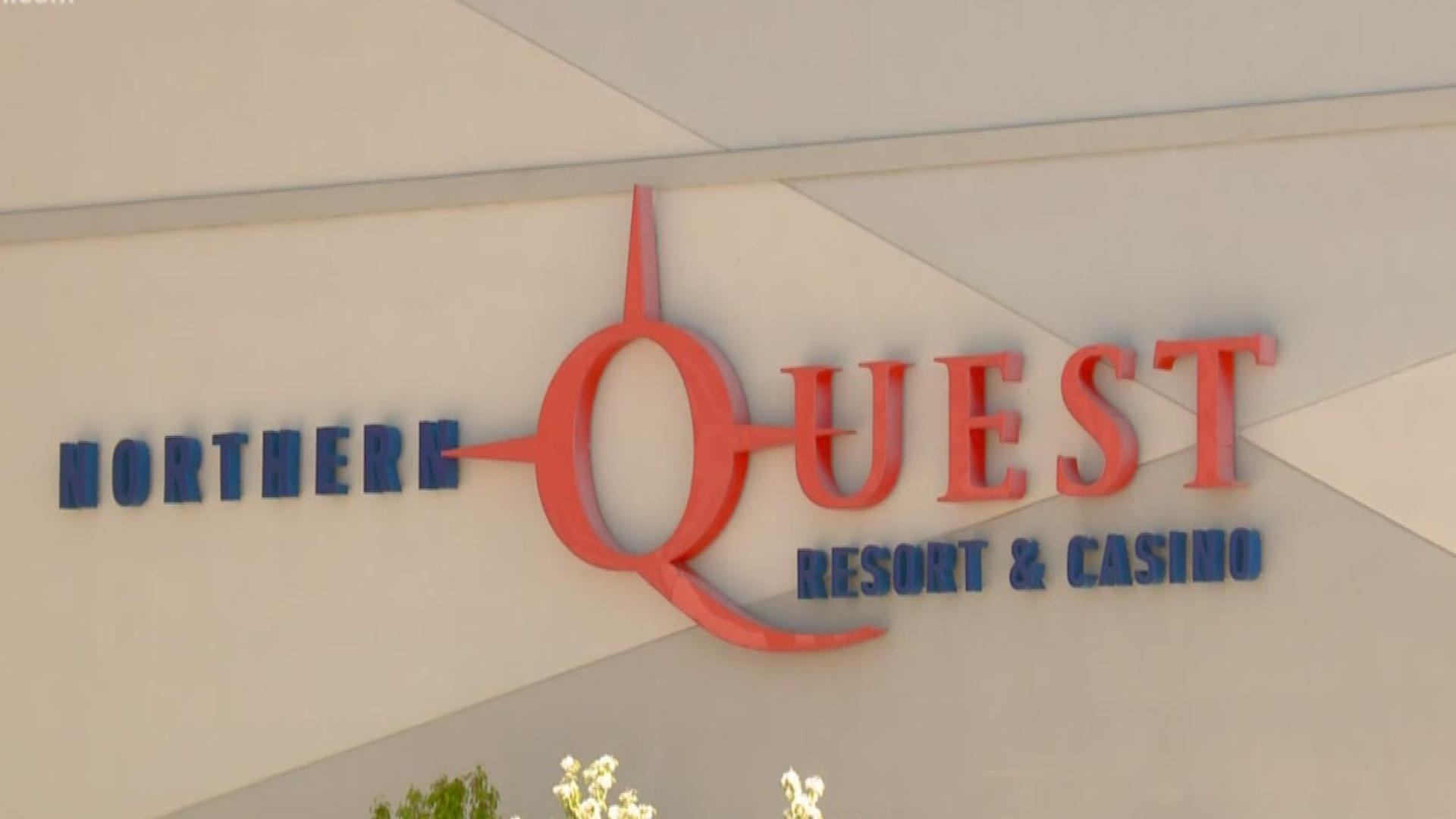 SPOKANE, Wash. — Northern Quest Resort & Casino announced the return of its Pepsi Outdoor Summer Concerts on Monday after canceling the popular music series in 2020 due to the COVID-19 pandemic.

Tickets for the three new shows go on sale on Friday, March 26 at 9 a.m. They can be purchased online or through the Northern Quest box office rom 10 a.m. to 2 p.m. Monday through Friday. All concerts require guests 16 year of age and under to be accompanied by an adult.

Northern Quest will kick off the concert series on July 22 with Ice Cube, followed by Smokey Robinson on July 24. Music fans should stay tuned for upcoming announcements as new dates and acts are secured for the summer lineup.

Northern Quest Resort & Casino is located on sovereign tribal land and governed by the laws of the Kalispel Tribe of Indians. In a press release, Northern Quest said the gathering size at its events "may exceed the number of people recommended by the State of Washington, the Centers for Disease Control (CDC) or guidance from other institutions as it relates to COVID-19."

The resort and casino "strongly recommends" that all guests wear masks and practice social distancing, the press release said. Every other seat will not be closed.