The pandemic gave Brendan Shanahan time to build the set for his children, all in his own backyard in Spokane. 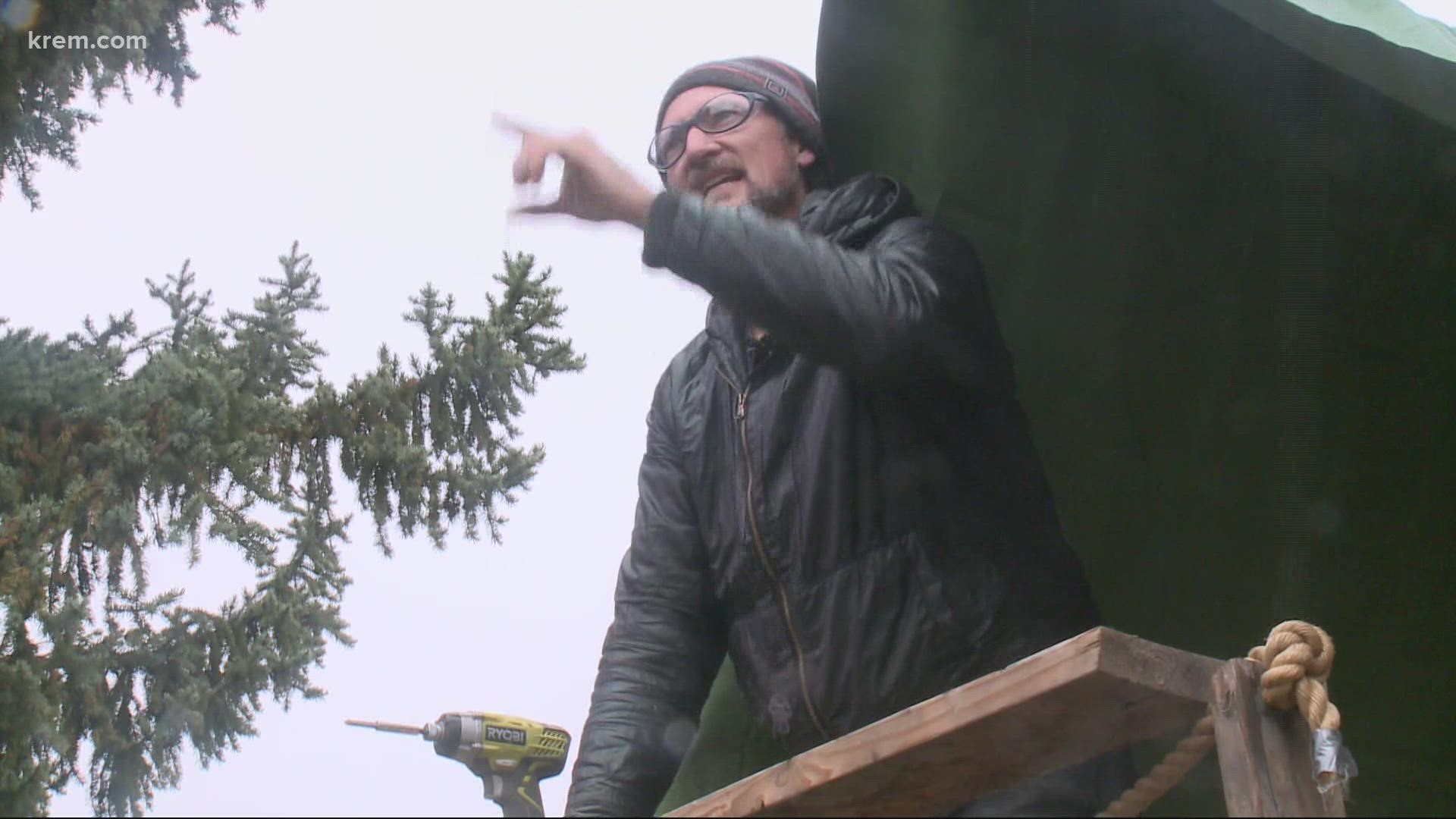 SPOKANE, Wash. — On a rainy day in a normal Spokane neighborhood sits a normal looking house. That is, until you see the backyard.

Brendan Shanahan, a local father and craftsman, has become the talk of his neighborhood on 11th Avenue after building a pirate ship in his backyard.

“The pirate ship is where it started,” Shanahan said. “That’s kind of our chicken chapel. Here’s the secret tunnel. There’s always a good wizard staff around, you know?”

When he’s not spending time with his kids and making his neighbors’ jaws drop, Shanahan travels overseas as a set builder for the hit CBS reality series "Survivor."

Shanahan has been building sets for the show since 2010, leaving for one third of the year to travel all around the world every spring. These places range from Samoa, the Philippines, Cambodia and, most recently, Fiji.

However, Shanahan’s stay in Fiji was cut short due to the pandemic, leaving him ample time to spend with his kids back in Spokane.

"The year we had to bail out of Fiji because of the pandemic was the first time I had ever actually been at my house in the spring,” Shanahan said.

The pirate ship was the first project the craftsman began working on, inspired by a dead tree in his backyard.

"Ninety-nine percent of what I've done around here have been from used recycled pulled out of old places materials,” Shanahan said.

Those recycled materials have built a wonderland for Shanahan’s children, establishing the craftsman as a legend in his 11th Avenue neighborhood.

"And that's how I grew up with my house as kind of the hangout house,” Shanahan said. “So, I'm pretty proud that the kids are really enjoying it." 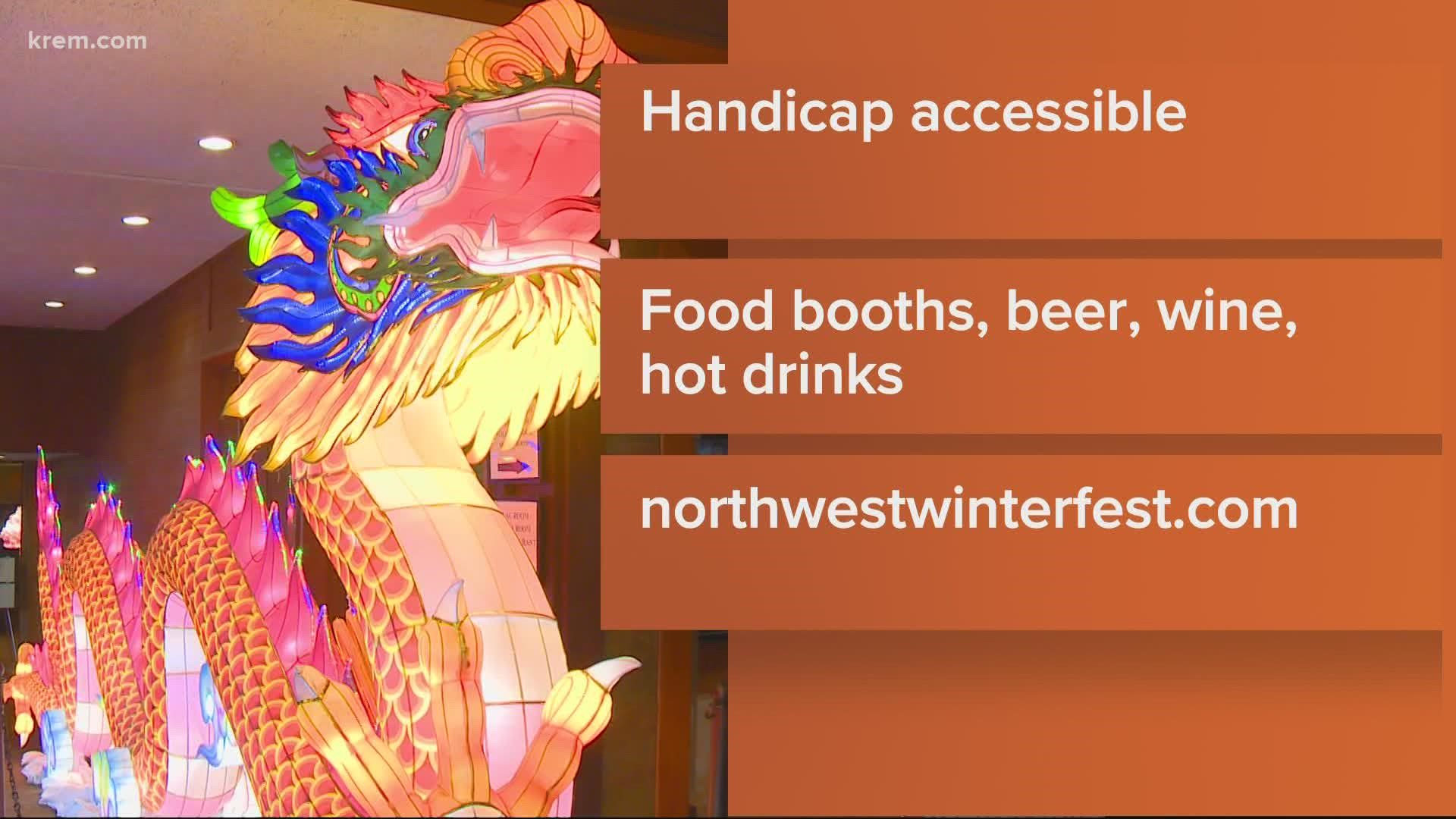 Northwest Winterfest returns to Spokane for the holidays