The music group will play at the Spokane Arena on November 22, and tickets go on sale this Friday, September 13. 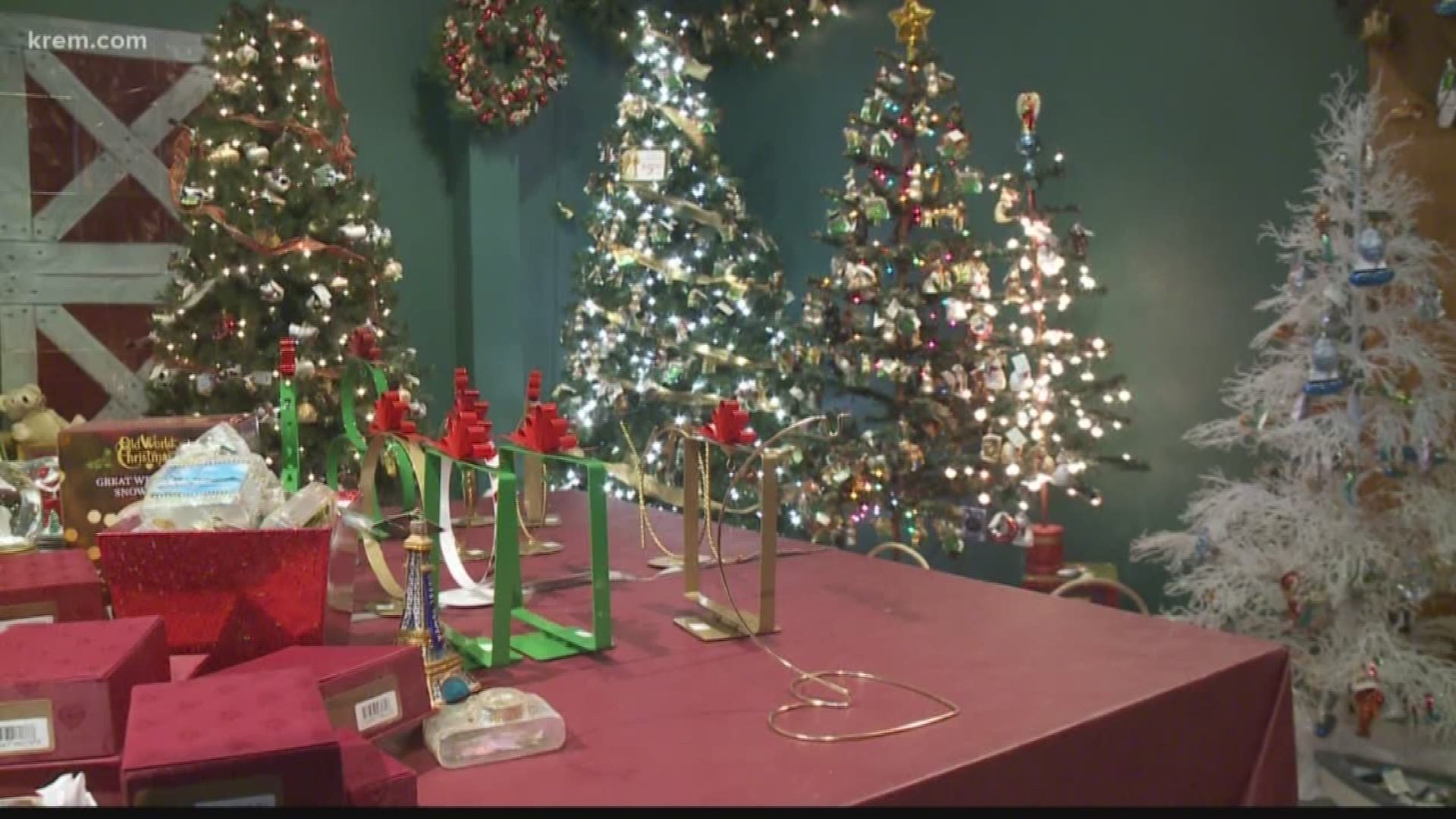 Editor's Note: The above video is a report on Spokane businesses worrying about a tariff on Christmas ornaments from China.

SPOKANE, Wash. — Tickets for the Trans-Siberian Orchestra's Spokane stop in November go on sale this Friday, September 13 at 10 a.m.

The group will play their original show "Christmas Eve and Other Stories" with new staging and effects, according to a press release.

Tickets start as low as $3.50 and go on sale at 10 a.m. this Friday, September 13. Tickets can be bought at the Spokane Arena Box Office, TicketsWest physical locations or website, or by calling 800-325-SEAT.

The tour is named after their debut album, which tells a story about an angel sent to Earth on Christmas Eve in an attempt to find humanity's goodness.

The tour starts in Green Bay, Wisconsin on November 13 with its final stop happening in Chicago on December 30. The first Trans-Siberian Orchestra show was played in 1999.

In addition to playing in Spokane, the group also plays in Portland on November 23 and Tacoma on November 24.

The following video is a report on the Spokane Arena offering free Wi-Fi. 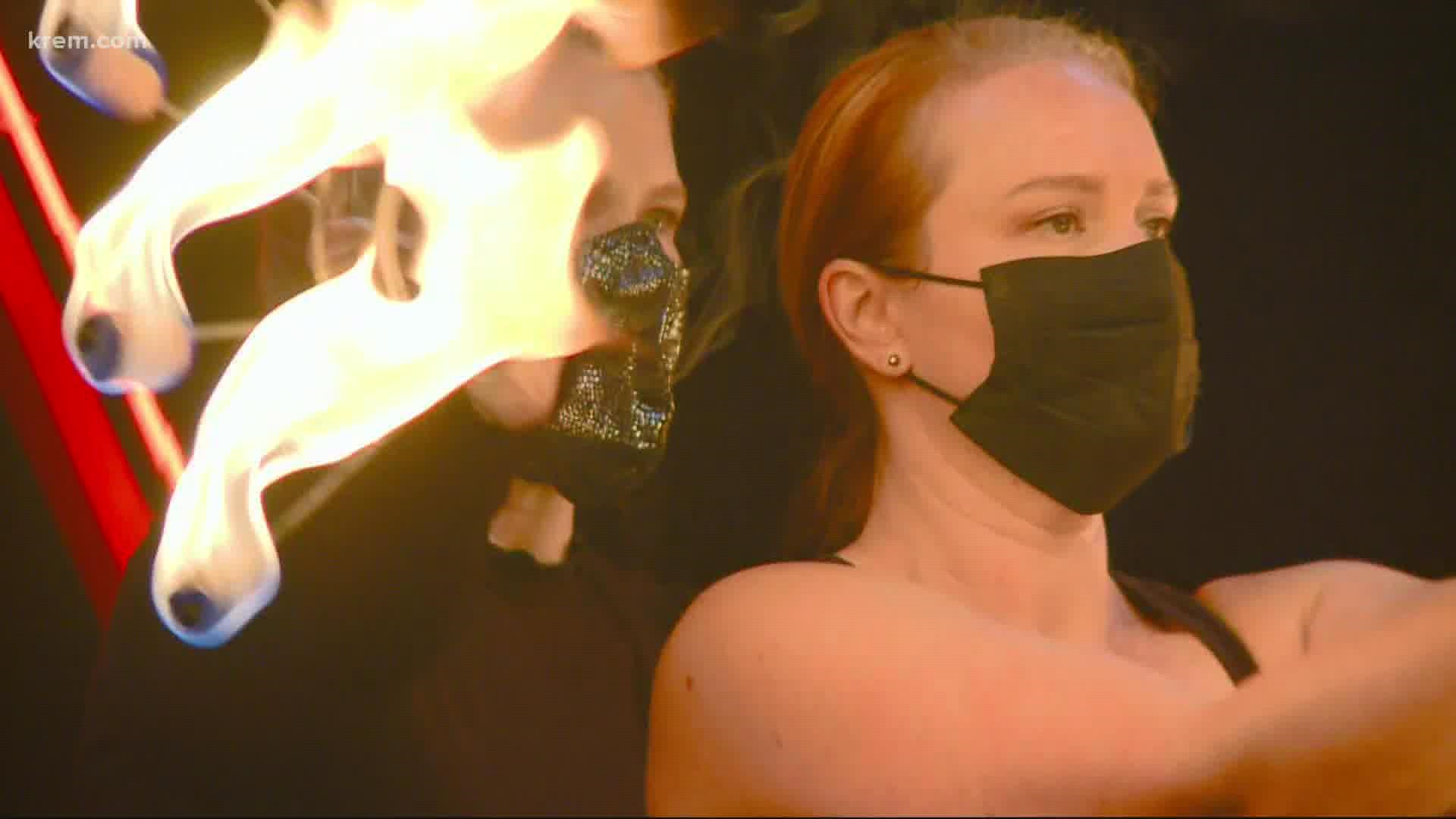