"@doggface208 had it right. Dreams and Cranberry just hits different," Mick Fleetwood wrote in his recreation. 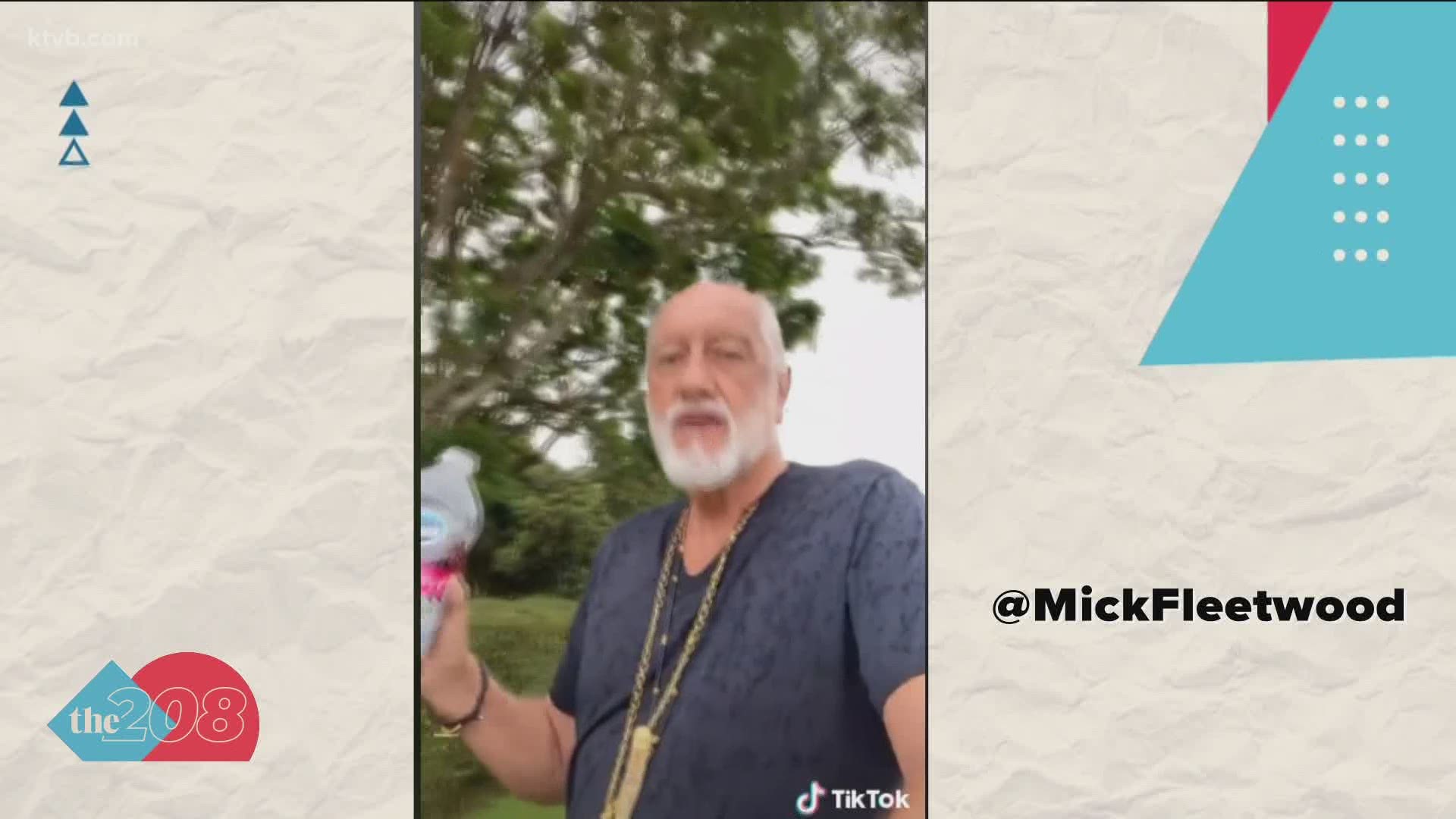 BOISE, Idaho — Idaho has appeared in the news quite a lot over the past several days.

Last week, KTVB spoke with an eastern Idaho man named Nathan Apodaca about his video that's now been seen over 22 million times on TikTok and millions more on other platforms.

In the video, Apodaca is seen riding his longboard and singing the hit Fleetwood Mac song "Dreams" while drinking cran-raspberry juice.

Since Sept. 25, the video has gone viral with more than four million likes.

Since Saturday, he has received more than $10,000 in donations. He gave $5,000 to his mother and plans to put the rest toward housing, as he currently lives in an RV.

This video might be the highlight of the year https://t.co/KzQ3z4CuzI

Apodaca's newfound fame has earned him recognition from Tik Tok stars and celebrities alike, including drummer and co-founder of Fleetwood Mac, Mick Fleetwood, who recreated the Tik Tok on Sunday.

This is what we need on this crazy Monday. https://t.co/uivWkGai8d

Apodaca responded to Fleetwood's video thanking him for the mention, to which Fleetwood suggested the pair create a video together "when all this Covid business is over."

Since Apodaca posted his original video, Fleetwood Mac's song "Dreams" has popped back up on the Rolling Stones top 100 songs, and sales of the song have since tripled.