Four different fireworks displays across the Spokane area will begin at 9 p.m. on New Year's Eve. 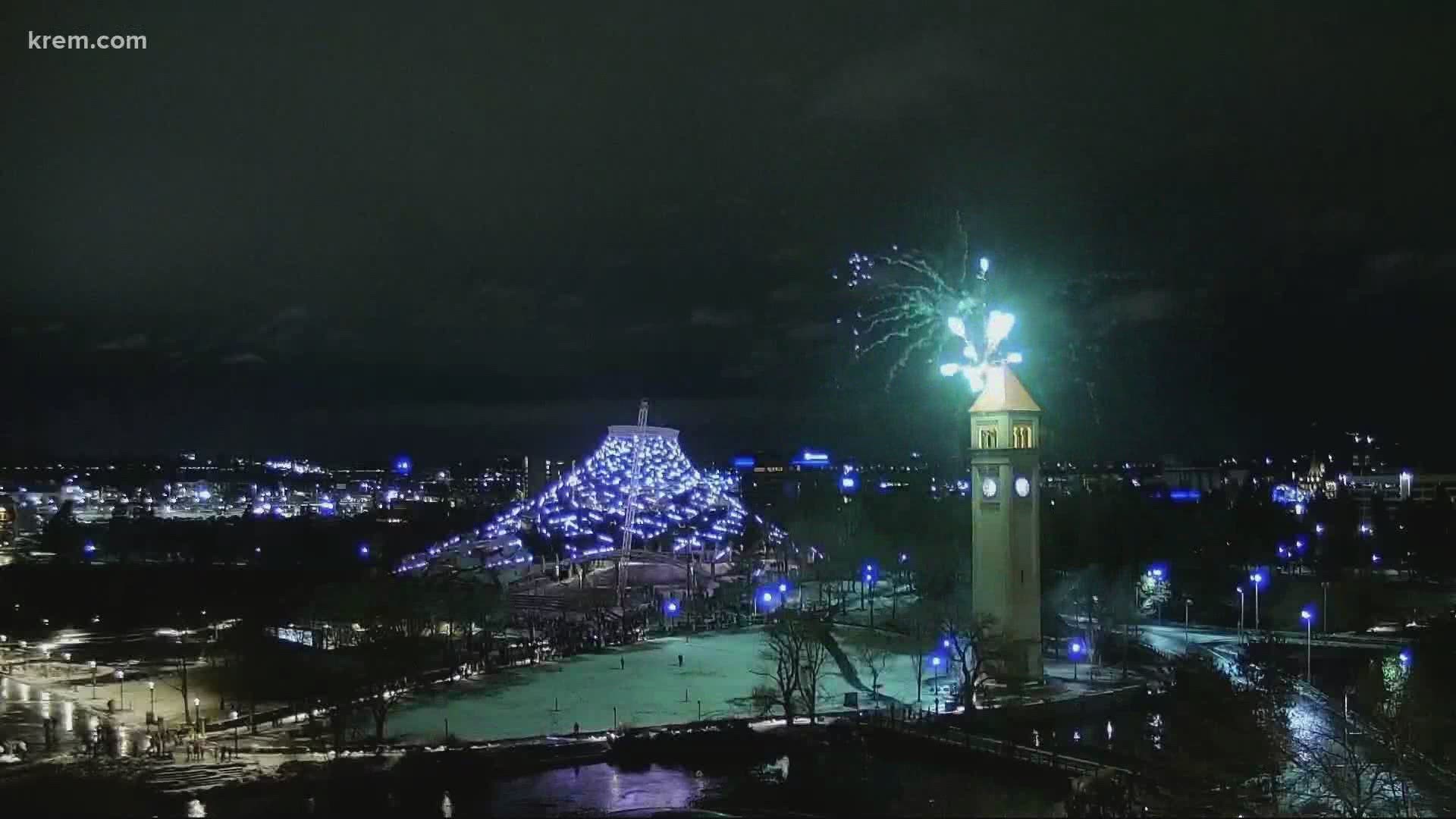 SPOKANE, Wash. — The City of Spokane is setting up drive-in fireworks shows in several different locations on New Year's Eve, according to a press release from the city.

Four different fireworks displays will be offered across the Spokane area and will begin at 9 p.m., according to Fianna Dickson with Spokane Parks and recreation.

The shows will be held at:

Parking lots will open to cars at 7:30 p.m., Dickson said. After the shows, security will escort cars from the lots and close them.

The shows will follow Phase 2 guidelines for drive-in movie theaters in coordination with the Governor's Office and Spokane Regional Health District, Dickson said.