Leavenworth Oktoberfest will be moved to Wenatchee in 2022

For the second year in a row the historic Bavarian festival was canceled after the first time back in 2020 due to the coronavirus pandemic.

LEAVENWORTH, Wash. — Leavenworth's Oktoberfest organizers announced on Thursday Oct. 7 that the 2022 event will no longer be held in the old-world Bavarian town of Leavenworth.

For the second year in a row the historic Bavarian festival was canceled due to the COVID-19 pandemic.

The Bavarian town has celebrated Octoberfest since 1998 where more than 1 million people used to come every year to enjoy the festival at the village.

Leavenworth Oktoberfest organizers said in a post on their Facebook page that the new city administration decided the 23-year-old event was no longer working for the City of Leavenworth and their proposal for 2022 was denied.

"We are excited to work with SE Productions on an October Festival for 2022 and beyond that focuses on our local merchants and solves for some of the challenges a large festival brings, while still keeping our Bavarian spirit alive,” Leavenworth Communications Analyst Christie Voos said.

Next year's festival promises different but unique attractions that people would expect from an October festival. There will be live entertainment, a beer garden and imported German beer, free parking, transportation to and from Leavenworth, expanded kids areas, and a carnival.

“We will have a festival, and there will be beer,” said Mayor Florea. “There’s been a lot of confusion about what is happening, and we want to set the record straight. Our goal has always been to have a festival that meets the needs of Leavenworth, serving our businesses, our community members, and our guests.”

According to a press release at the Leavenworth Oktoberfest website, Projekt Bayern decided to cancel the the normal Oktoberfest celebration after facing obstacles with the pandemic restrictions and to make the event more family friendly.

The town of Leavenworth will be hosting instead a Harvest Festival this year featuring local vendors from Oct. 8-10 and 15-17, that has more family activities and "Kinderplatz" areas designed for kids.

"With so many small businesses and artisans struggling over the last year and half we thought we could give them a hand up and promote more of a Harvest Festival this year,” said Oktoberfest Chairman Steve Lord. 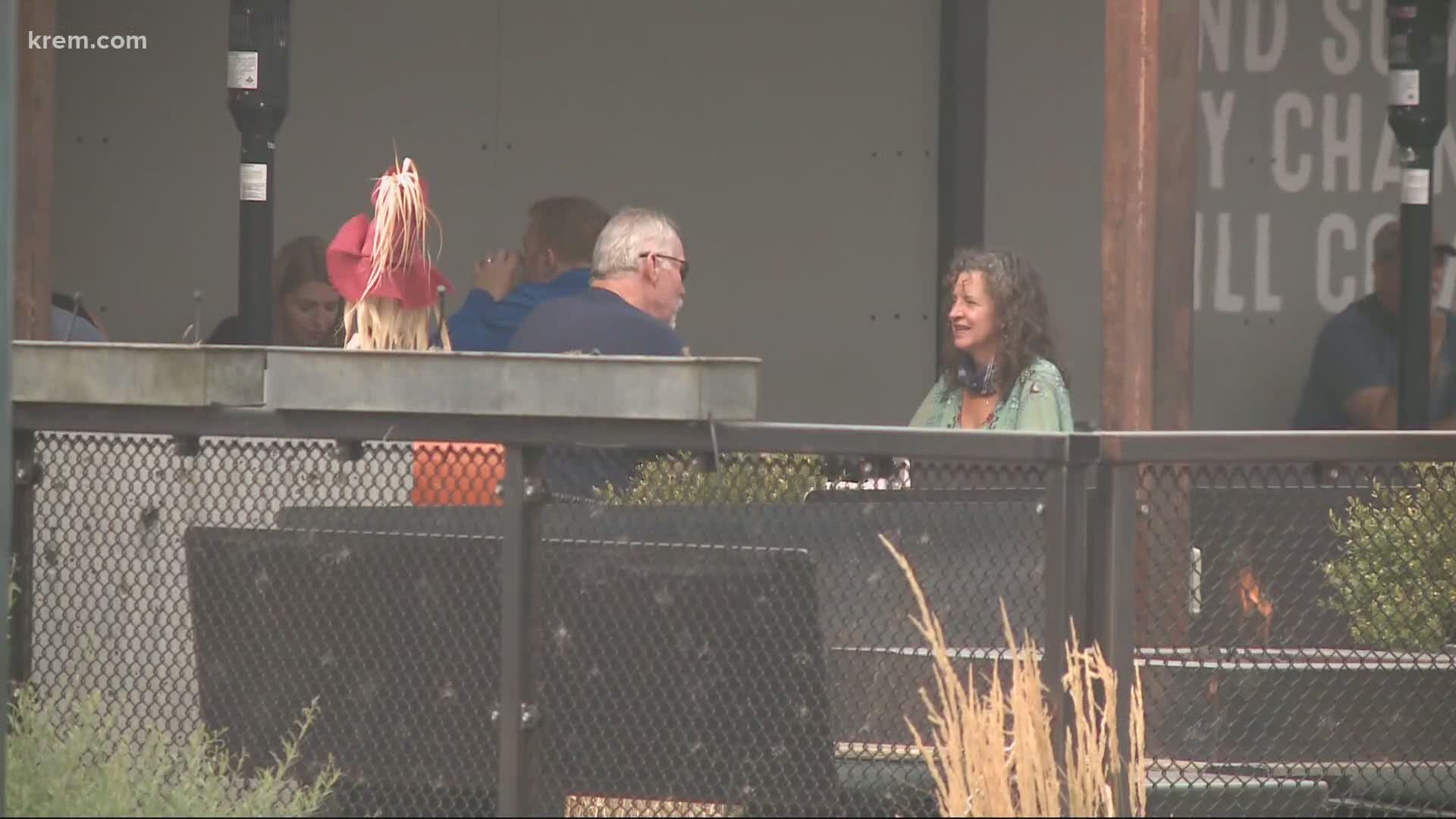